SEVENTEEN member Seungkwan is making fans roll in laughter at his cute actions in the past aired episode of Inkigayo.

During the May 8th episode of the music show, the SEVENTEEN member was spotted standing behind the program’s MCs near the end. The MCs mentioned that day being Mother’s Day when Seungkwan is spotted putting up his own fan sign. 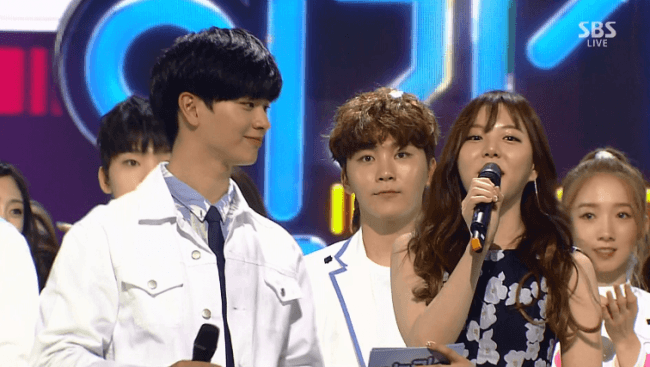 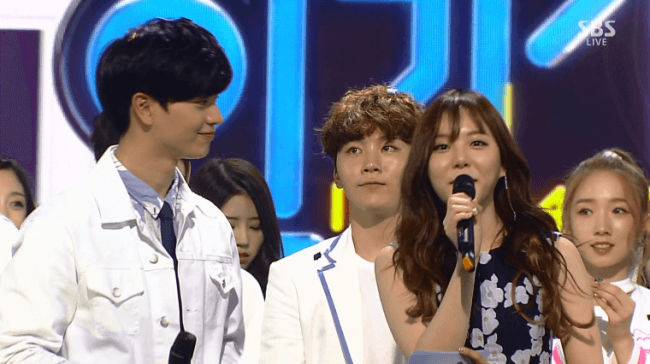 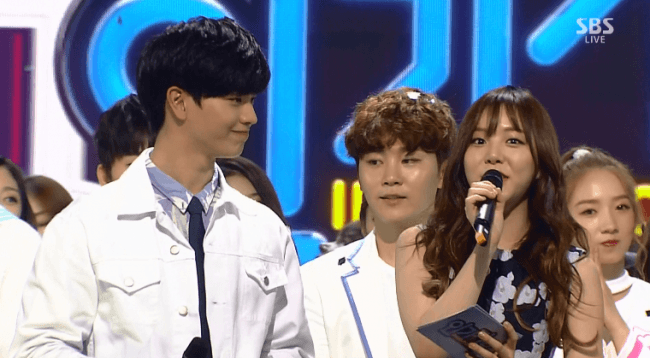 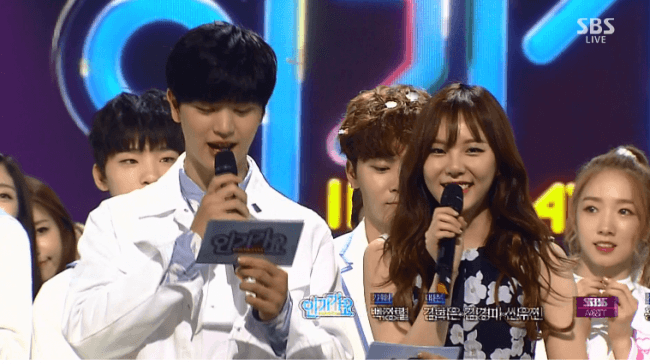 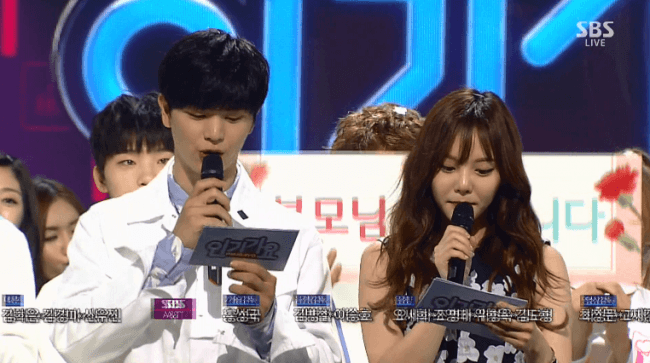 “Thank you to my parents,” it read.

Meanwhile, TWICE won on the May 8th episode of Inkigayo with their hit title track “Cheer Up” with 10,429 points, the highest score thus far on the music show’s charts for 2016.