SISTAR‘s Soyou has been chosen as GQ magazine’s “Woman of the Year”! She was the sole recipient of this title and participated in a sensual photo shoot for the December issue of the magazine to commemorate the occasion.

The girl group member also held an interview with the magazine, where she talked about her ambition and drive to be successful, as well as her thoughts on seeing her image used for diet inspiration.

In other news, Soyou was featured in a teaser for Starship Entertainment’s upcoming trainee survival show NO.MERCY, won the Hot Trend Award for the trend Soyou x Junggigo for the artists’ collaboration track “Some” at the 2014 MelOn Music Awards, and is set to perform at the Starship X concert on December 5th along with her fellow company artists.

Additional pictures and Soyou’s full interview can be found in the December issue of GQ magazine! 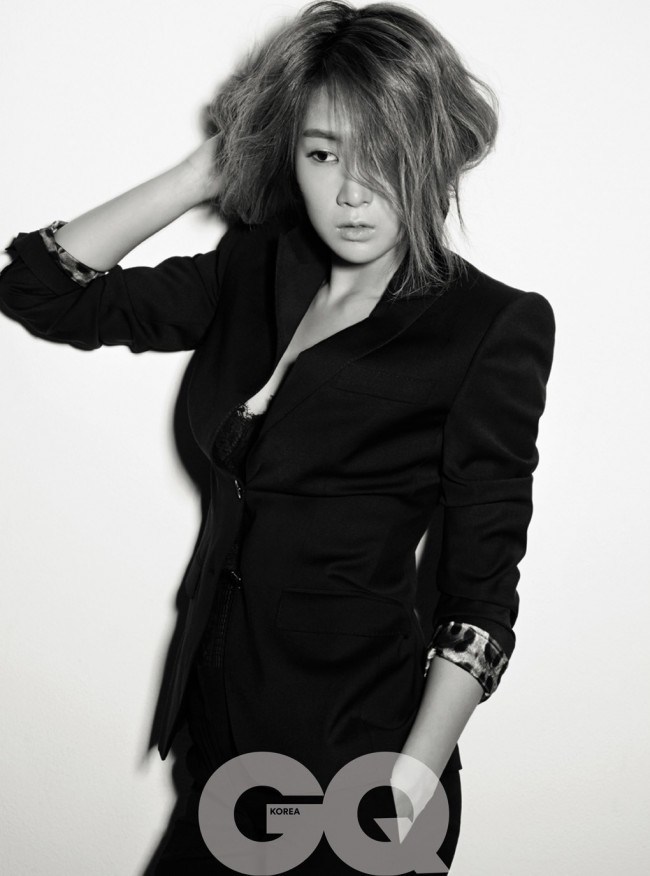 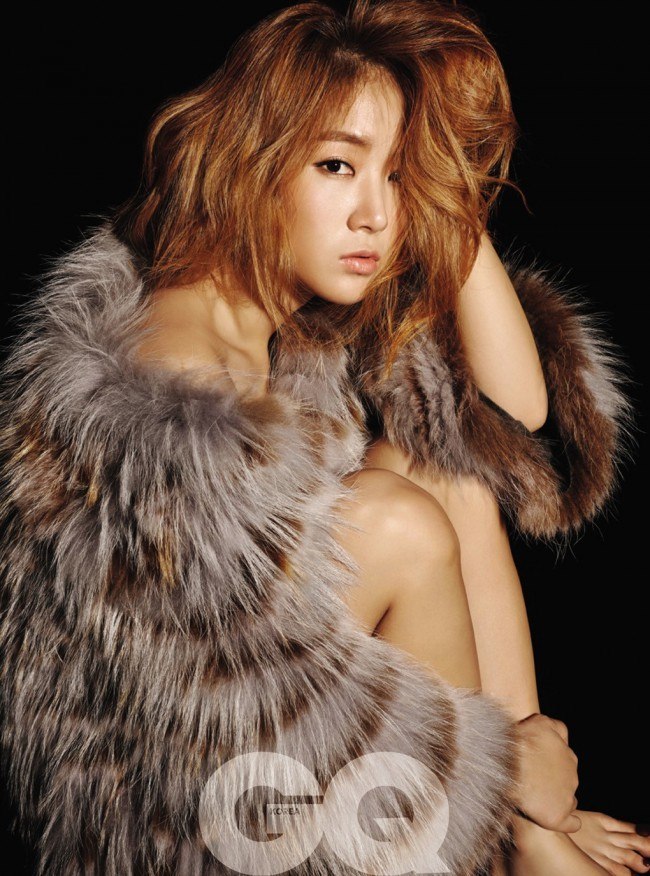 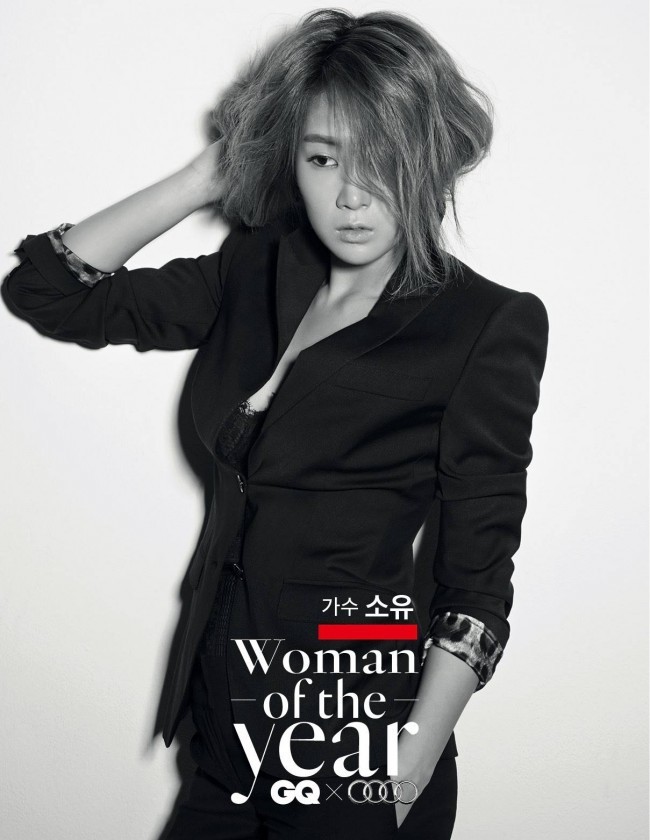