All groups have one or more leaders, vocals, dancers, rappers and visuals. But are there members who are considered as ‘flowers’ of their groups?

Originally posted on Pann, netizens rave over photos of 9 male idols who are flowers of their groups.

Titled “9 Male Idols Who Are Flowers of Their Groups,” here is the direct translation of the post and comments below. 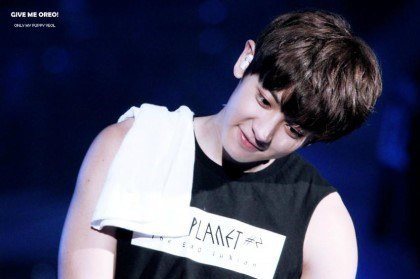 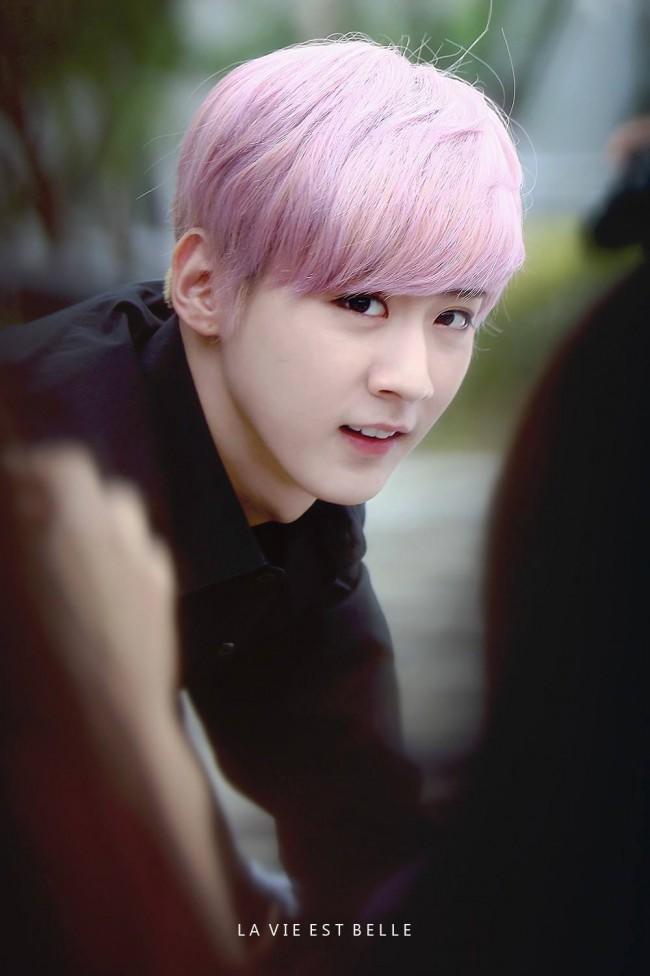 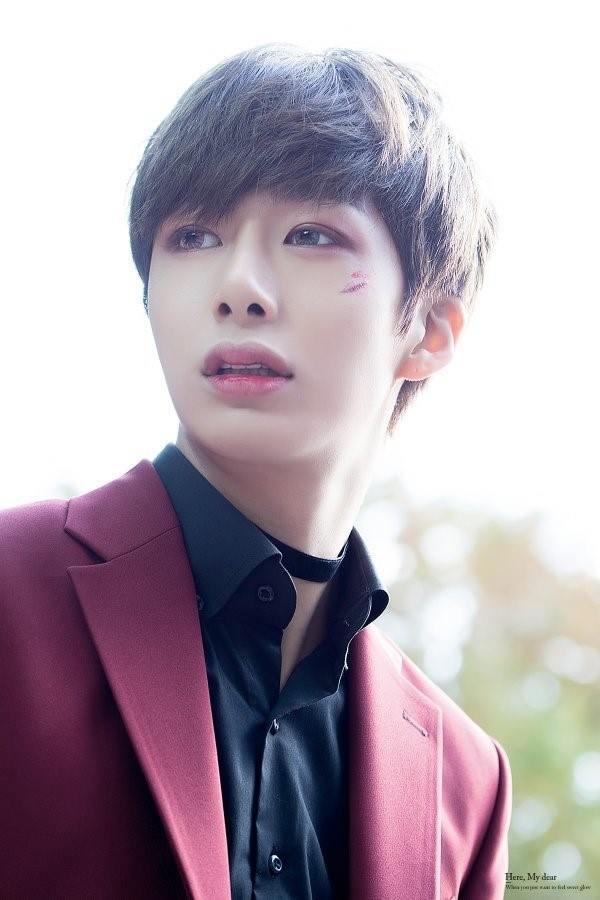 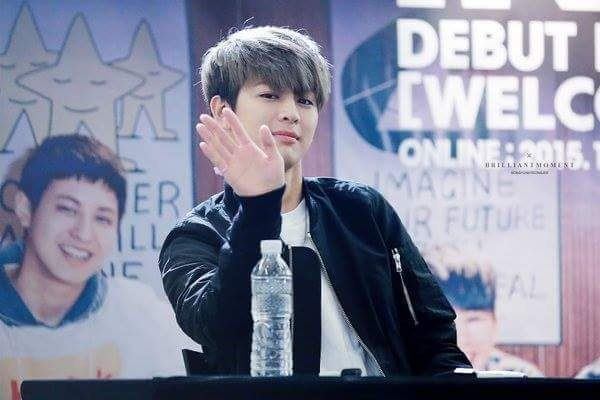 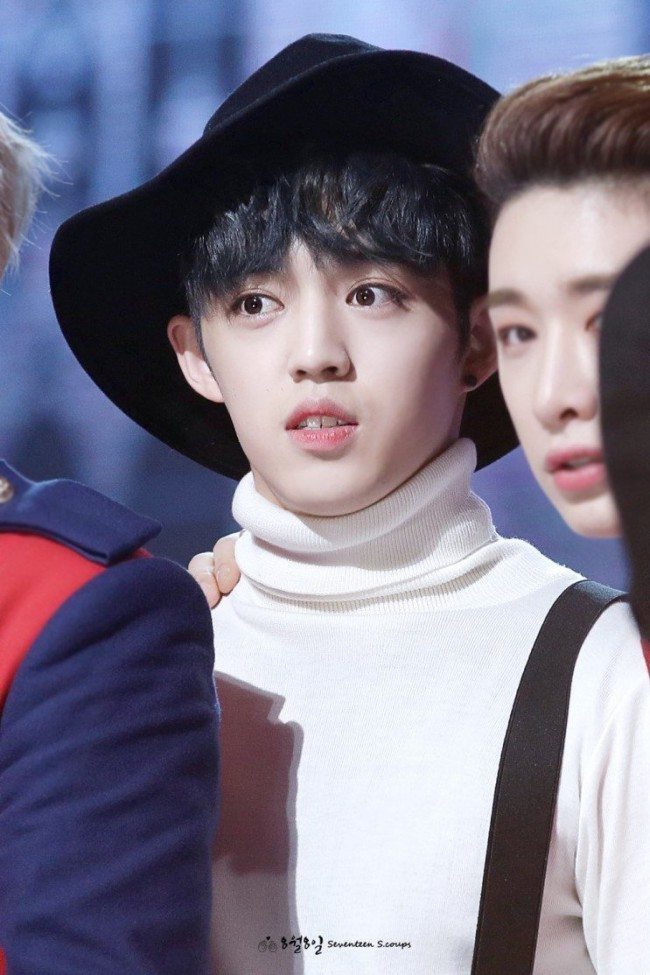 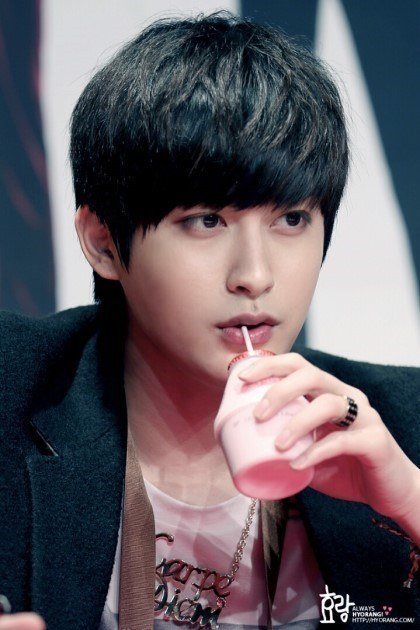 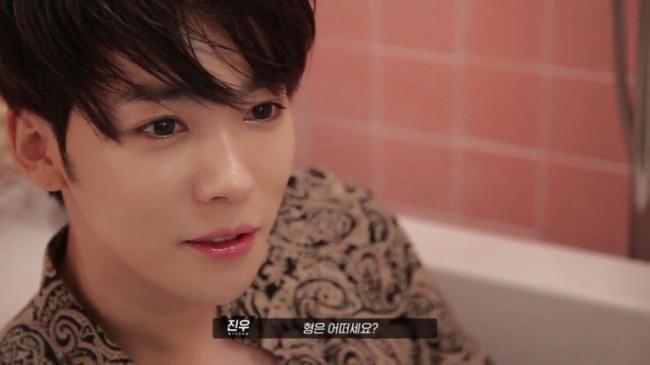 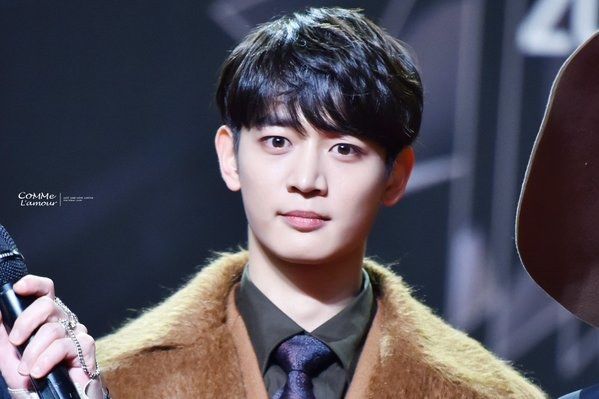 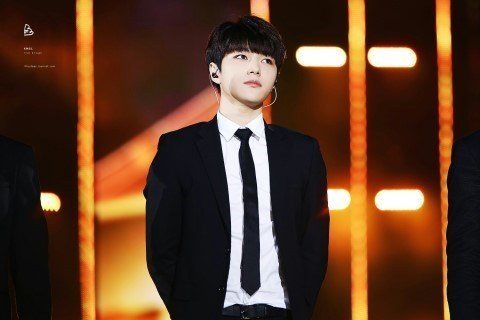 They are all so pretty but handsome. 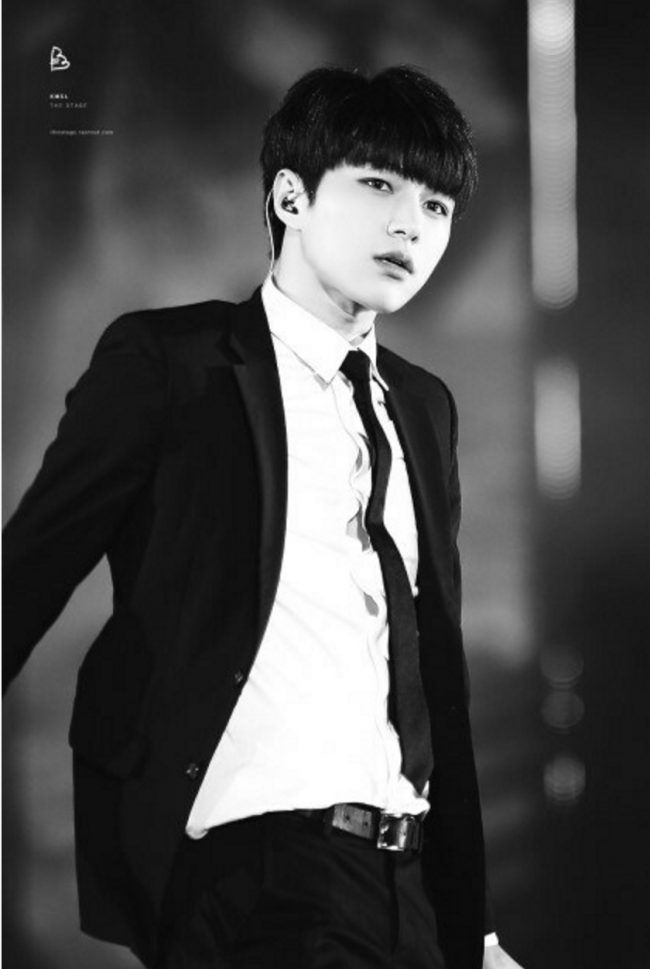