A thread on popular online community website Pann was recently posted and examined the cumulative sales of the K-pop artists who sold the most since their debut.

Posted on August 25th and titled “Cumulative record sales of singers by rank (Based Gaon Chart aggregated standards 2015.07.31),” it read:

Translation below provided by Koreaboo.

EXO, Super Junior, Girls’ Generation, and INFINITE are side by side in placings #1 ~ #4.

[+191 / -332] Shawols please stop looking down on INFINITE. Looks like you deleted the comments ㅋ. In Korea, INFINITE’s fandom is stronger. Please stop dragging SHINee into everything. 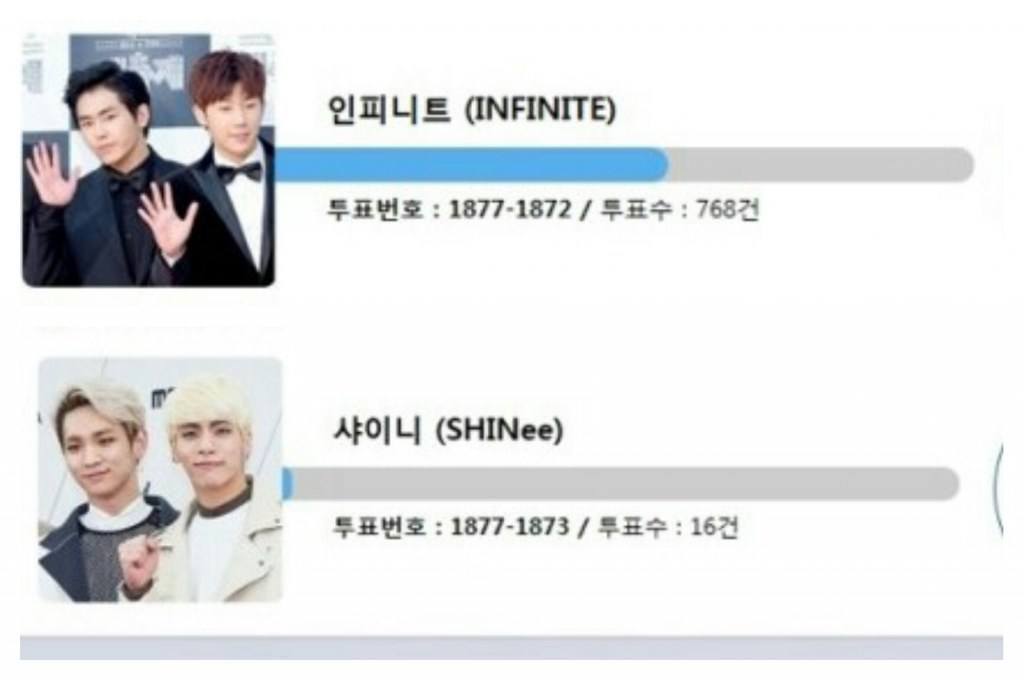 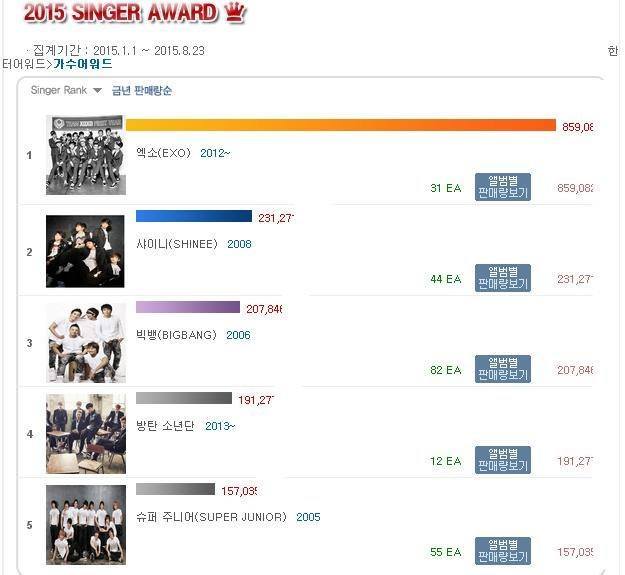 7 Mysterious Dating Scandals That Left Fans Suspicious Something Was Happening