Netizens discuss their choices for the top 5 most beautiful visuals from this year’s round of rookie girl groups.

Many girl groups debuted during the end of 2014 and throughout 2015. With either their singing talent or beautiful appearances, many girl groups caught the attention of the public. But which girl idols are considered the most beautiful amongst the new rookie groups?

Originally posted on Pann, netizens gather and discuss the top 5 visual members of the most recently debuted rookie groups.

Titled “Rookie Girl Group Visuals Top 5,” here is the direct translation of the post and comments below.

Isn’t she the tallest out of the group?

I was considering Yerin or her but my type is Shinbi. She has such a unique appeal.” 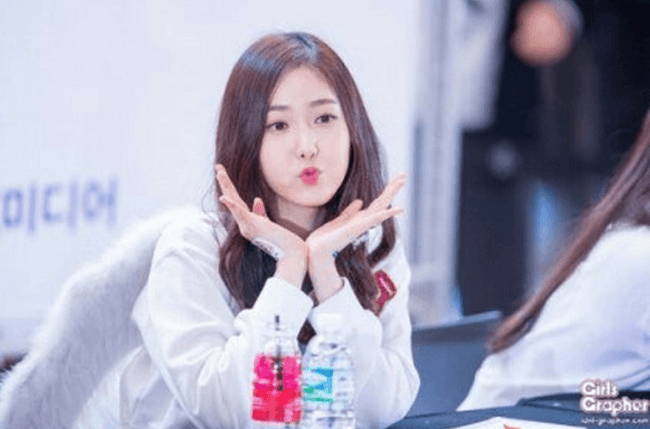 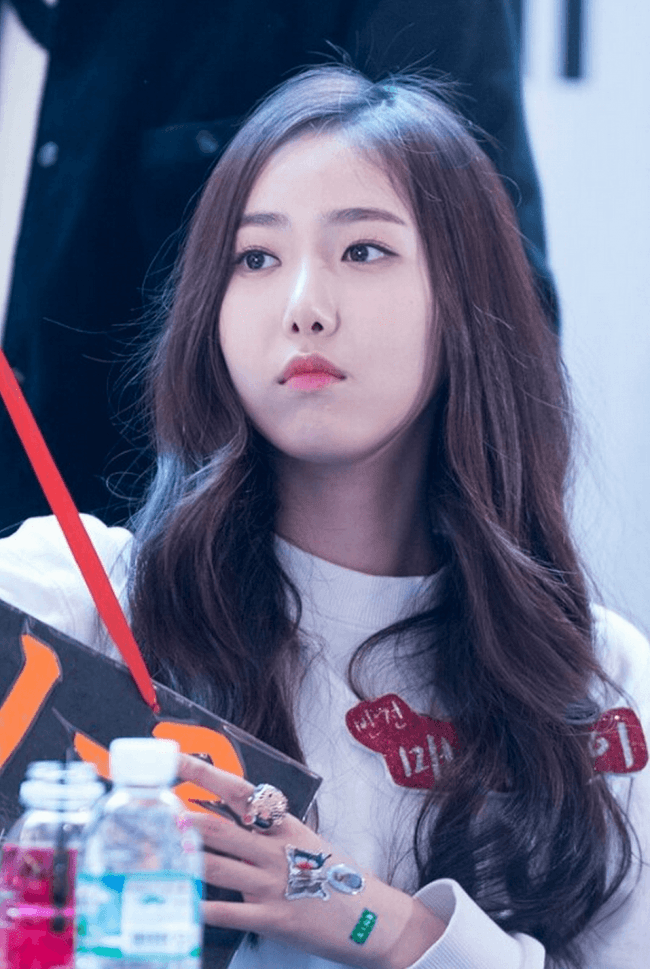 After the CLC controversy, people started not to like the group but the fact is that she is really pretty.” 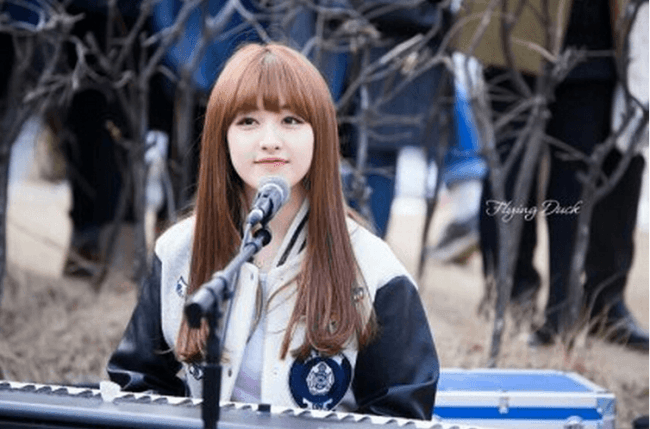 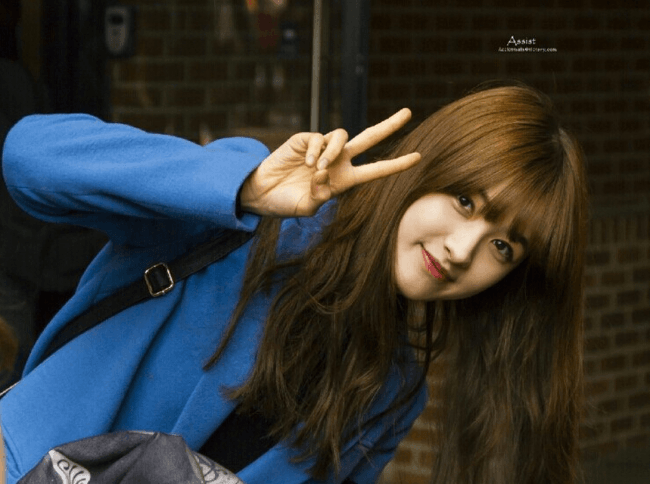 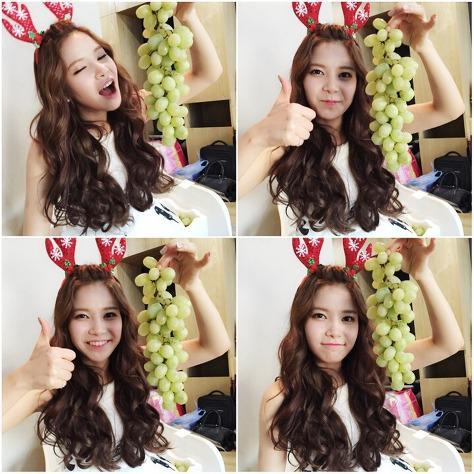 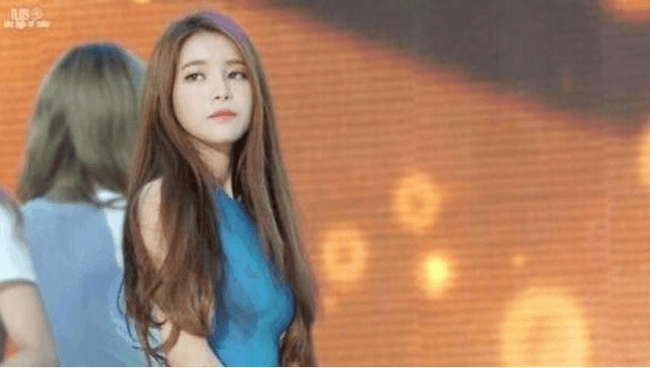 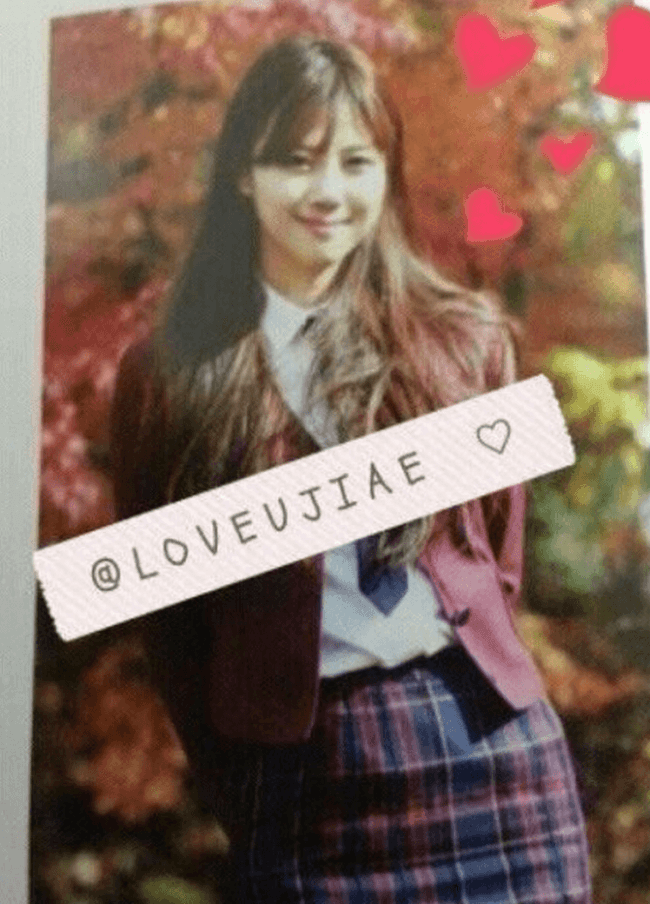 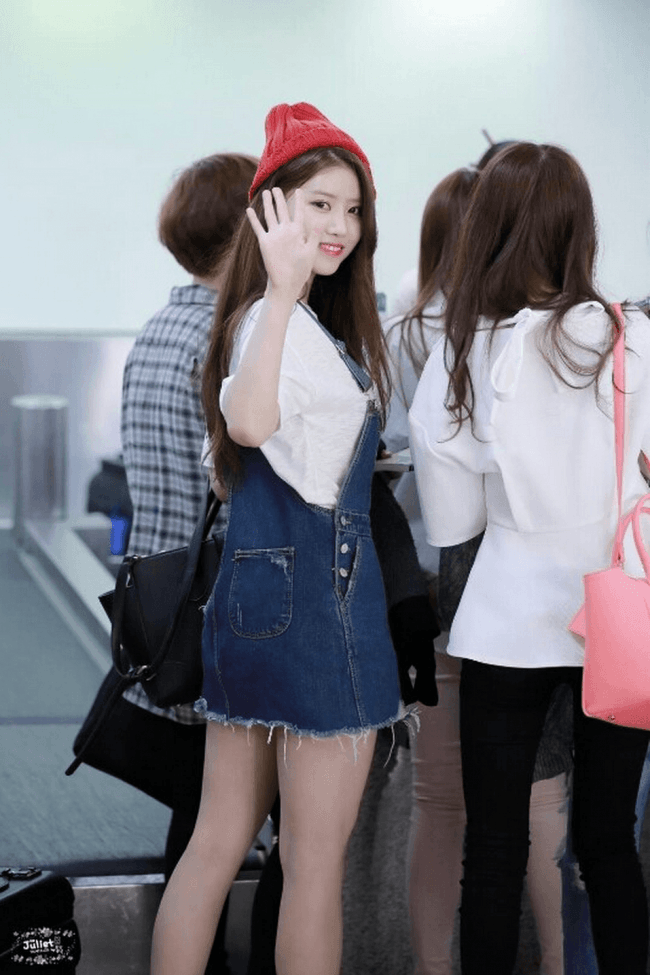 [ +95 / -32] How is Lee Mijoo second place here. To be honest, there are probably going to be so many comments claiming they don’t know she is pretty… If she is not your type, please leave Lee Mijoo out and think of it as a top 4 list… Don’t leave malicious comments… Please ignore her even if you don’t like her… I beg you really.. 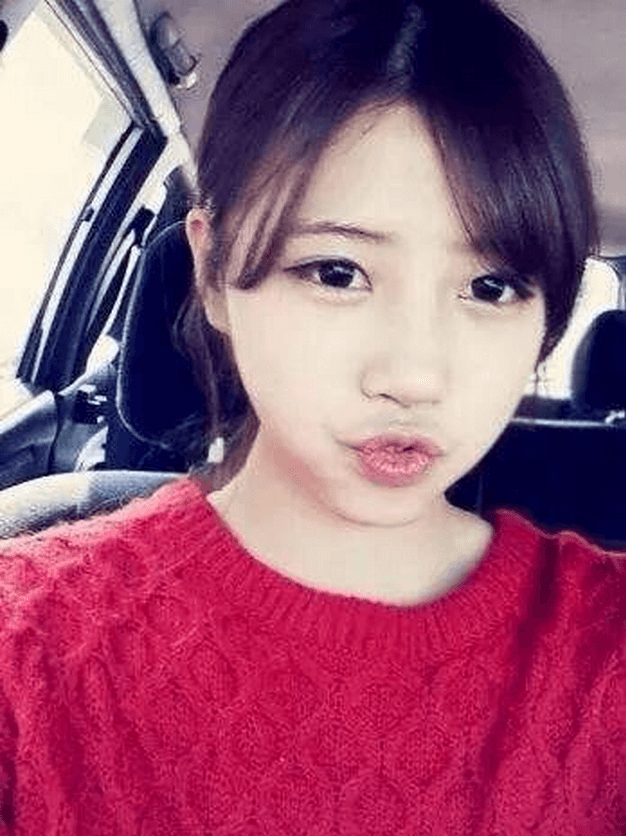 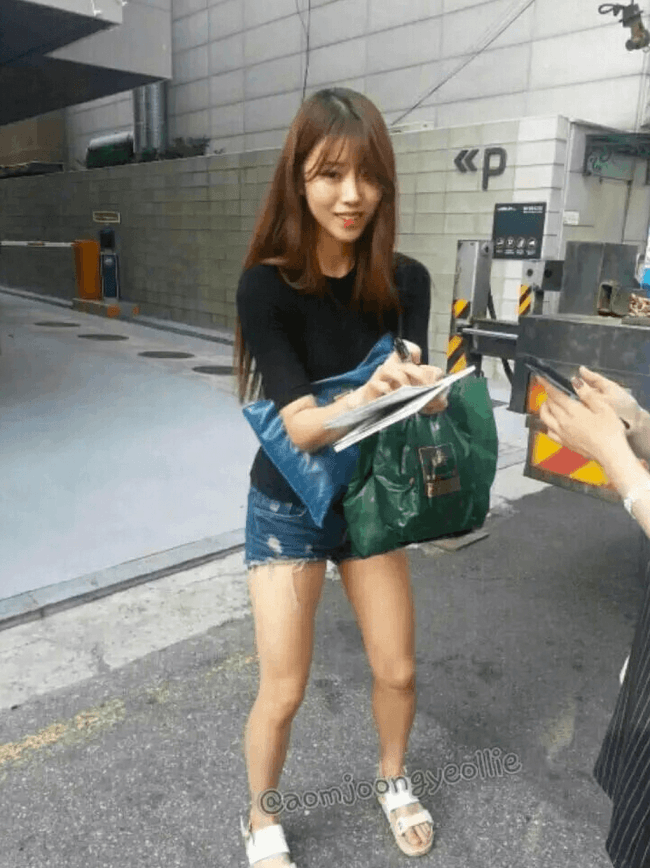 [ +73 / -18] I don’t like CLC but member Oh Seunghee met the wrong team T_T Her training years are the longest and she is a nice person. She is also good at singing so please everyone be good to her!! 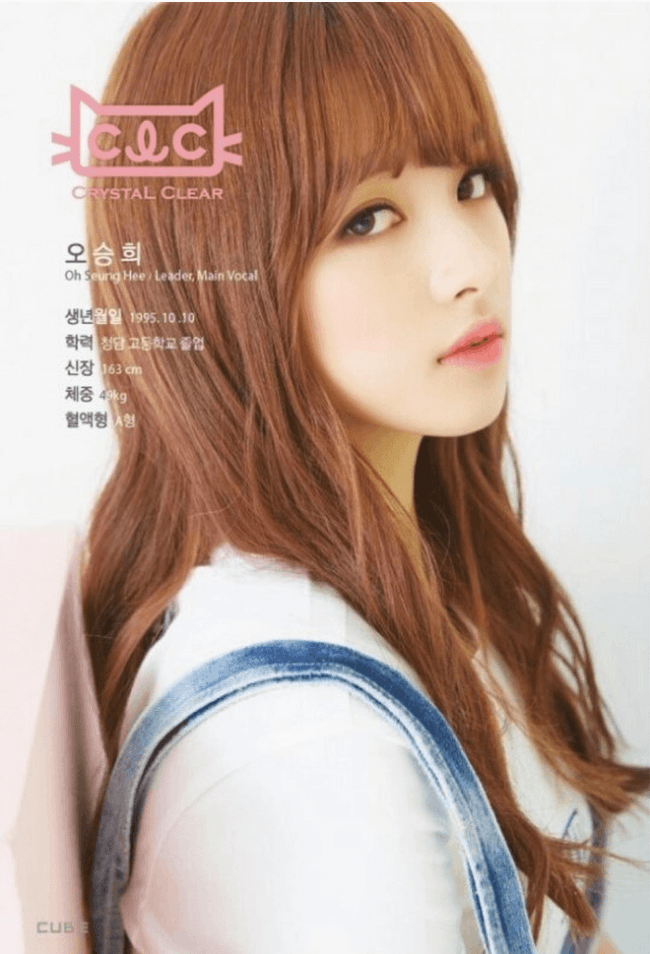