Large events usually have one celebrity that stands out because of their visuals, but netizens are claiming that the 2015 KBS Gayo Dachukjae was filled with jaw-dropping female idols.

With most female idols dressed in white, netizens are showering the industry’s top stars with praise for their pure and classy appearance at the show. Although netizens each had their own opinion in terms of who looked the best, most can agree that the female idols at the 2015 KBS Gayo Dachukjae were all visually stunning. Photos from the event can be found below: 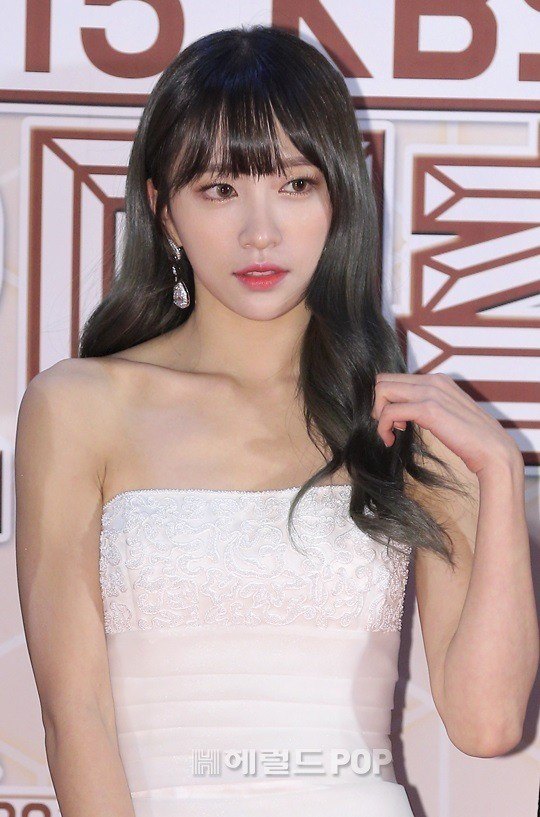 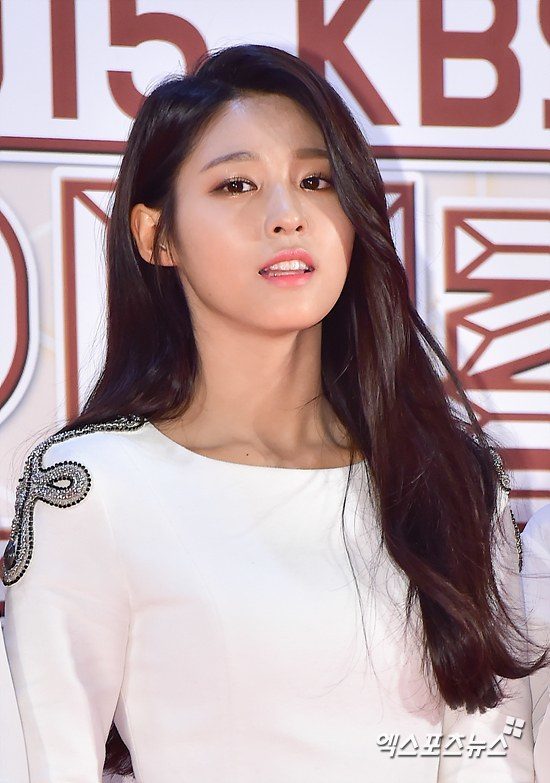 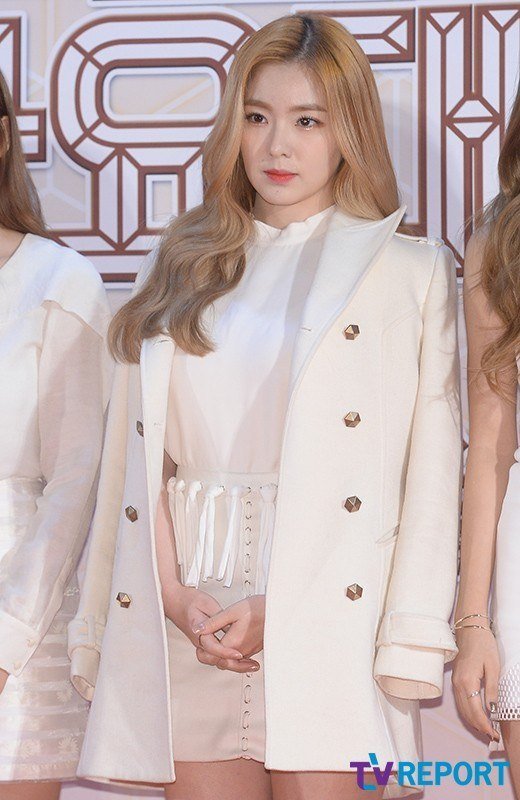 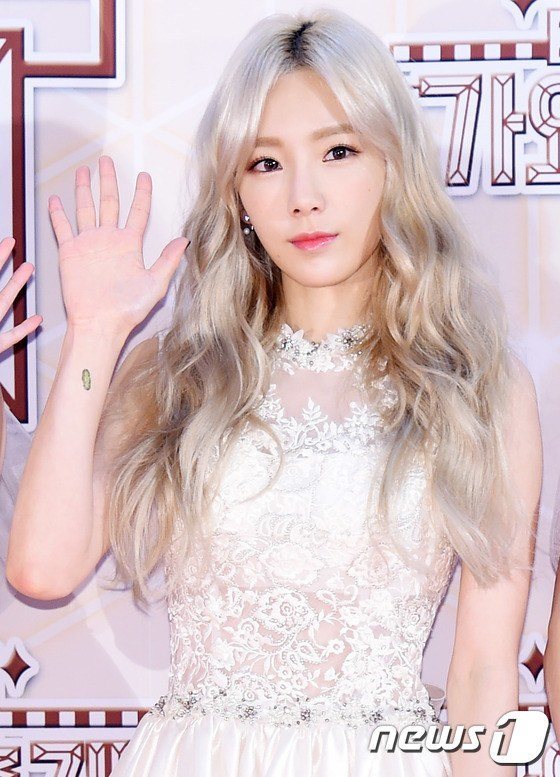 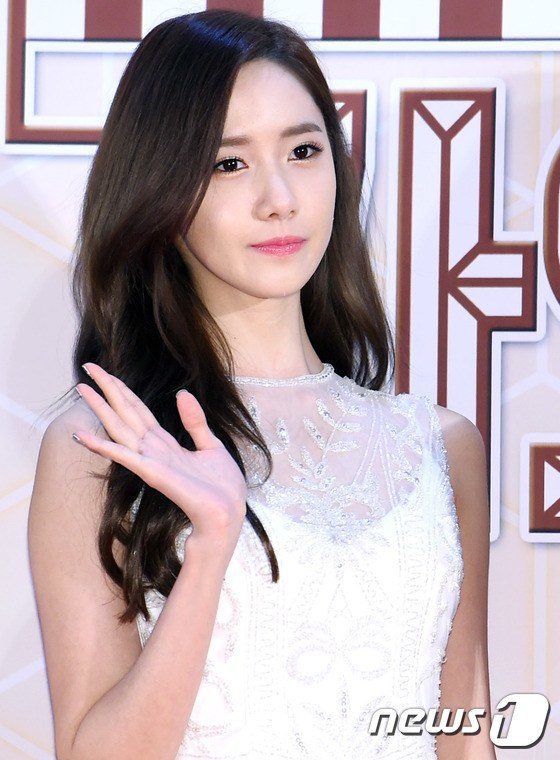 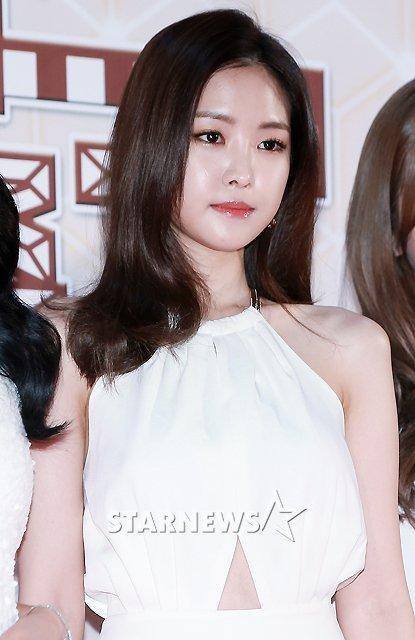 [+ 495, – 581] Wow Seolhyun is crazy…..she shows you that dark skinned women are just as beautiful as those who are fair skinned

BTS V’s “Look-Alike,” Model Taek Responds To Claims That He Is The Man In Alleged Photo With BLACKPINK’s Jennie

SHINee’s Onew, Key, And Minho Give Fans An Update On Taemin’s Life In The Military