Fans have definitely been comparing Starship Entertainment‘s upcoming girl group with popular male group EXO, but netizens are criticizing the group for promoting the comparison.

In addition to being a large group of twelve members, Cosmic Girls also boasts Chinese members, making it easy to compare them with SM Entertainment group EXO.

However, netizens pointed out that the group was using the comparisons as media play, adding that the group even retweeted an article calling Cosmic Girls the “female EXO” using their official Twitter account. The article also includes a quote from the group, who said that they will see if they were able to keep their Chinese members, something that EXO has failed to do. 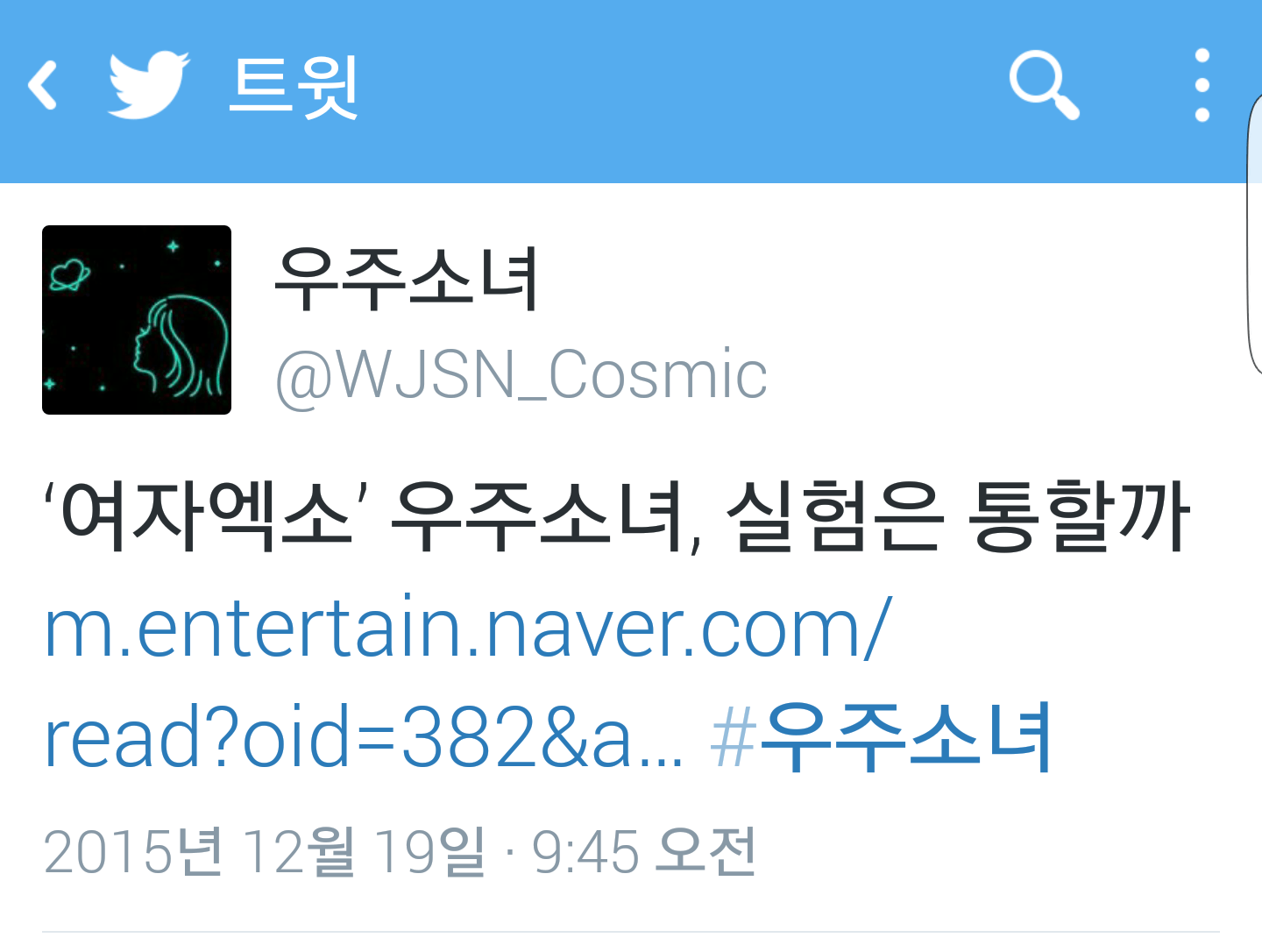 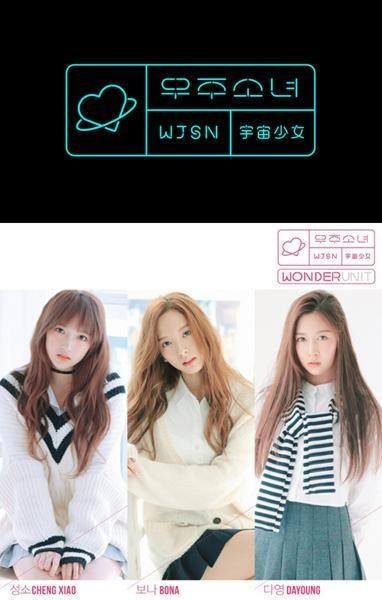