The second member of YG Entertainment‘s new girl group has been revealed and her name is Lisa!

Similar to Jennie Kim‘s reveal last week, several different concept photos of Lisa was published on YG-Life, showing just how able she is to take on different looks.

Lisa is only 19-years old and has been a part of YG Entertainment for the past five years as a trainee. Aside from speaking Thai, as she is originally from Thailand, Lisa is able to speak English, Korean and Japanese fluently.

Along with Jennie Kim, trainee Kim Jisoo is also said to be joining the girl group making Lisa the third known member of YG Entertainment’s upcoming girl group. They will be the first girl group to debut under the agency since 2NE1 seven years ago. Additionally, fans are also looking forward to their debut as it was previously revealed that Teddy will be in charge of their debut track. 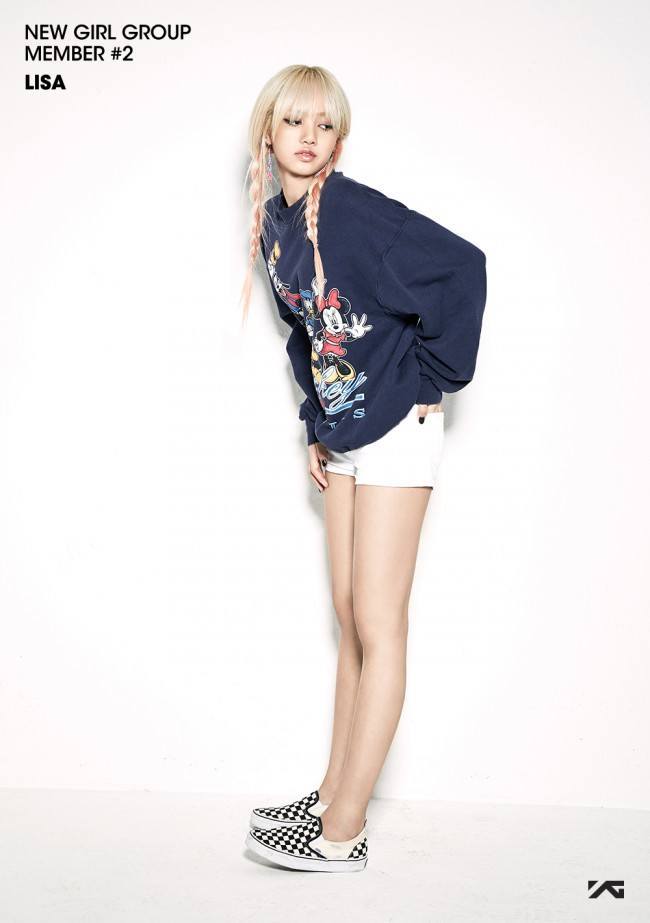 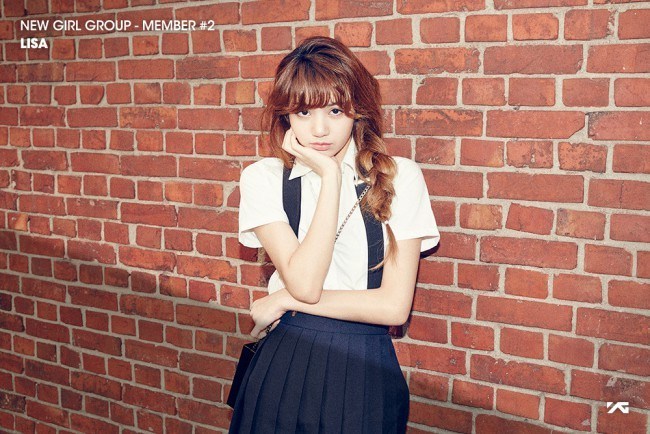 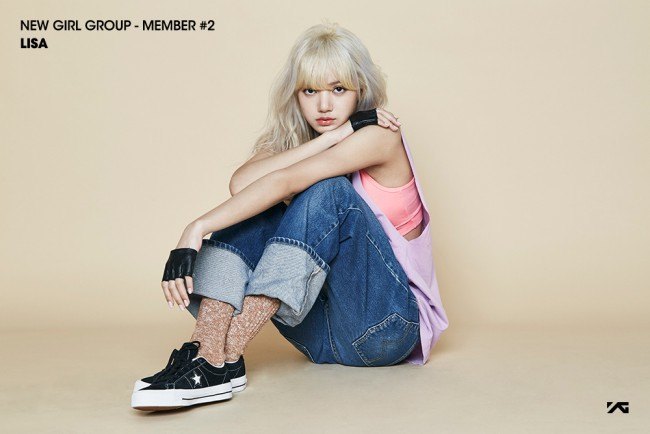 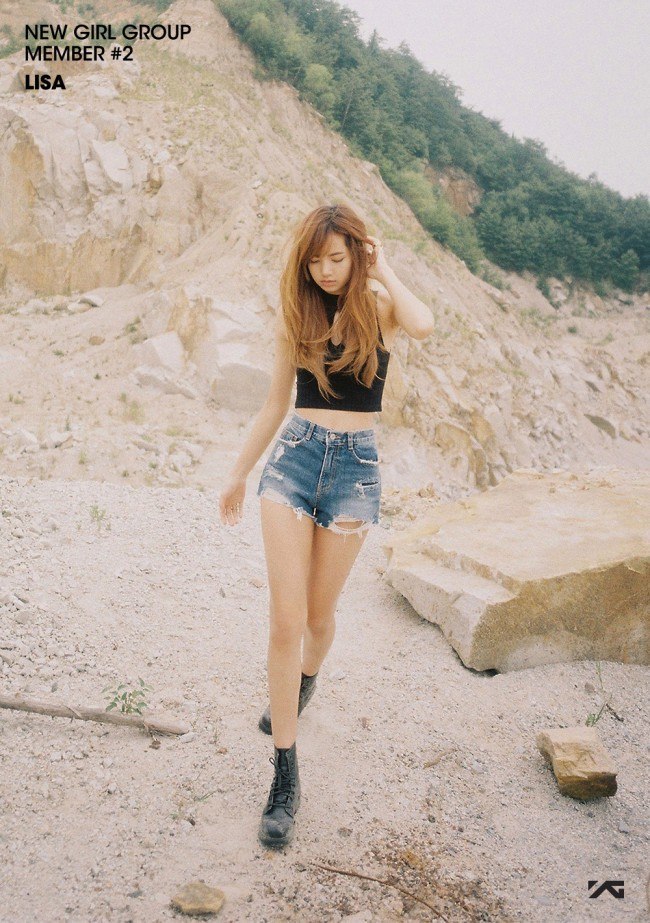 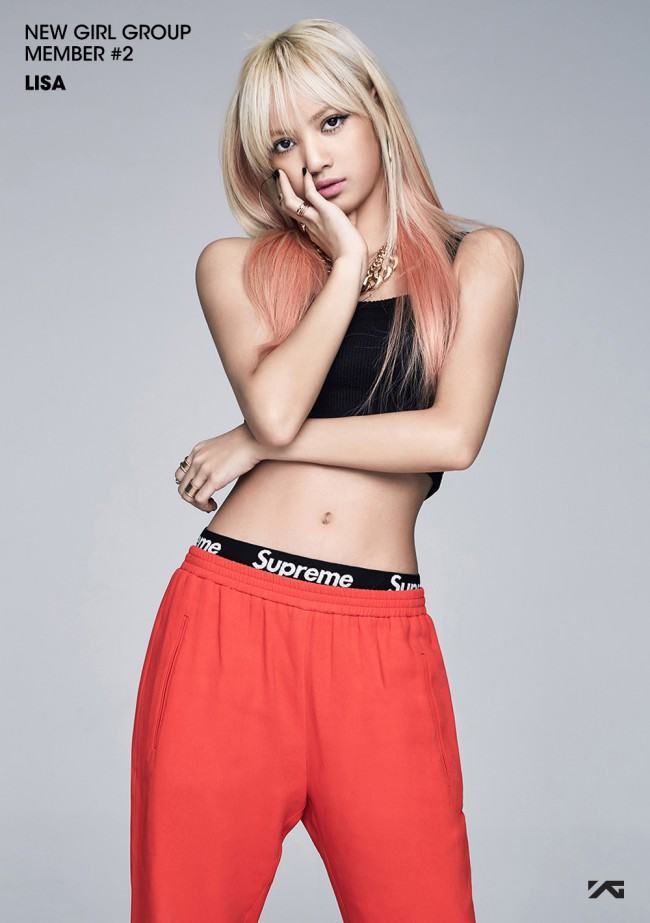 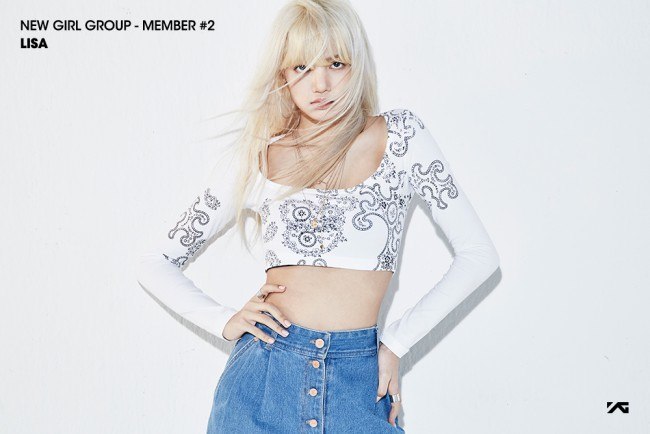