With Z.TAO making his recent solo debut, many Korean netizens and international fans have been criticizing his alleged lyrics towards EXO and SM Entertainment. Many EXO-Ls felt betrayed that Tao would make a solo debut without an official statement regarding leaving EXO (or not).

Originally posted on Pann, netizens discuss SM Entertainment’s involvement in blocking Z.TAO’s music video. Here is the direct translation of the post and comments below: 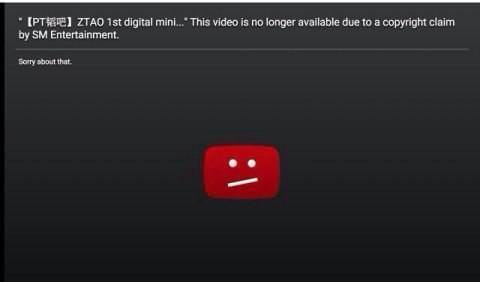 “This is what pops up when you click Tao’s music video;; Wow SM Entertainment really hahaha Their influence is amazing” 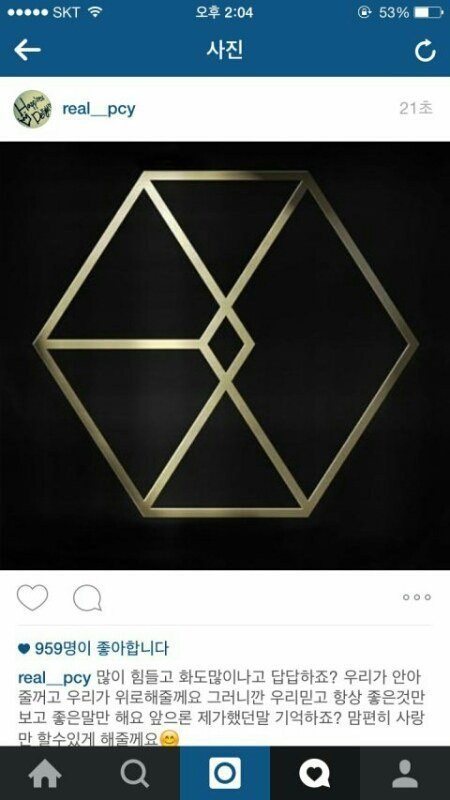 “I guess after being betrayed 3 times, SM Entertainment nor members are taking crap anymore”

[ +224 / 0] Even if I was SM, I wouldn’t just sit and watch hahahahahaha They literally wasted SM’s time by betraying them after making them who they they are today hahahahaahaha I really wonder what the members were to them haha

[ +183 / -4] SM didn’t just do it without reason but because TAO used the Black Pearl BGM hahahaha Freaking loser hahaha Writing his lyrics that way than using SM’s past BGM? haha 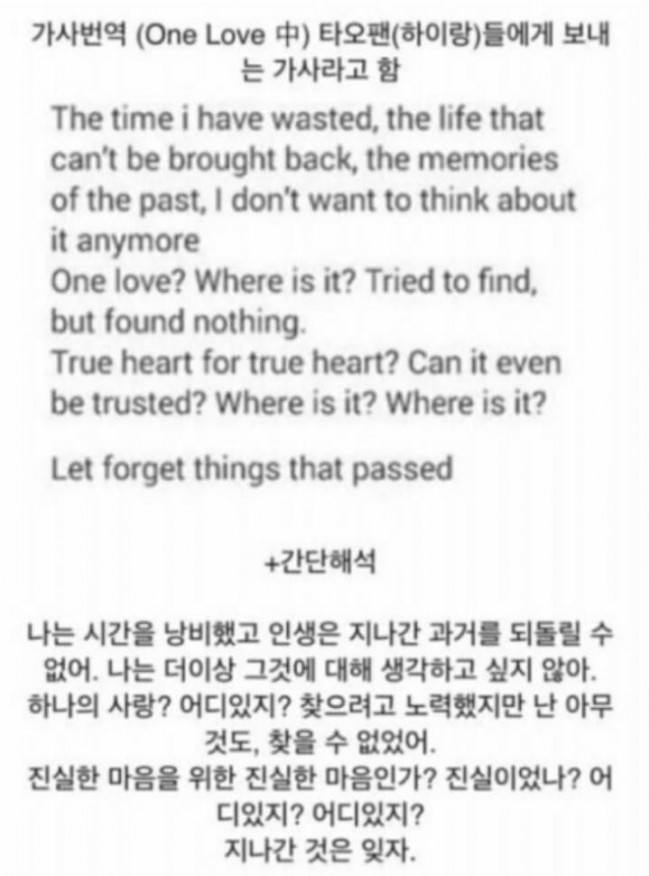