After watching Block B‘s Zico‘s music video for his hit song “Boys and Girls,” netizens noticed a familiar face in the video.

According to netizens, the face on the rapper’s hoodie in the music video was none other than his brother, who had made an appearance as a contestant in the last season of Show Me the Money. In fact, a post on Instiz took to prove that the face was indeed Zico’s older brother, comparing the hoodie with a cut from the show. After seeing the comparison, many netizens laughed at the interesting cameo. 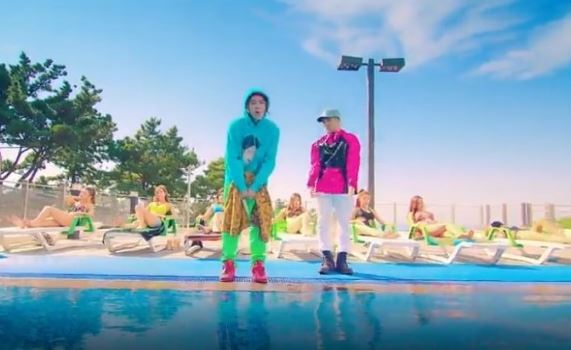 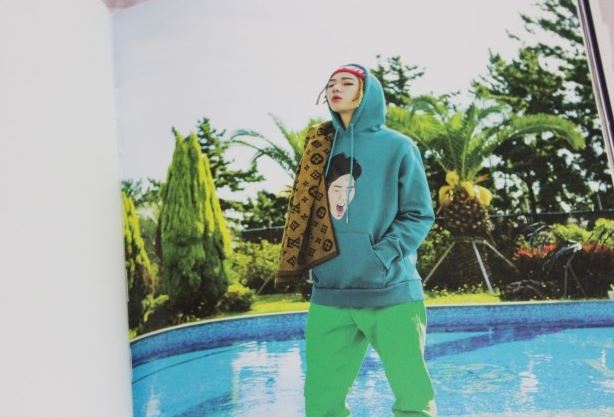 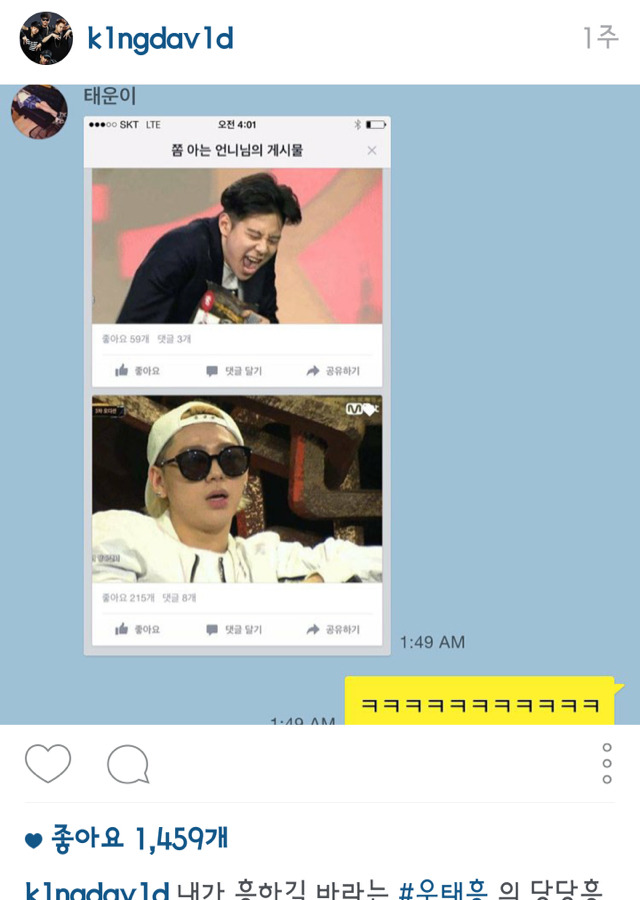