Some idols have revealed their allergies to the public, on variety shows and fan meetings. And while some aren’t so surprising, others are definitely more rare or even unheard of. Let’s take a look at some of these idols with unusual allergies.

Although her allergy isn’t too unusual, Taeyeon has a life-threatening allergy to nuts! If she accidentally ingests even a little, it could result in swelling of the throat and difficulty breathing. 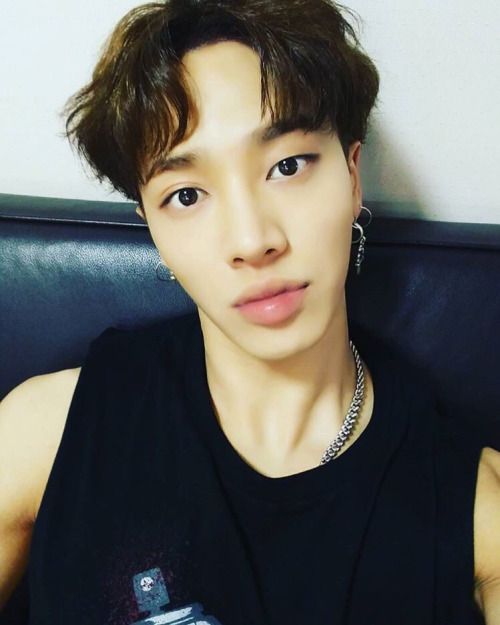 Highlight‘s Gikwang is very allergic to seafood, specifically shellfish. Apparently, his allergy is so severe, that even smelling a type of shellfish will cause him to itch all over his body. 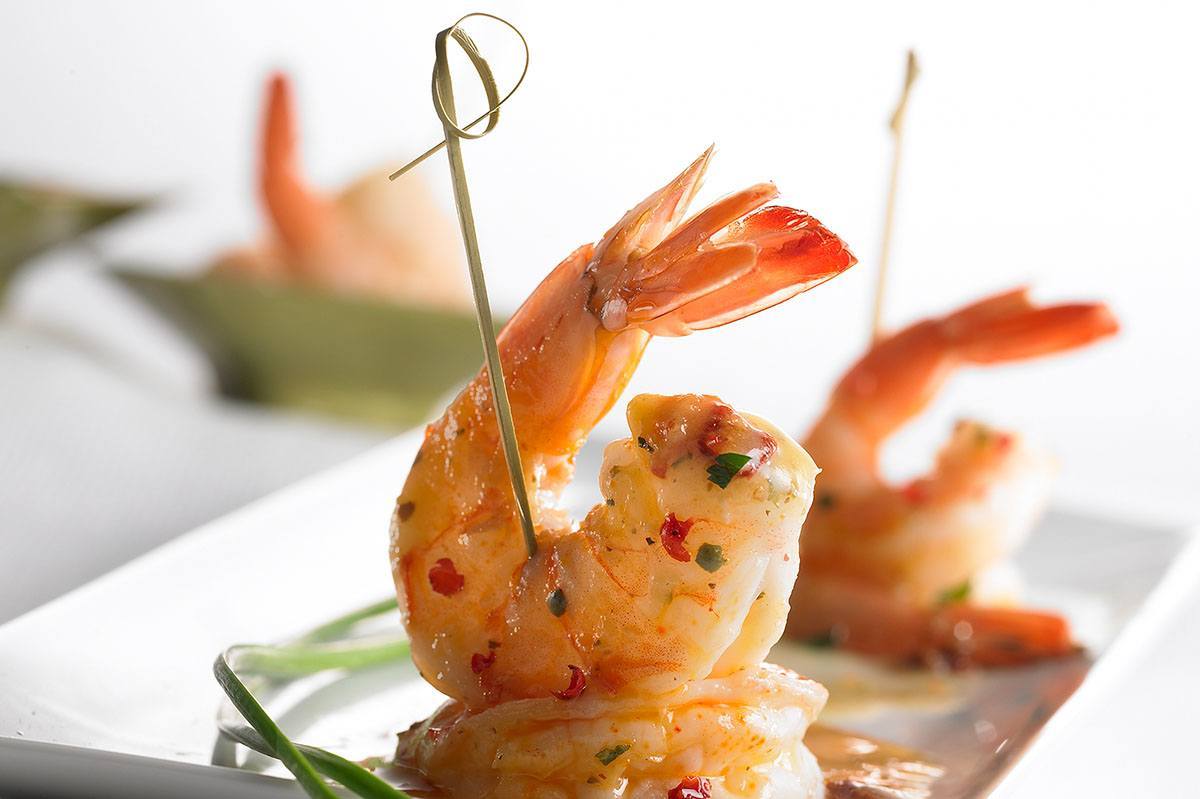 If BLOCK B‘s Park Kyung is within the proximity of cats, he can’t stop sneezing. He has to stay far away because the fur and dander just drives him crazy. Sneezing, burning eyes, and itchy skin are just a few of the symptoms. 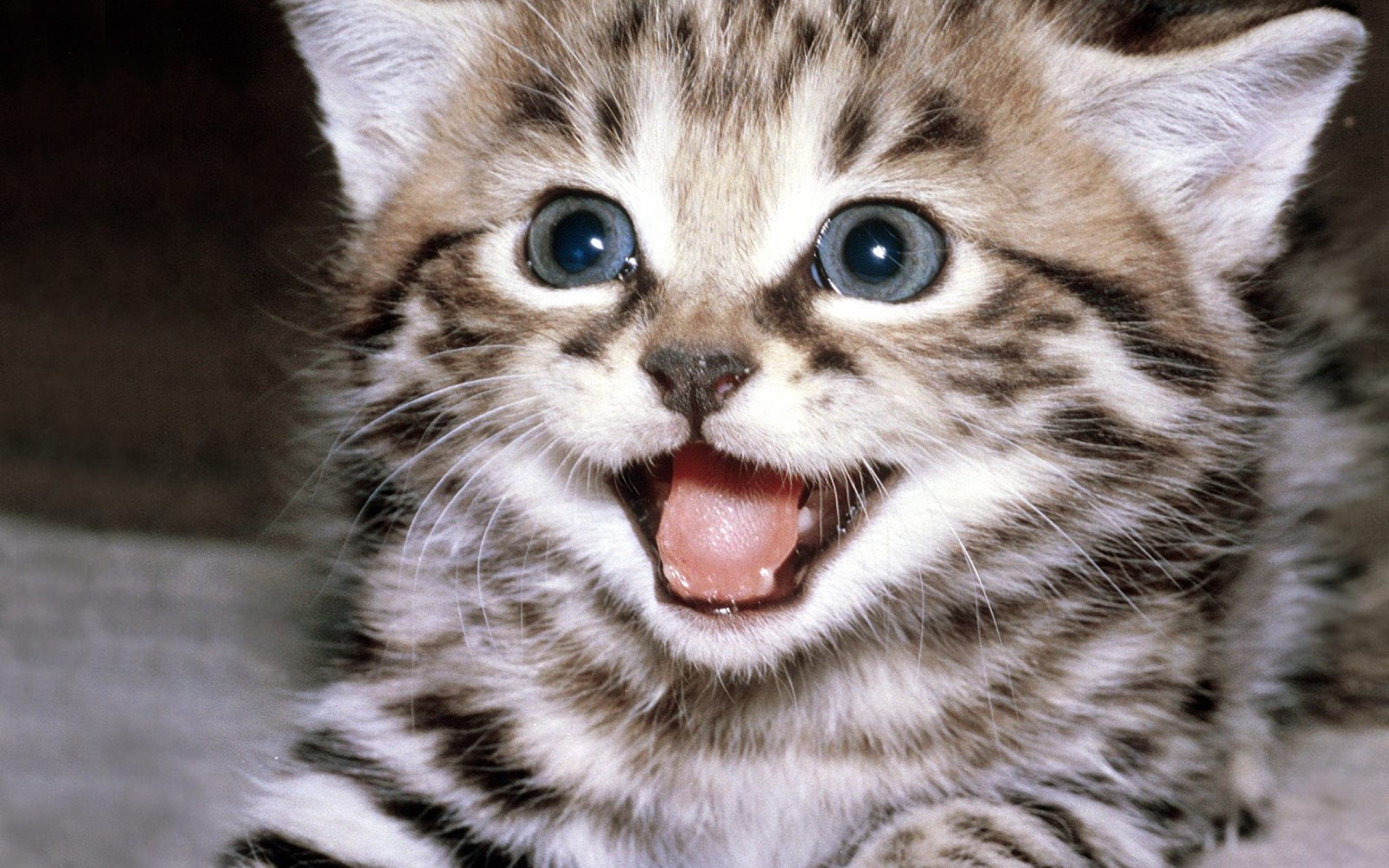 SHINee‘s Onew is allergic to cucumbers and melons. Watermelons, honeydew, cantaloupe, he can’t eat any type of melon. The other members of SHINee have to keep away if they want to enjoy these produce! 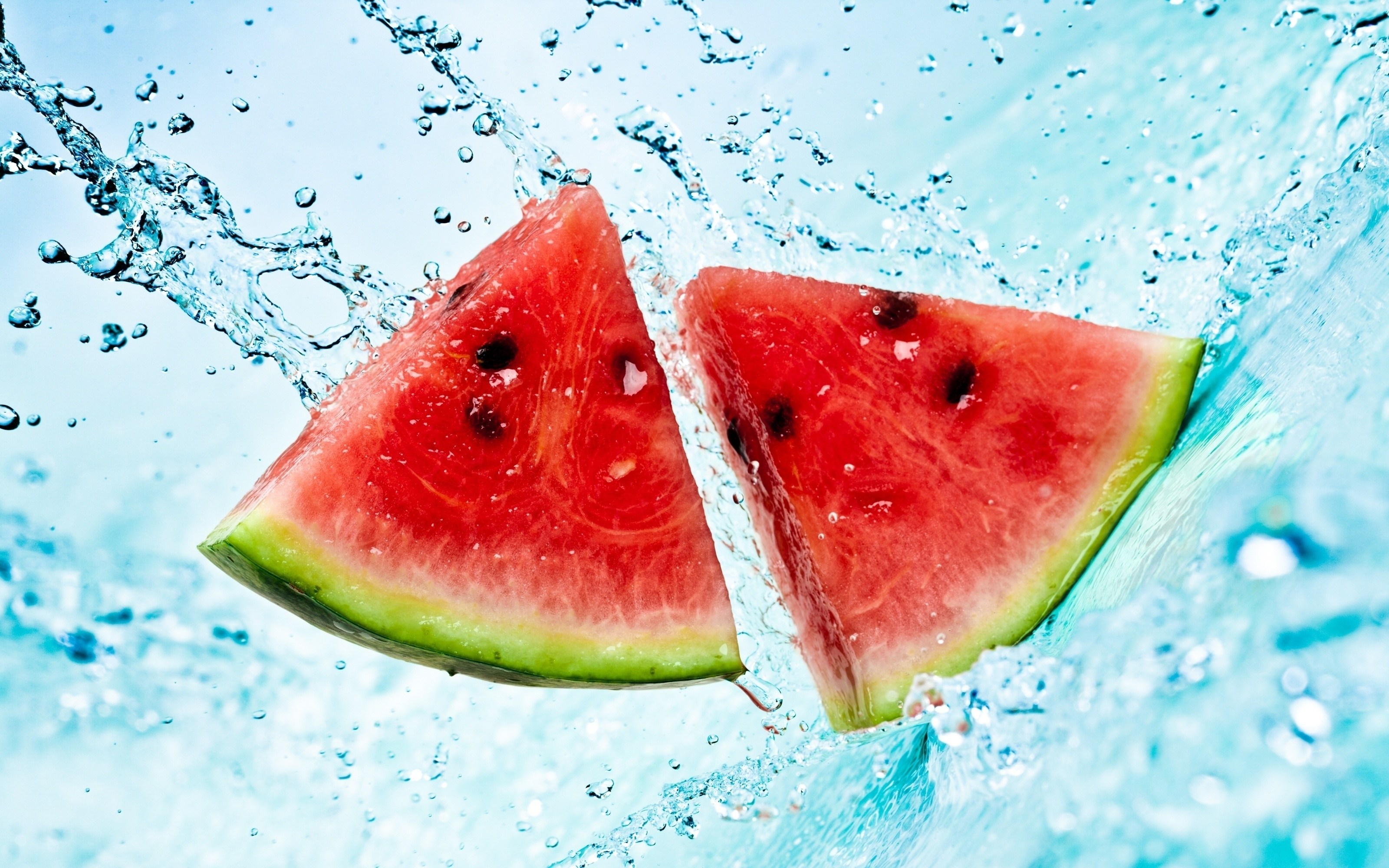 Most people love the springtime. JYJ‘s Junsu does not.  He has a severe allergy to pollen, so stepping outside in the spring will cause him to sneeze, have a runny nose, and itch. 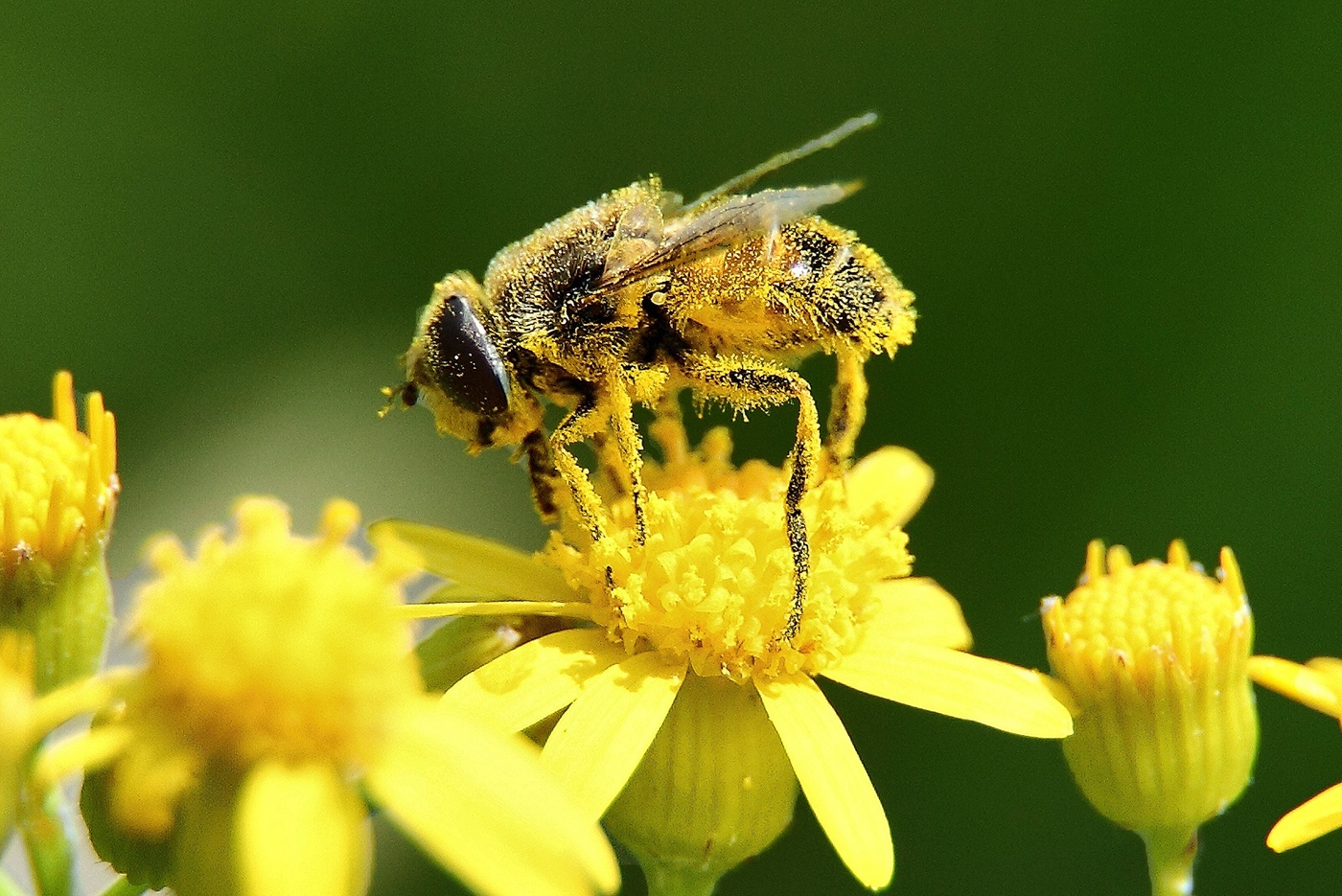 Sunggyu of INFINITE has very sensitive skin. So sensitive, in fact, that he has an allergic reaction when he comes in contact with metal! Any contact will cause his skin to break out in bumps and hives, so his coordinators have to plan his outfits carefully. 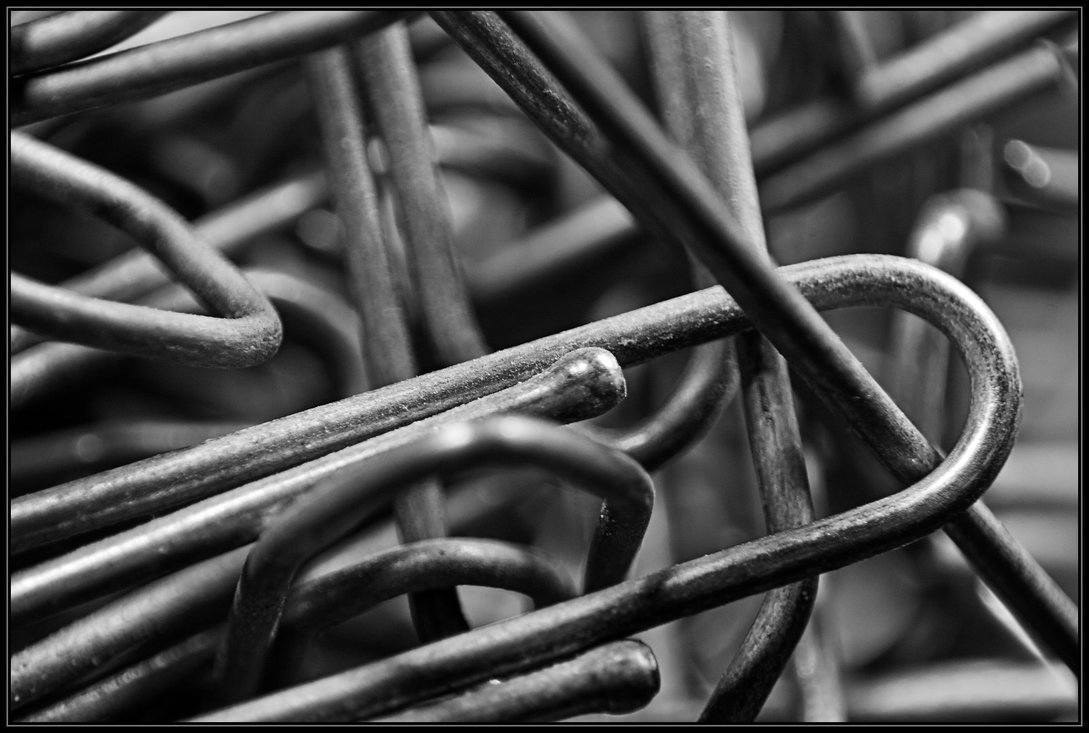 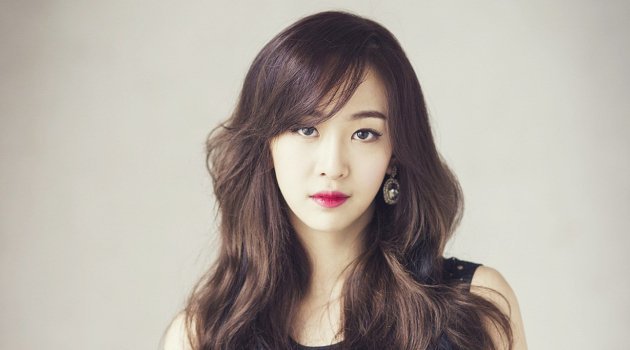 Dasom loves animals. That’s why it breaks her heart that she is allergic to the fur of animals. She is the only former member of SISTAR who can’t have a pet. If she’s exposed to the fur of an animal, her skin will break out in hives, she can’t breath, and she will start sneezing uncontrollably.

Jessica is said to have an allergy to cucumbers. It is uncertain if it’s really an allergy, or pure hatred, but she has revealed that she can’t stand the smell or the taste of a cucumber. So much so, that if a dish has even a piece of cucumber in it, she will not eat it! 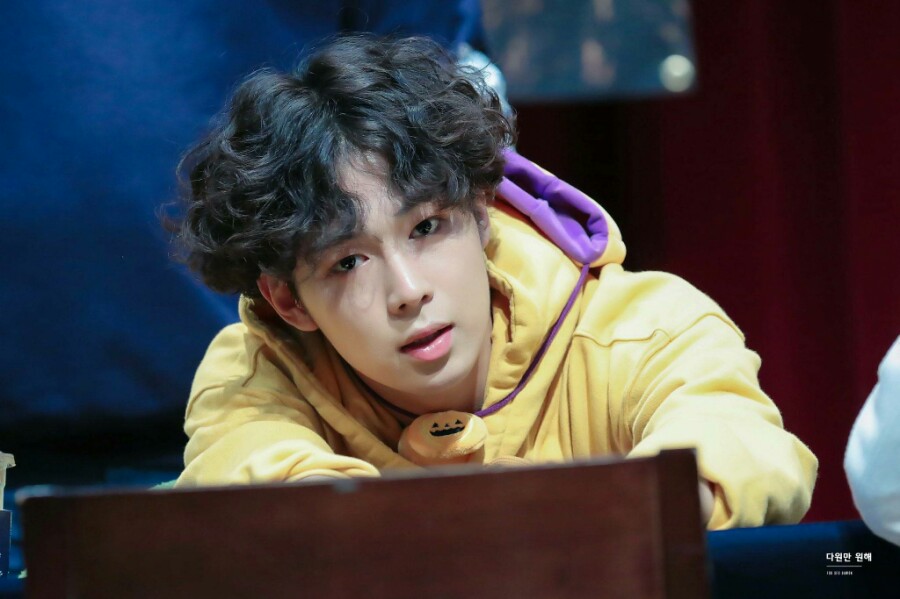 SF9’s Dawon can’t eat raw fish. Sushi, sashimi, anything with fish that isn’t cooked will cause him to have an allergic reaction. It is said that when his group goes out to eat at a sushi restaurant, Dawon stick with only cooked items on the menu.

Sodium. Saline. Salt. Whatever you want to call it, Minhyun is allergic to it. Apparently, his allergy is so severe, his skin will swell up and break out in hives even with the slightest contact.