If BTS were Disney princes (and let’s be real, they already pretty much are), they might have come from these wonderful classic films.

Prince Philip is probably the kindest and most chivalrous prince out there. He dives head first into the unknown with no fear or hesitation. His dedication to good and justice, as well as his willingness to just go for it sound exactly like Jin. Jin, who was willing to go for it all, despite not originally choosing the idol life. 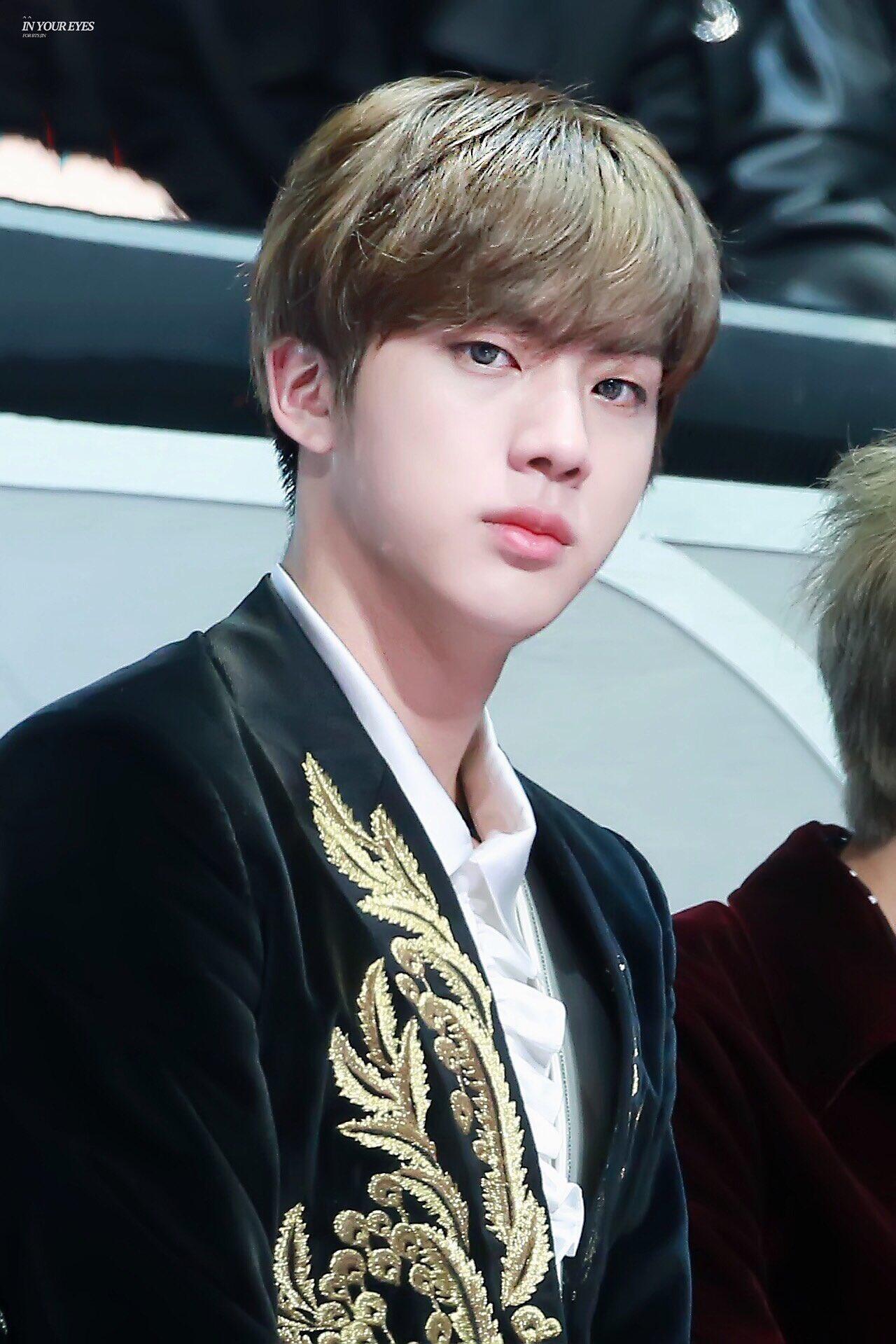 Suga – Prince Adam / The Beast from Beauty and the Beast

Suga has a reputation for a lot of things – being quiet and tired a lot of the time among them – but any true dedicated ARMY will tell you, he’s far from it. Suga has a life and a mind and an excitement to him. His layers, and the time it takes to understand them, are part of why he reminds us of Prince Adam. 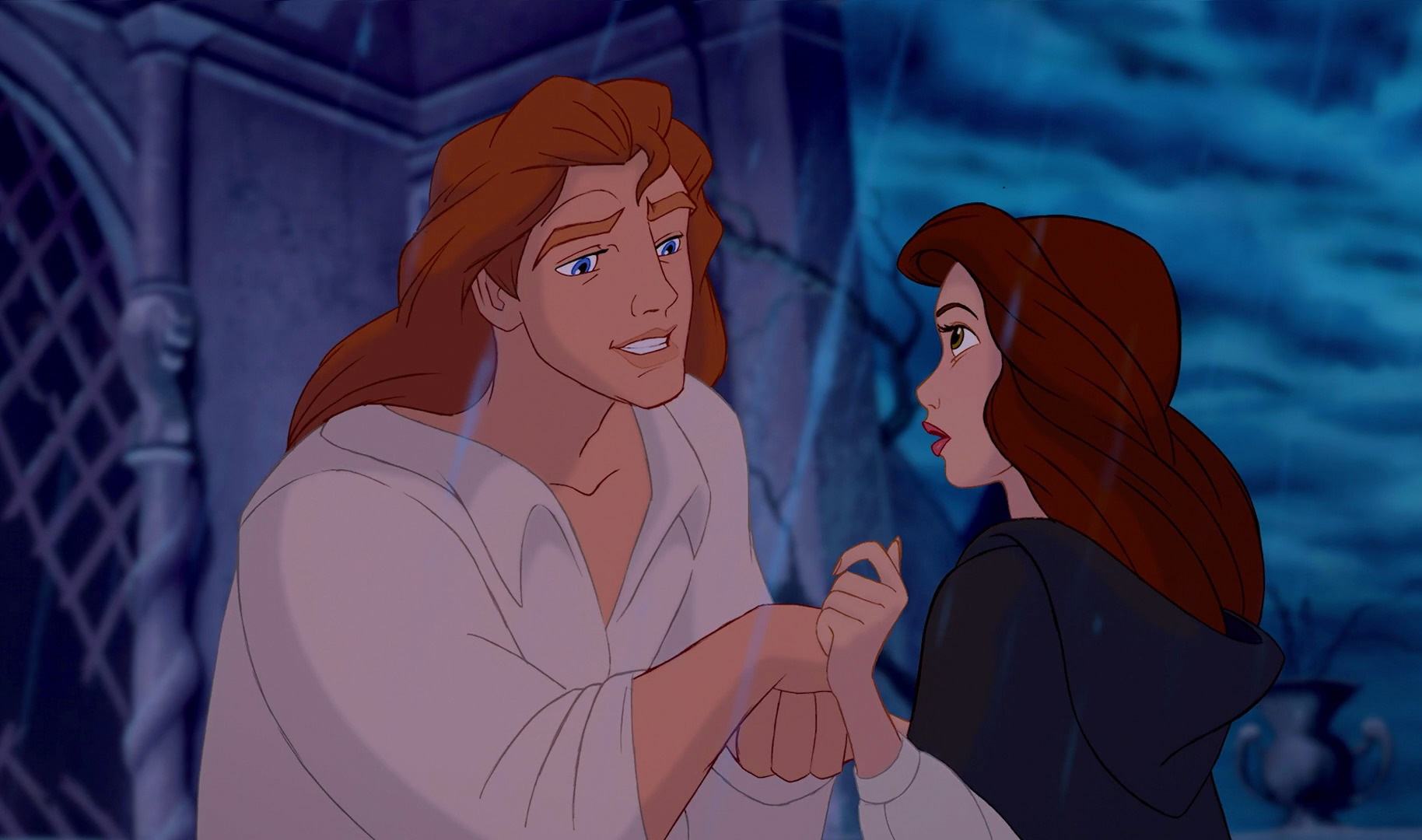 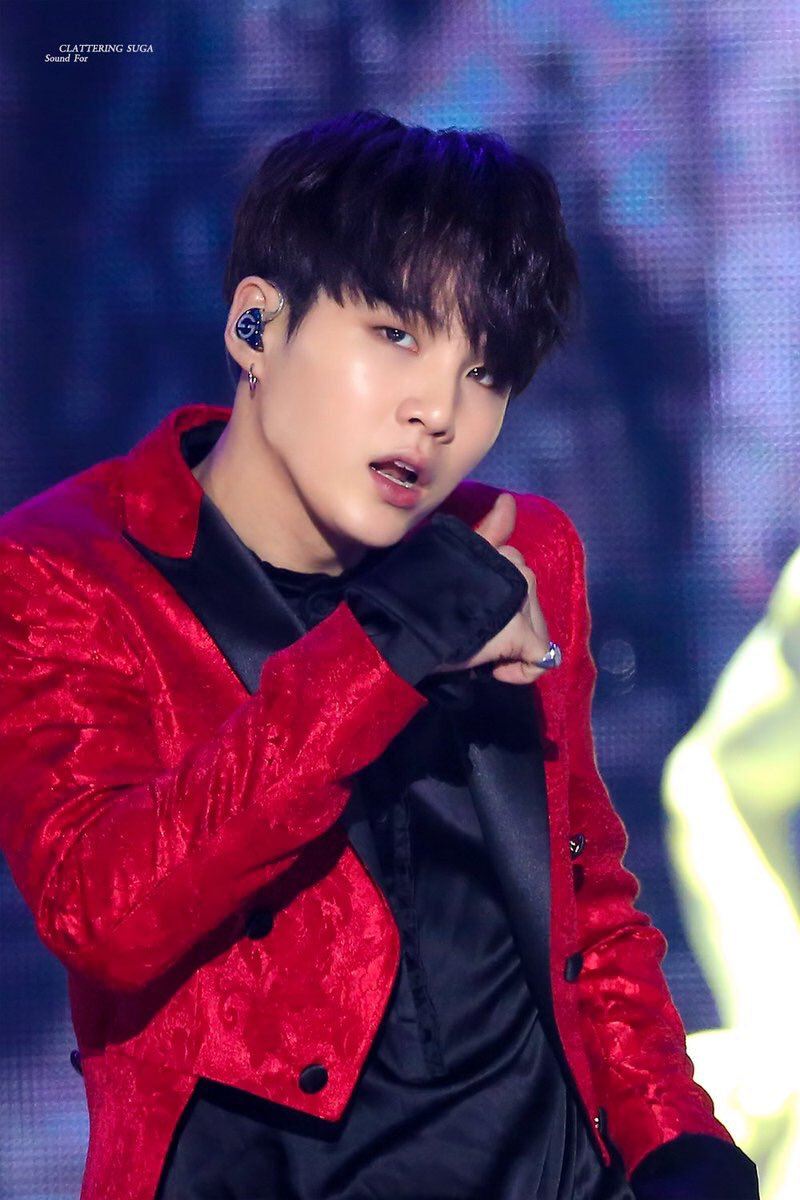 J-Hope – Prince Naveen from The Princess and The Frog

A lightness in his spirit, a party attitude, and a dedication to chasing after what he believes in are just part of the reason why J-Hope is just like Prince Naveen. Both share a taste for life, song, and dance like none other! 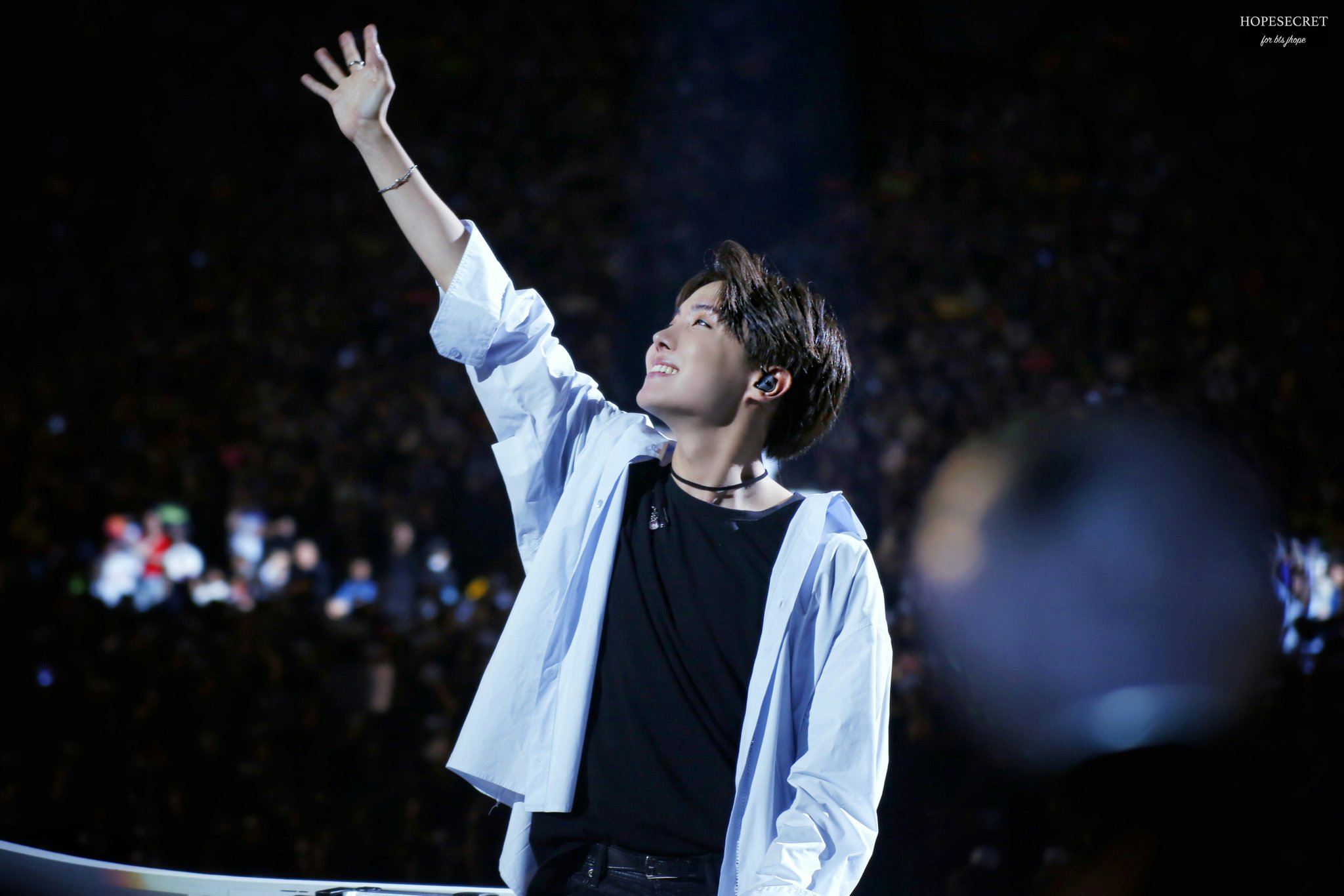 He’s a genius, a little awkward, dedicated to doing good, and the leader everyone relies on. Although Milo is not typically considered an official Disney prince, there was no one else who more perfectly suits Rap Monster. Besides, Milo ends up with easily one of the coolest princesses in the end, anyway. 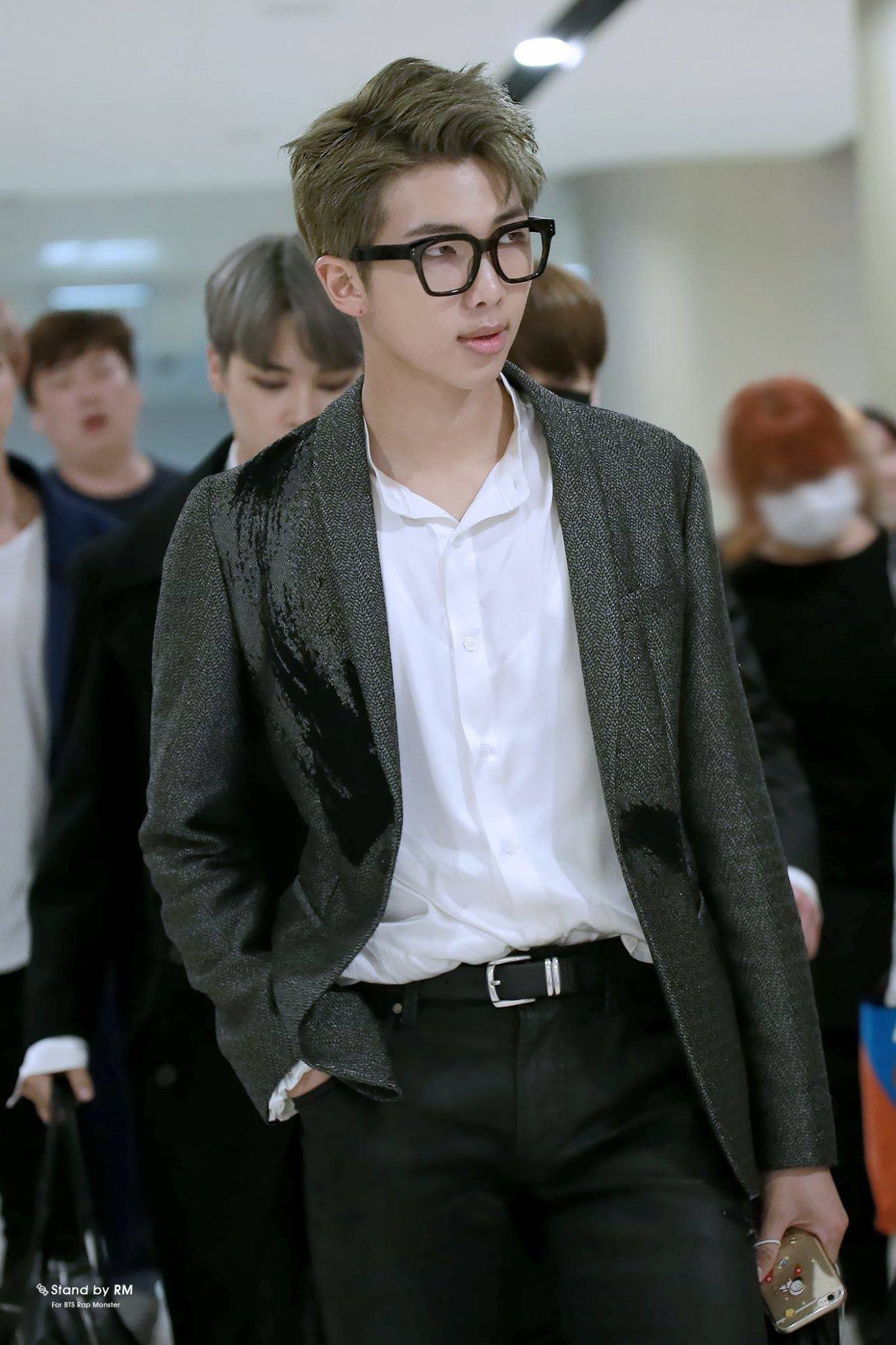 Bright, happy, and willing to take in a total stranger of the street – Eric and Jimin share a lot in common! Eric’s ability to understand and communicate with others remind us of Jimin’s ability to do so, too! As a bonus, Eric is super hot, and so is Jimin. 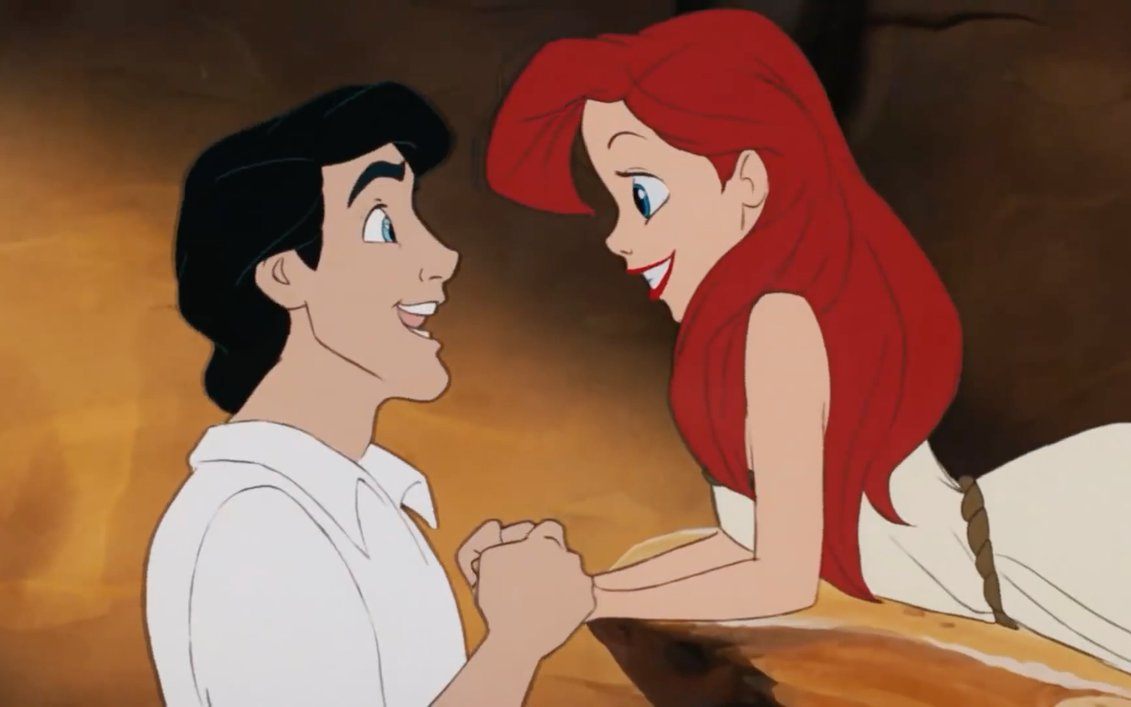 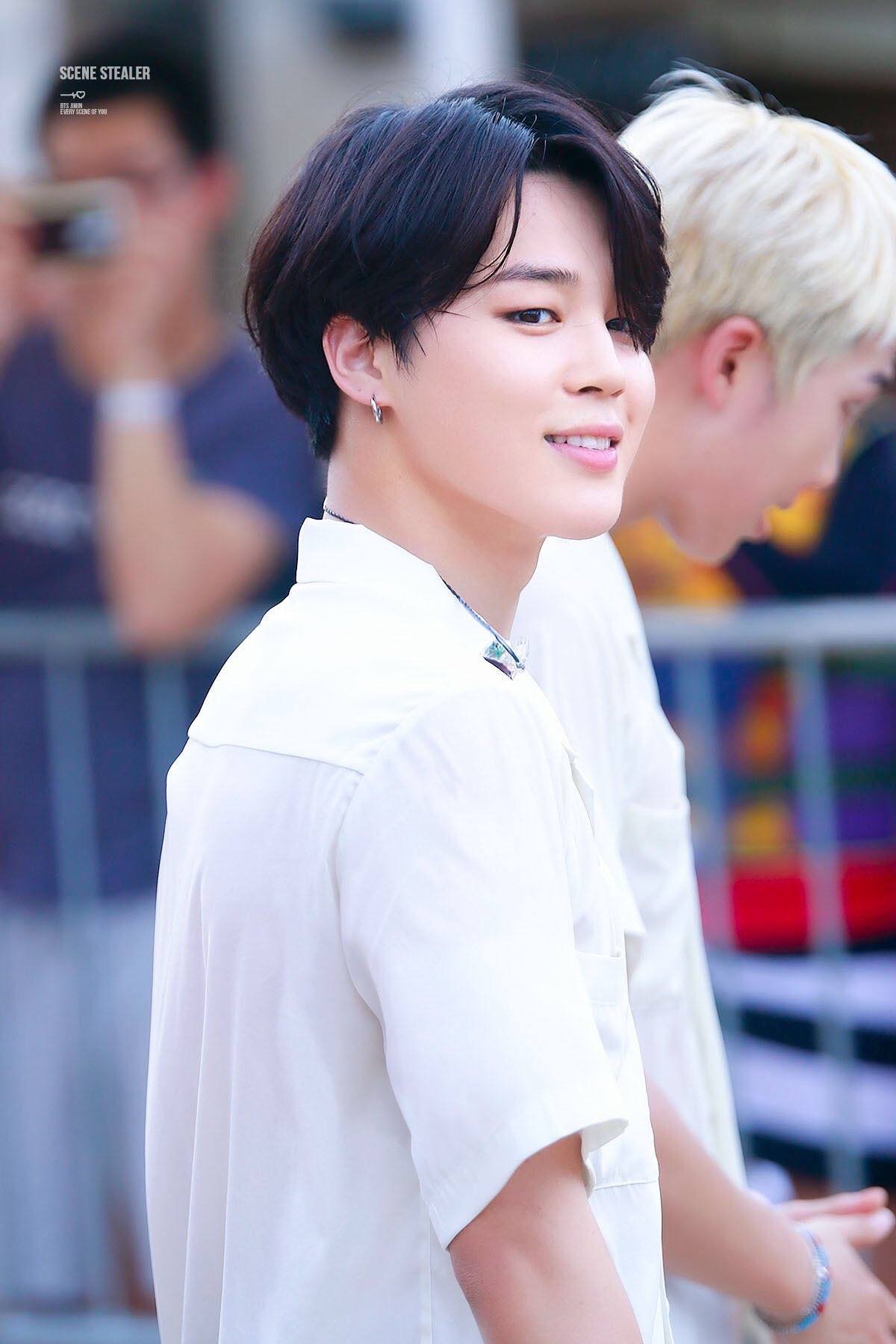 A sparkle in his eye, a spring in his step, and always a little off the wall – V and Flynn Rider go hand in hand! Not to mention, V is a pretty cool stage name for Taehyung (and Flynn is a pretty cool cover for Eugene too!) 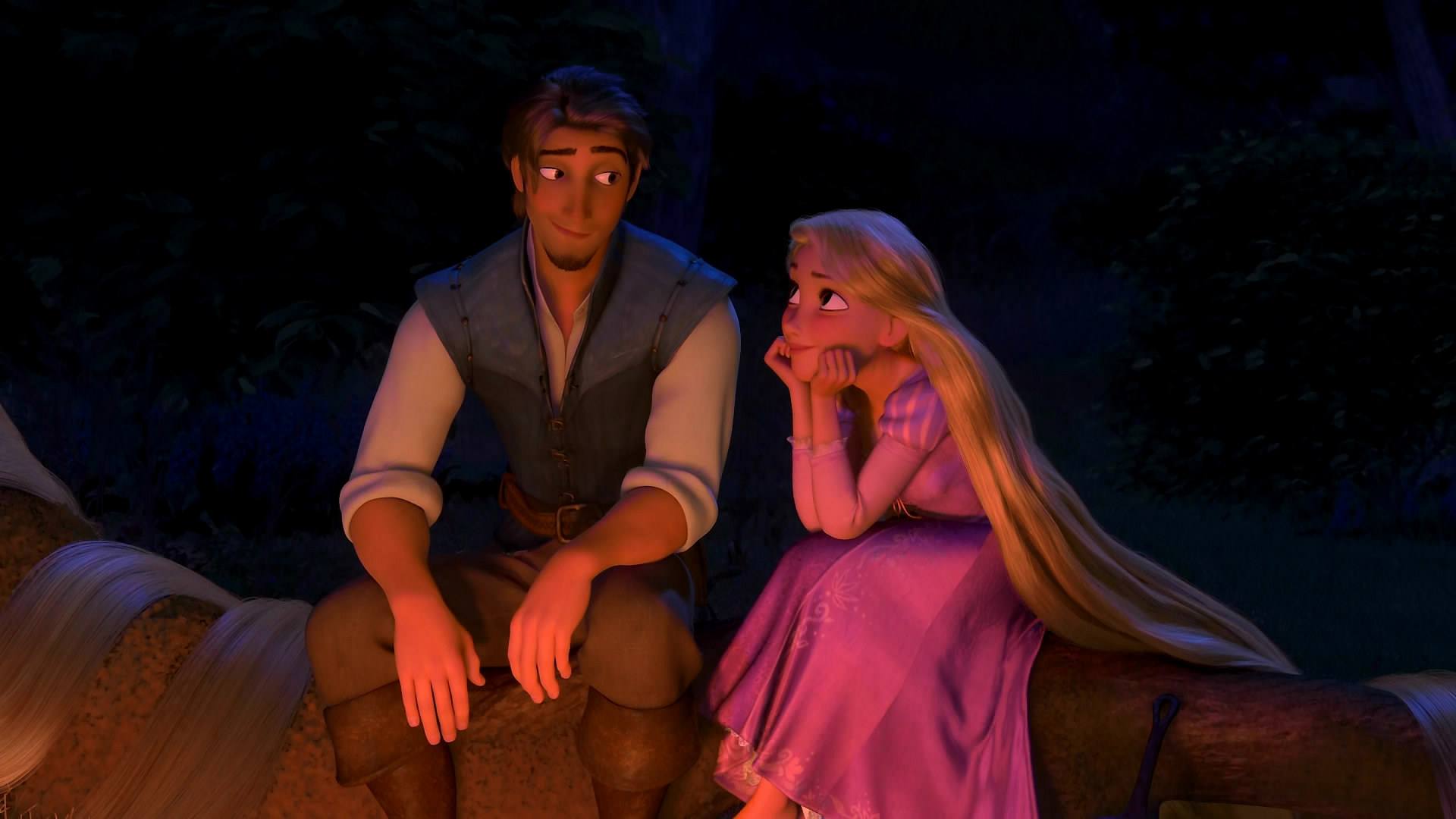 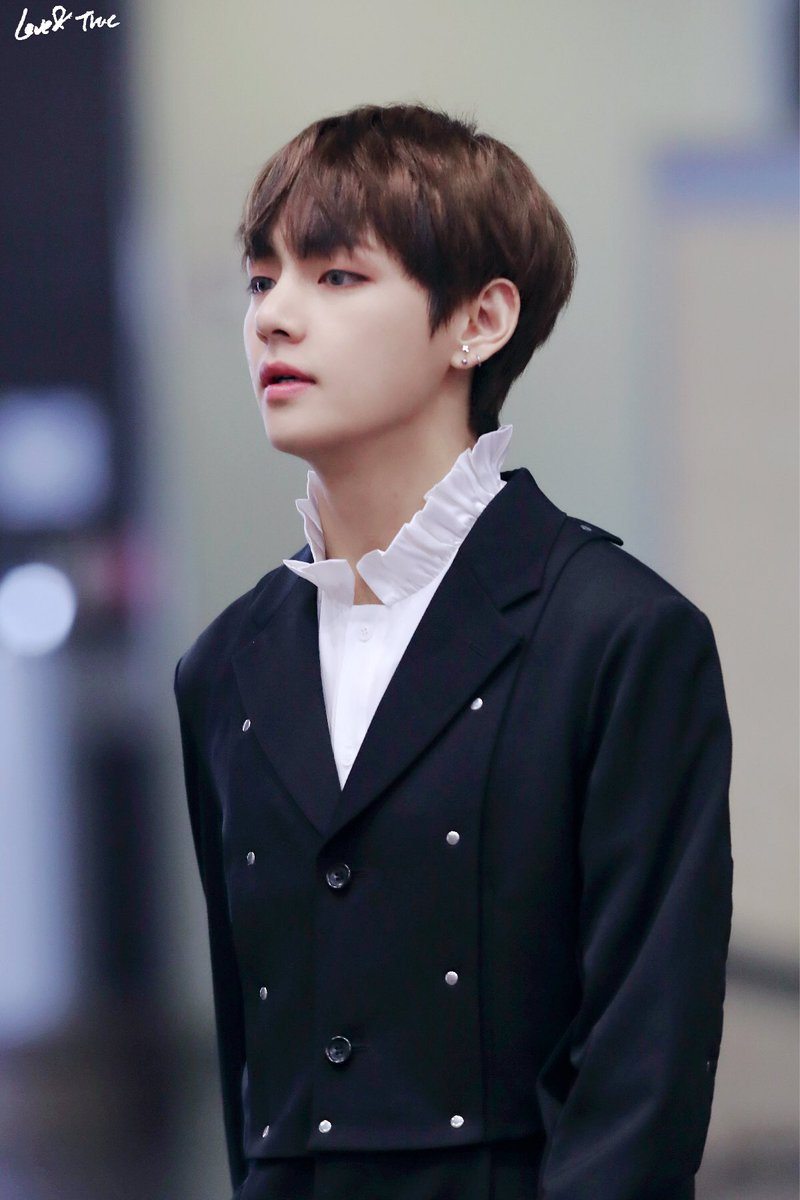 Maybe a little awkward, but dedicated to being the very best and maintaining a heart of gold (and goodness, gorgeous muscles for days) Jungkook and Hercules are the Disney heroes every girl wishes would sweep them off their feet. 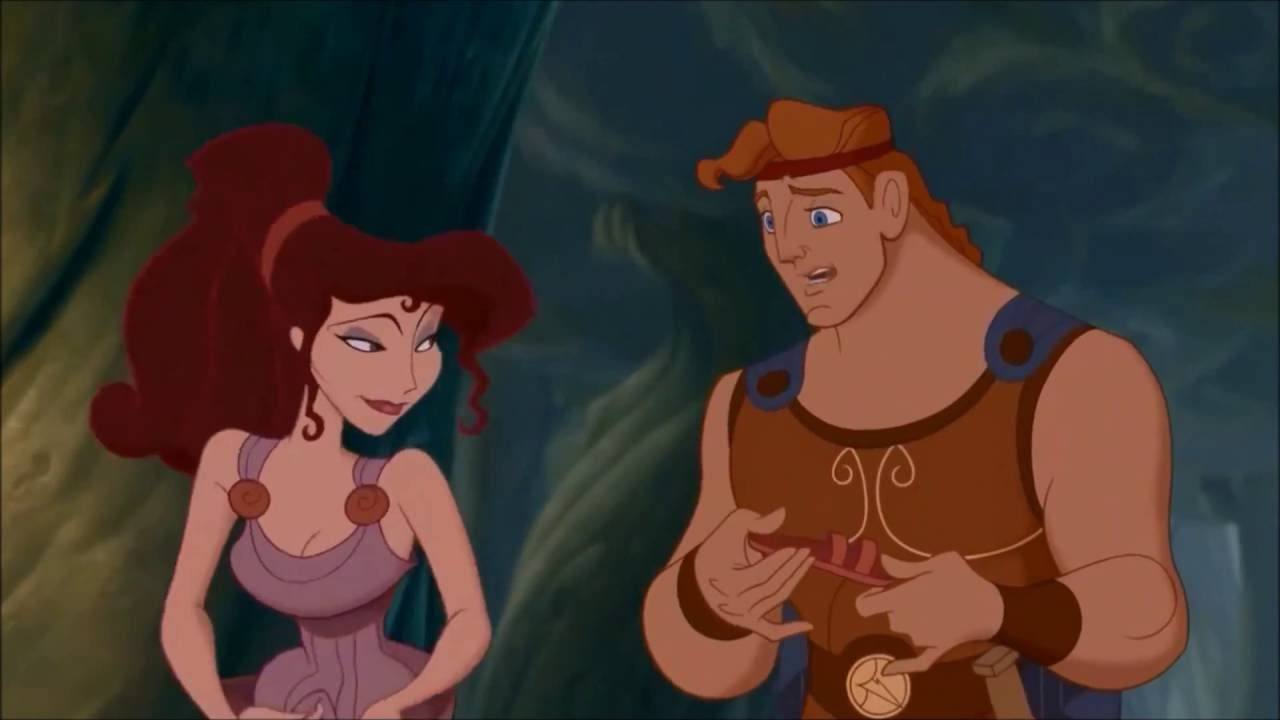 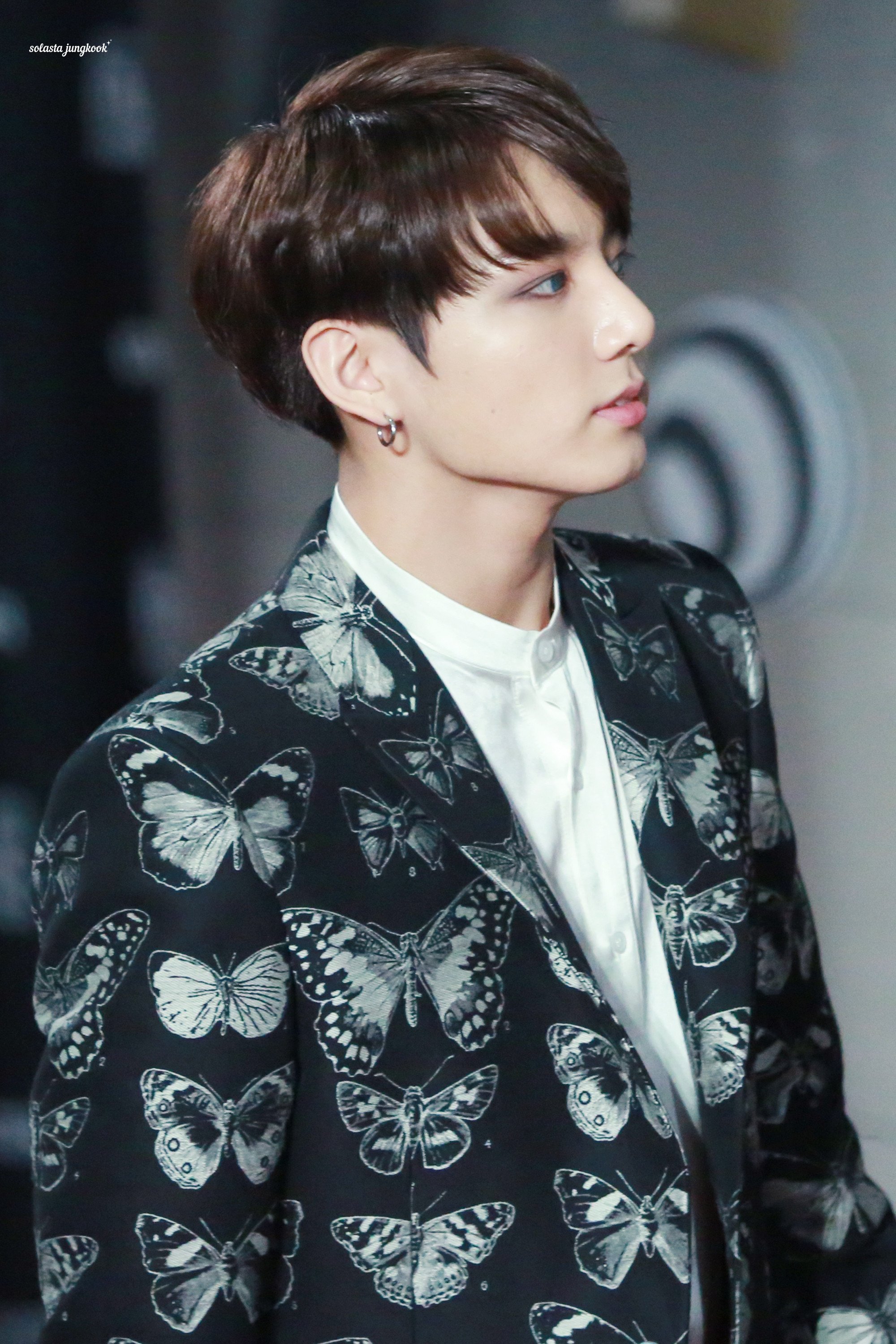 If BTS Were Famous Internet Cats, This Is Who They’d Be

If BTS Were Famous Internet Cats, This Is Who They Would Be

Here’s Who MONSTA X Would Be AS Disney Princes, Too

If MONSTA X Were Disney Princes, This Is Who They Would Be

Every Celebrity PSY Dances With In “That That” TikTok Dance Challenge