It’ll blow your mind when you find out one of your favorite singers has a twin, an identical one to boot! Two Kim Junsus!? Two Huh Gaks!? 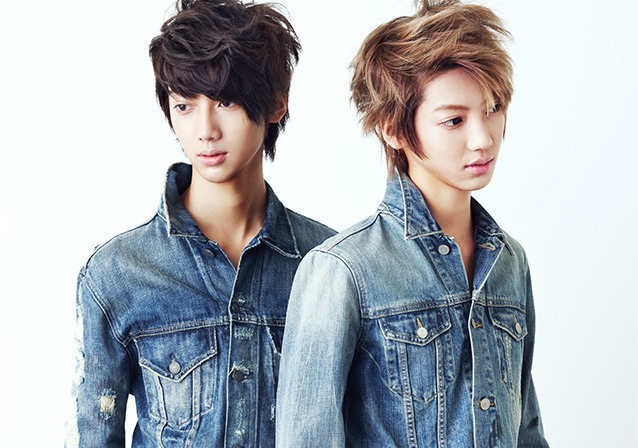 Kwangmin and Youngmin are identical twins, and pretty hard to tell apart if you aren’t familiar with them. Even their agency used to insist on them having different colored hair so they wouldn’t get confused!

And if you still have a bit of a hard time determining who’s who, then we have a hint for you! Though it may be slight, Youngmin is actually a bit taller than Kwangmin! 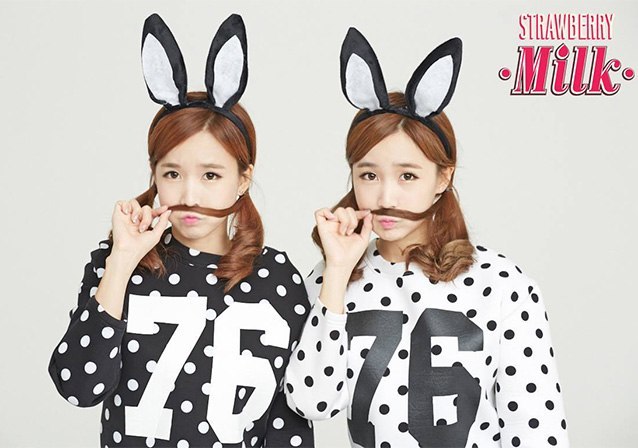 Choa and Way (Real Name: Heo Min Jin and Heo Min Seon) are also identical twins. Crayon Pop and Strawberry Milk newbie fans may find it difficult to tell these two apart, although there are minute differences including their jawline, ear, and nose shape.

Regardless, if you still find yourself having trouble look at their ears. Choa has elf-like ears, while Way’s are more rounded.

Kim Junsu and Kim Junho are fraternal twins, and many may say they don’t really look alike. But in actuality, if you look closer, they have many similar features. 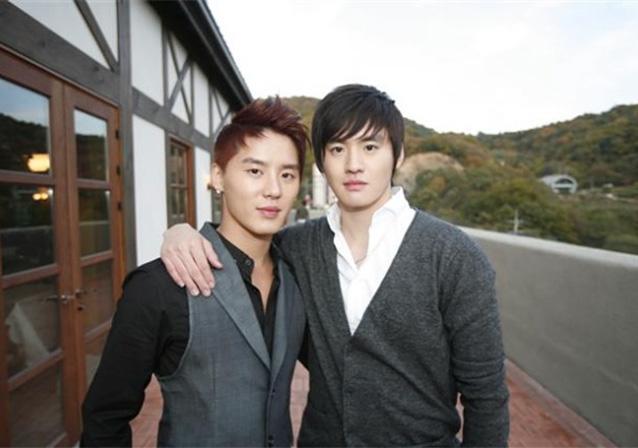 At least they’re easy to tell apart, am I right? And if you still end up confusing the two just remember Junho is also taller than Junsu! 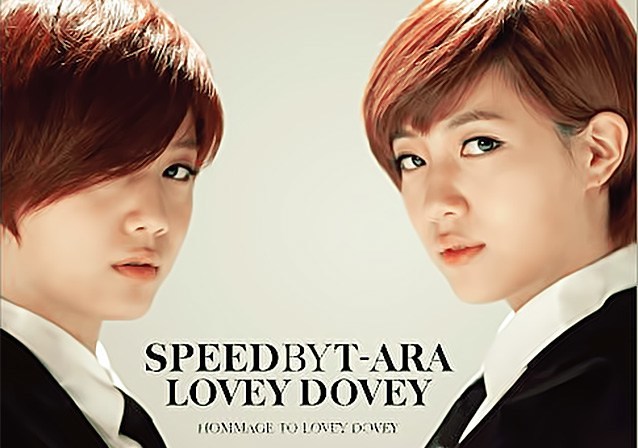 Unlike most identical twins, during their singing days, these two were not placed in the same group, making it much easier to identify them. But should they wear identical clothing and hairstyles, all bets are off!

Hyoyoung joined Coed School and its female unit F-ve Dolls, while Hwayoung joined as the new member of T-ARA. Both have since then left their respective groups. 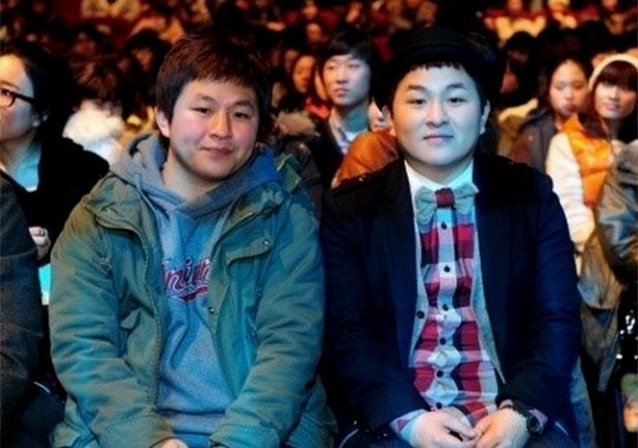 Huh Gak and Huh Gong are identical twins, both pursuing a solo career in the Korean entertainment industry.

Huh Gak has already made a name for himself since winning Superstar K2, while Huh Gong took part in The Voice of Korea. But how do you differentiate the two? Easy! Mention Kang Min Kyung and Huh Gak’s ears will go red!

TASTY is the first twin male group in South Korea.

Other than differing hairstyles and hair color, these two are pretty hard to tell apart. They’ve even admitted they have a hard time differentiating their own passports from each other! 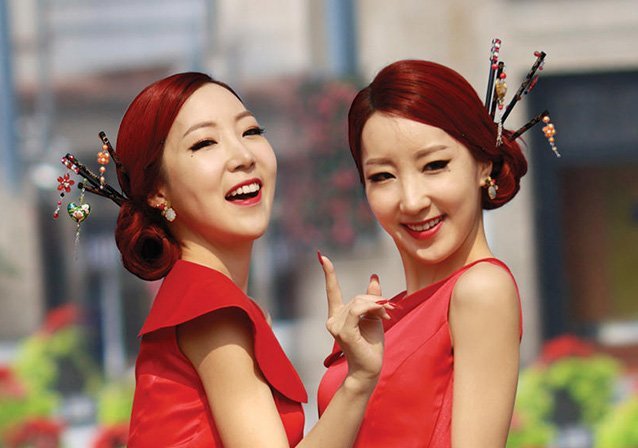 Though not promoting under the “K-pop” genre, Wink has found success in Korea in the trot genre.

The two newest twins on the K-Pop scene are the Kim twins from MVP!

The boys are almost identical to each other making it hard for people to tell them apart. Luckily Been has a small beauty mark on his nose that can help to identify him! 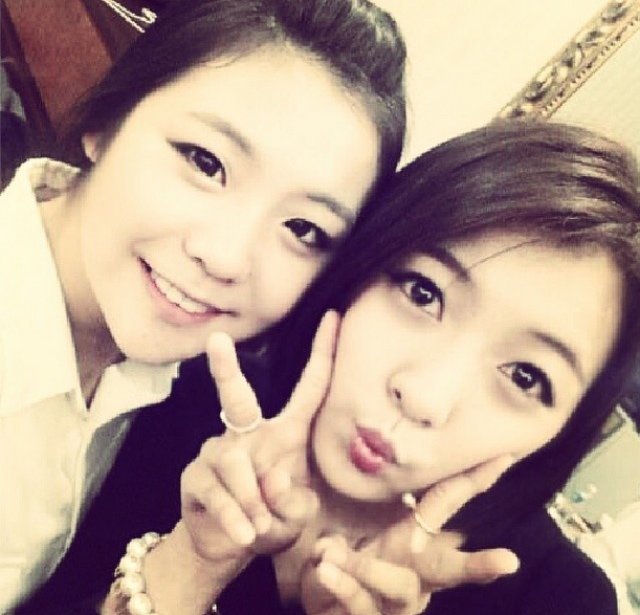 Many people do not realize that f(x)’s power vocalist Luna is actually a twin! Luna revealed her twin sister through her SNS accounts some time ago, and the similarities are astounding! Can you imagine if they decided to have the same hairstyle, makeup, and everything? 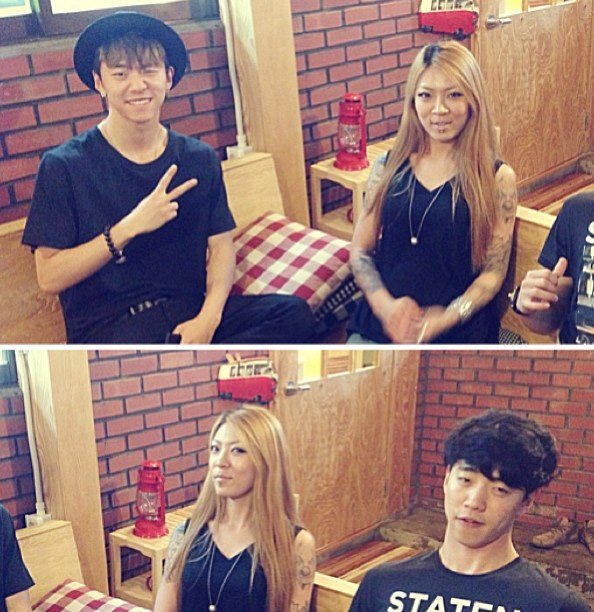 Though Yongnam is not in the music entertainment industry officially, it’s important to know that Bang Yongguk has an identical twin as a B.A.P fan. Can you tell who Yongguk and Yangnam is?