With all the new dramas being created, new faces are in demand to keep viewers interested. Korea is known for having plenty of heartthrobs, and even newer actors can steal hearts with just a glance.

While they’re not as established as top stars yet, here are some of Korea’s top rising actors.

1) Seo Kang Joon (Cheese in the Trap, Roommate, To Be Continued) 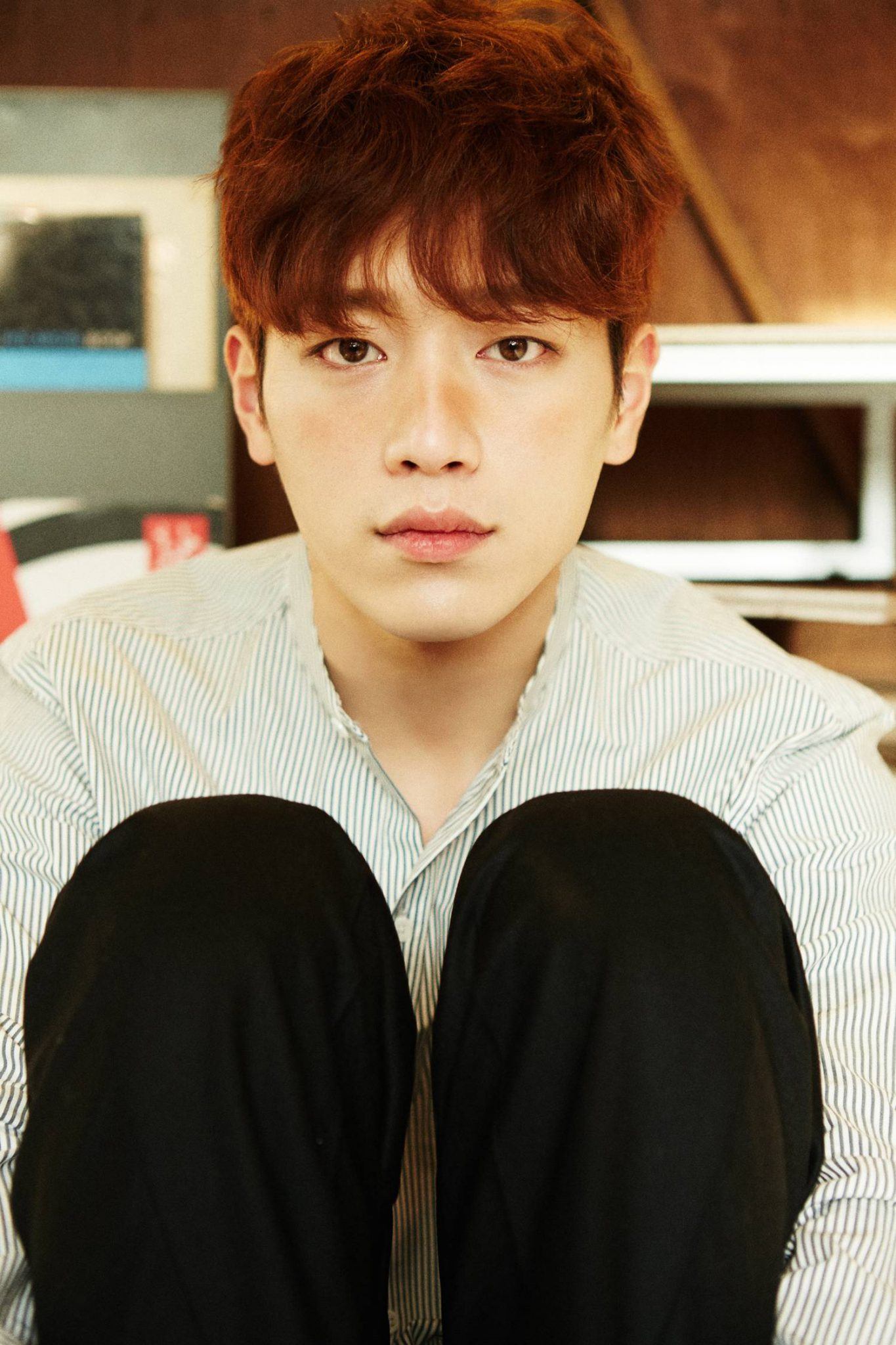 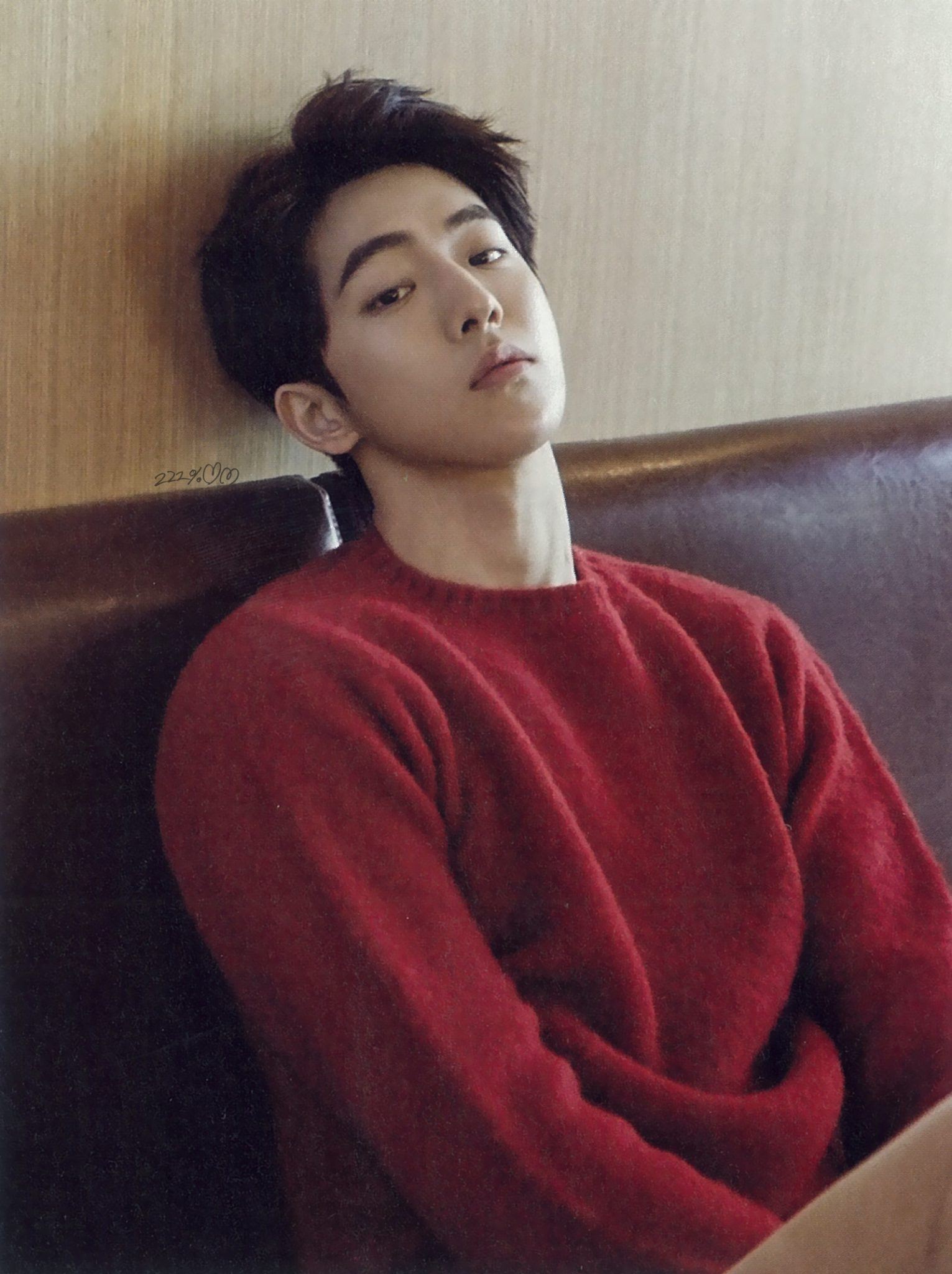 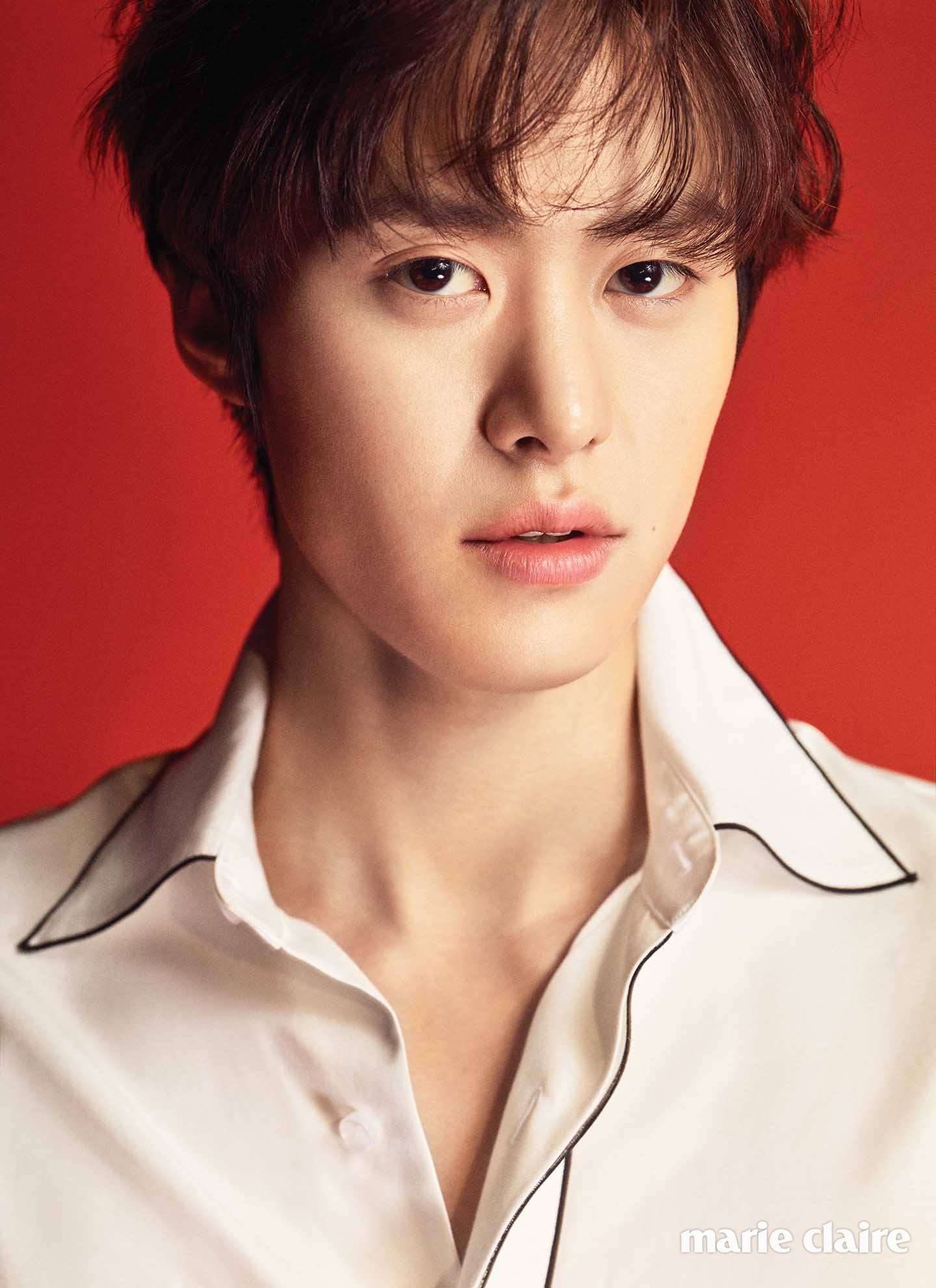 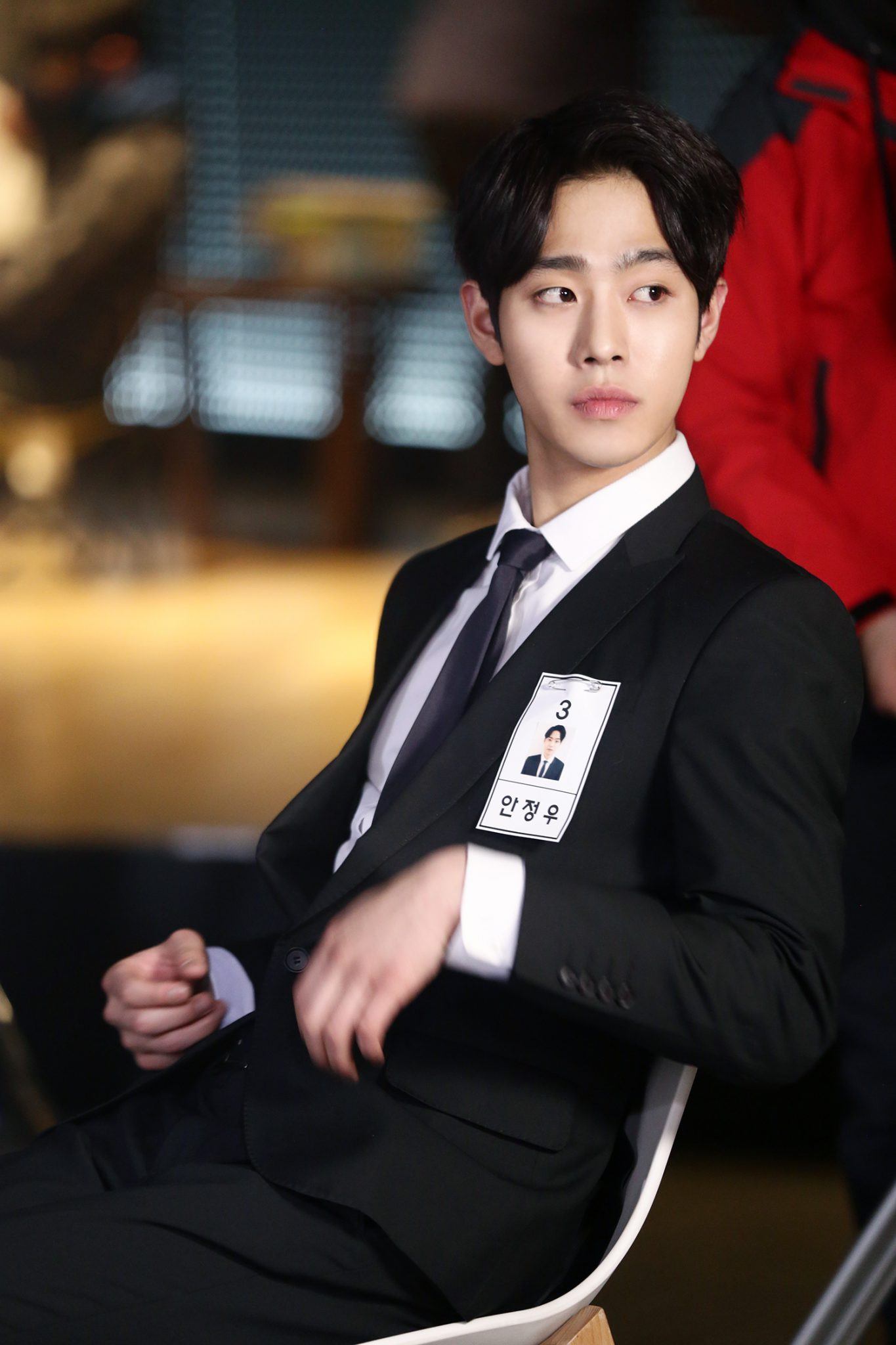 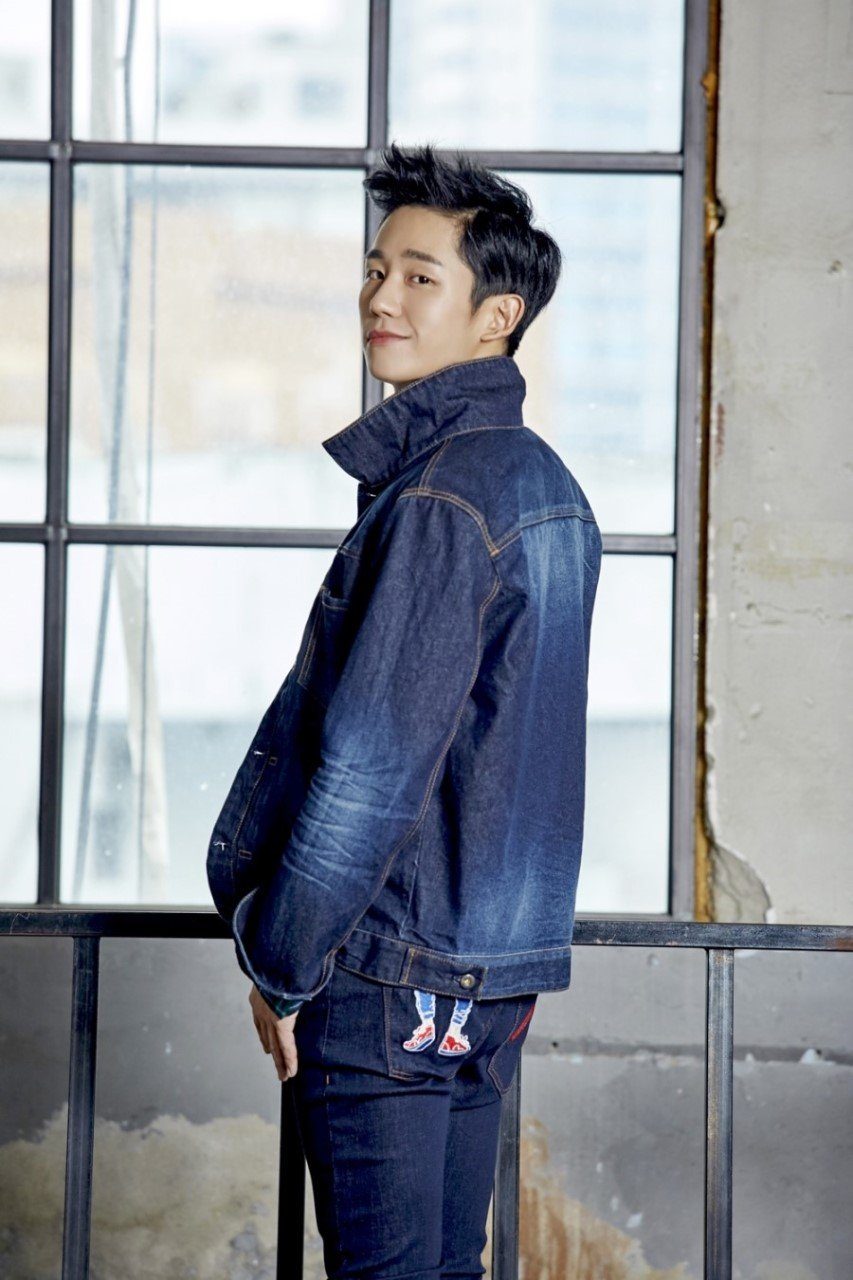 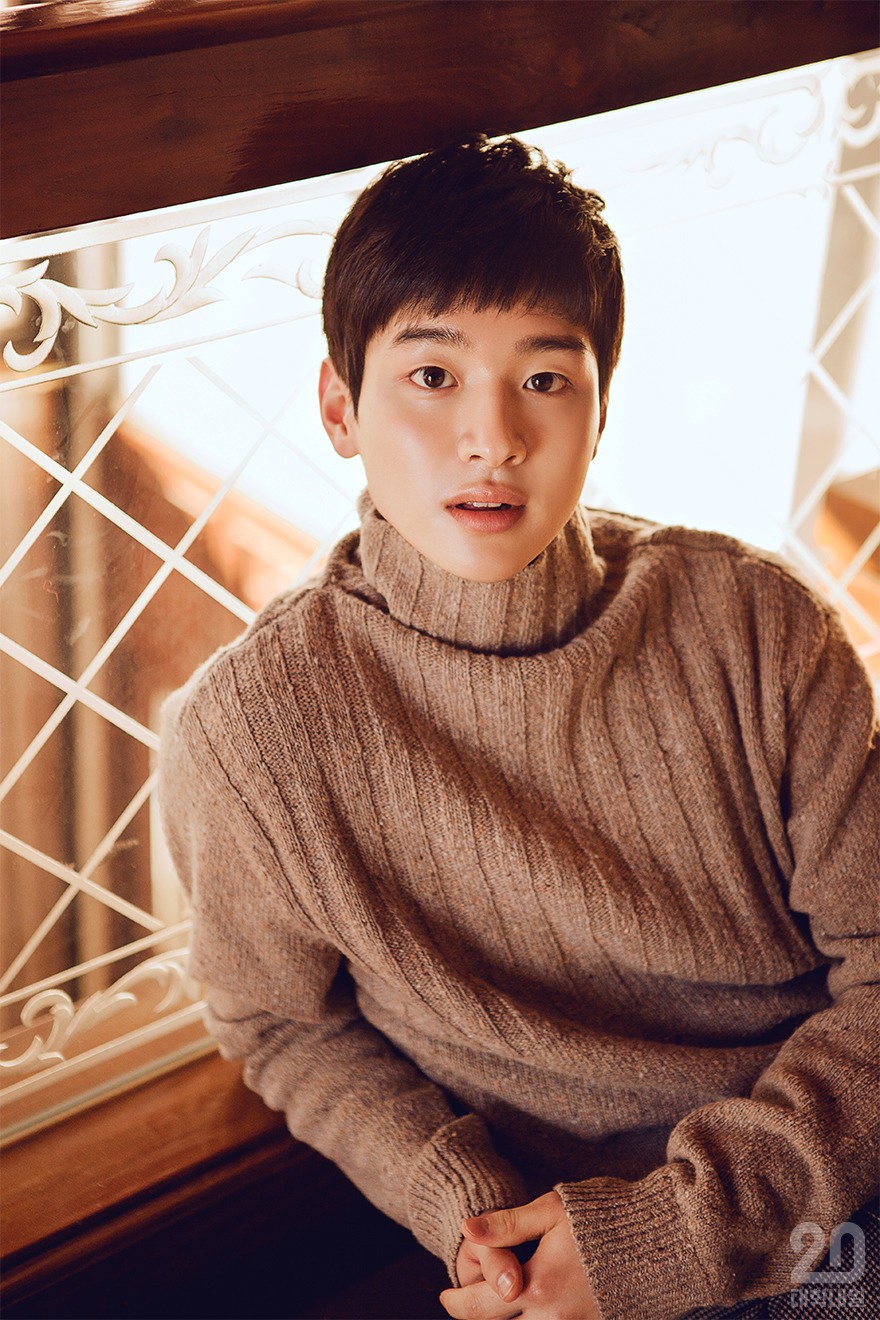 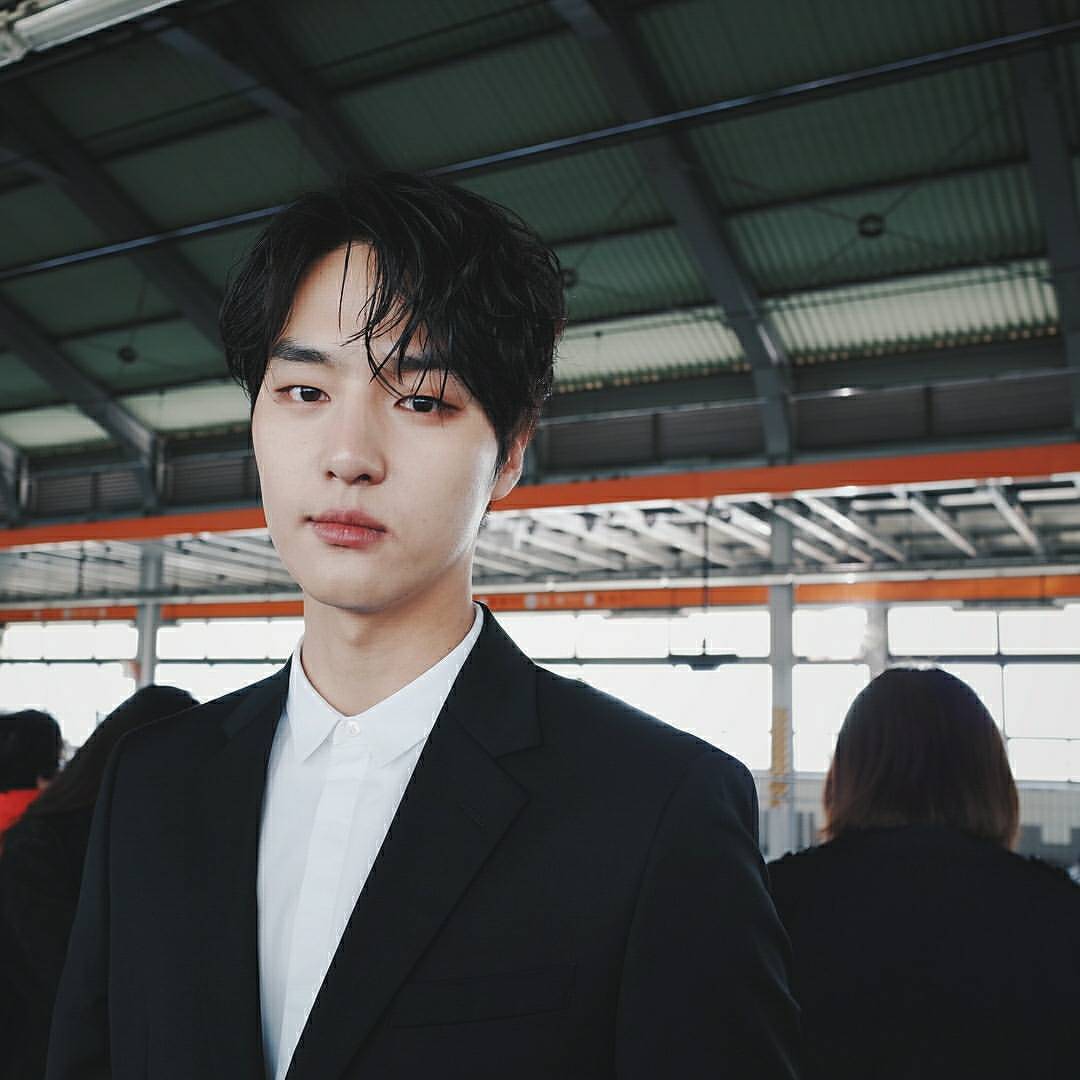 8) Song Kang (The Liar and His Lover) 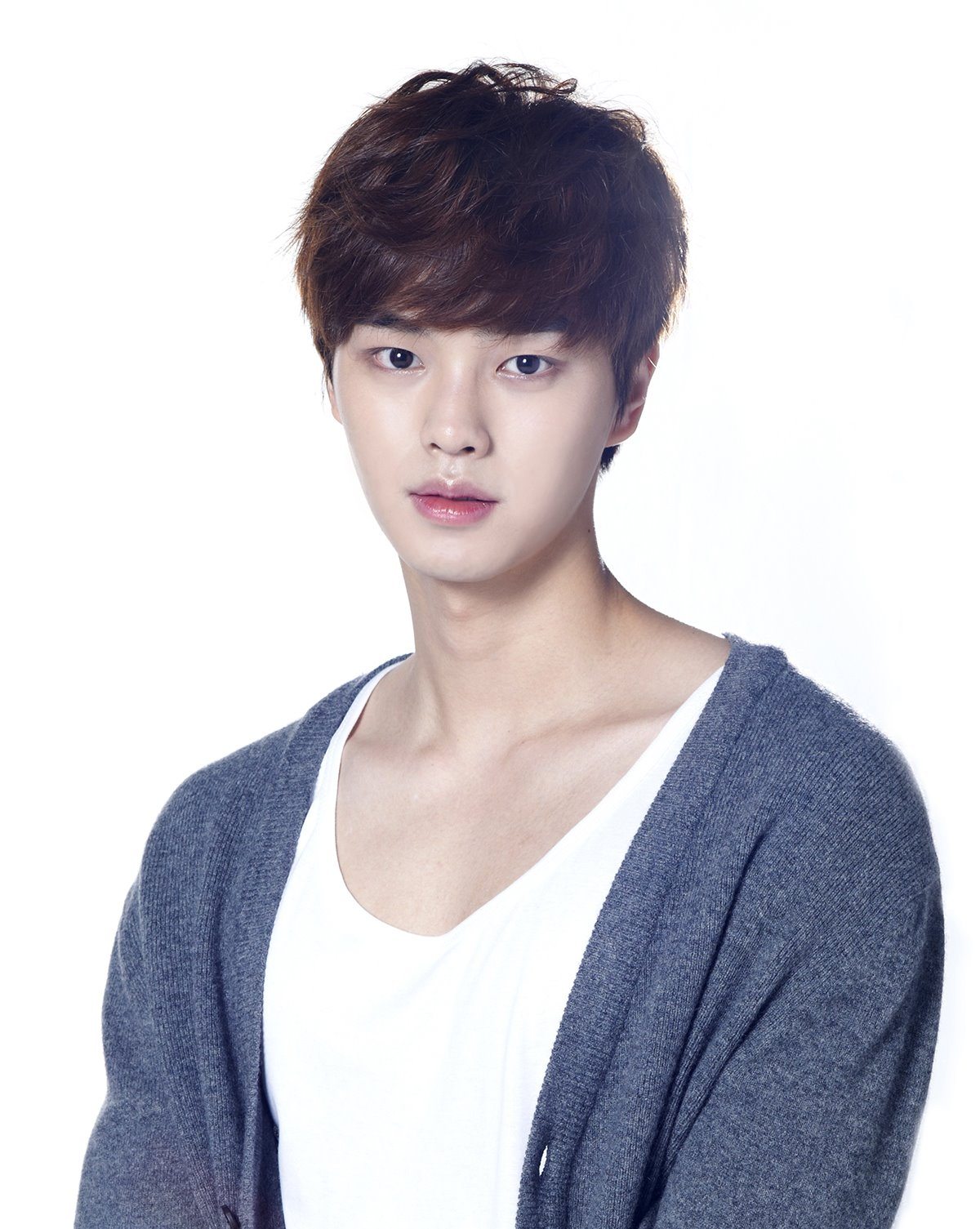 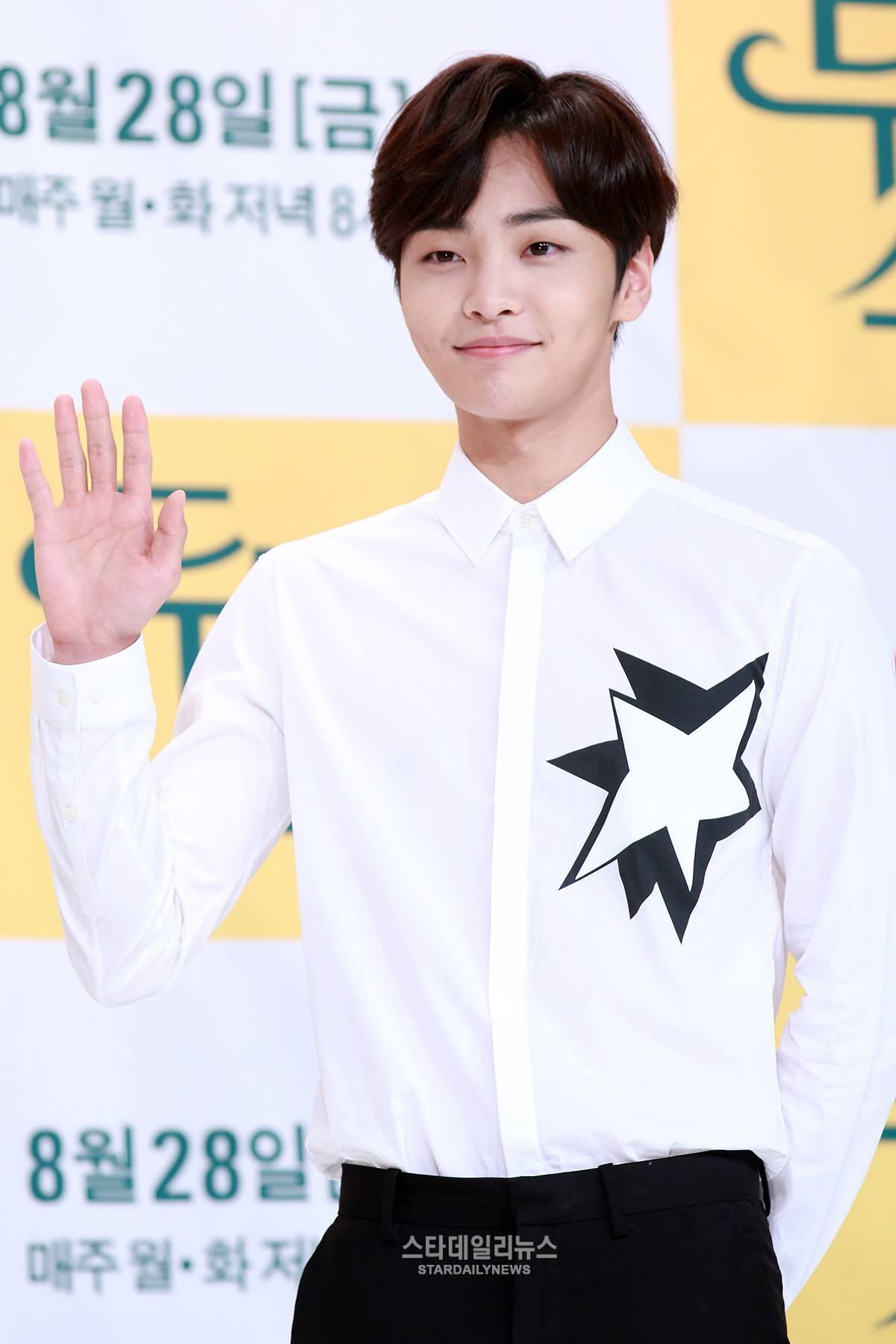