On December 21st, the first two episodes of Breaking Kihong was released via Be FUNNY Studios’ official webpage (www.befunny.com).

The series is a joint project between Be FUNNY Studios and SK Telecom’s newly released mobile app, Hotzil (www.hotzil.com), the first ever Hollywood mobile web drama in Korea and is available at both the Apple App Store and the Play Store on Android.

Director Lee Byung Hun, not to be confused with the actor of the same name, is known for his wondrous work with the film TWENTY (Kim Woobin, Lee Junho, Kang Han Neul) and Cheer Up Mr. Lee.

Two episodes of Breaking Kihong will be released each day between December 21st and 25th. 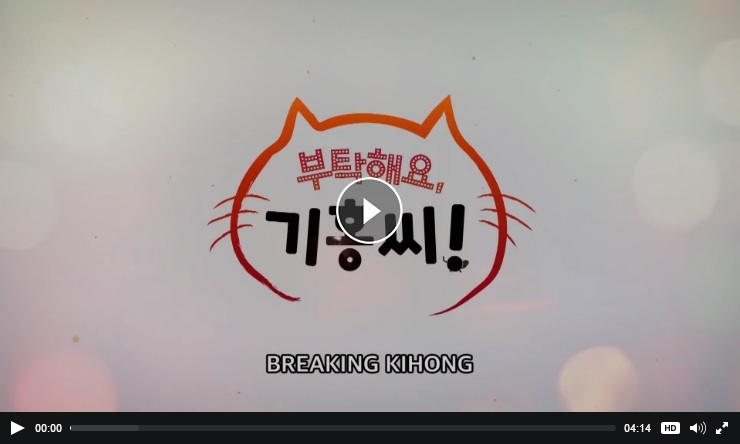 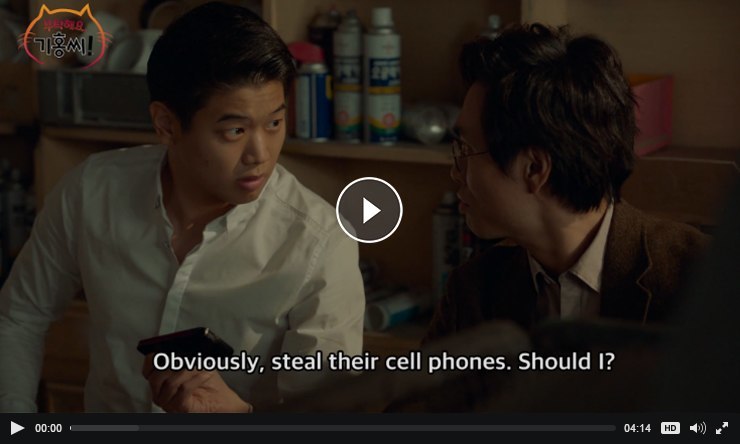