An online post revealed that BigHit Entertainment is following through with their promise to sue malicious commenters.

“I attended [court] because I received a message yesterday and I was dazed for a while. I think an ARMY took a screenshot of the comment I wrote on that post [a post about BTS] and sent it…It was a post from months ago, i’m going to go crazy. If they don’t accept to come to an agreement i’m going to kill myself.” 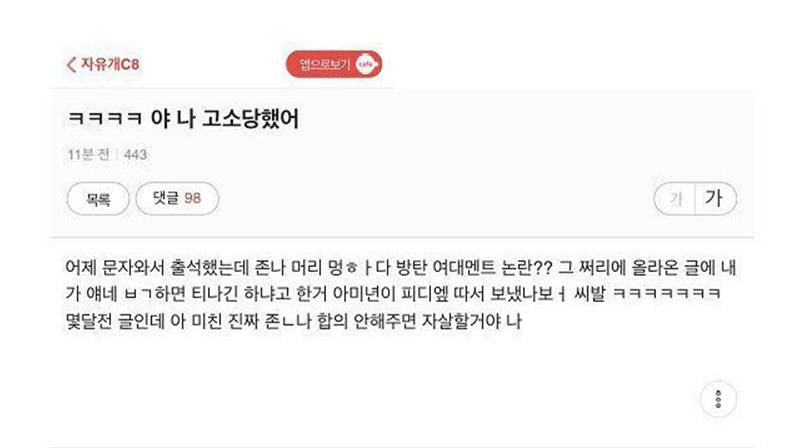 In 2016, BigHit Entertainment announced that they would begin taking legal action against malicious comments, and ARMYs collected over 200,000 pieces of evidence.

But BigHit Entertainment following through with their promises. Pledis Entertainment has also been taking action to protect SEVENTEEN.

Several netizens who were sued started threads about their situation.

People that were sued because of malicious comments about SEVENTEEN come here [3 comments]. 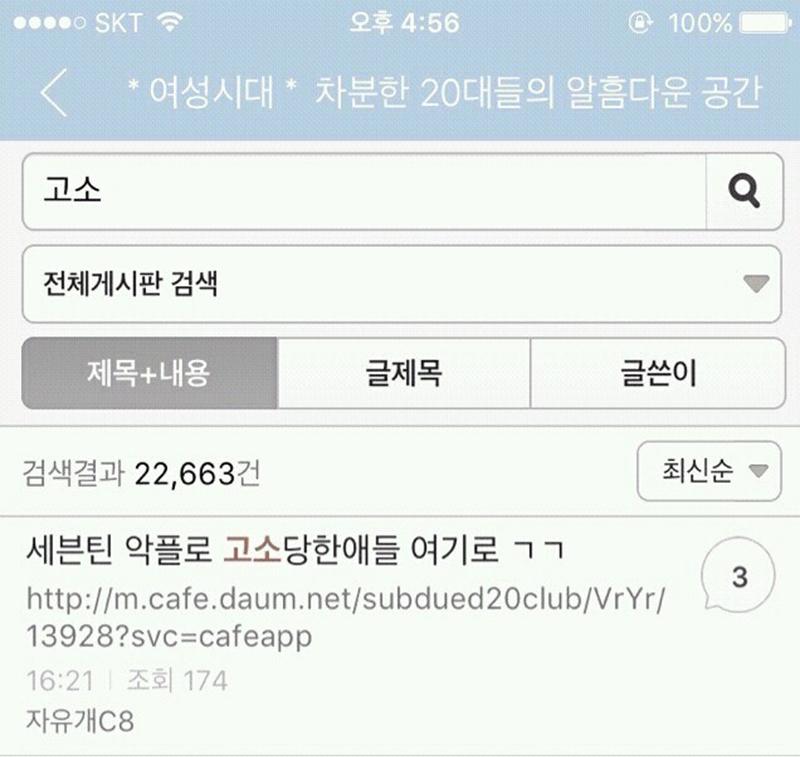 Thread of people that have been sued by Pledis.

And fans have expressed relief and satisfaction at the actions of companies against anti-fans!

It is so admirable, Pledis loyal loyal ^^7