The BET Channel will be expanding and launching in South Korea!

They recently signed a partnership with the Korean pay-TV operator, SK Broadband.

According to the CEO of SK Broadband, the Korean youth were a perfect audience for BET’s content.

“We believe the BET channel will find a fan base among Korean youth, who are globally recognized as fashion and cultural trendsetters – similar to the BET audience.”

BET’s most popular shows, such as Being Mary Jane, The Wendy Williams Show, and Face Value will be offered… 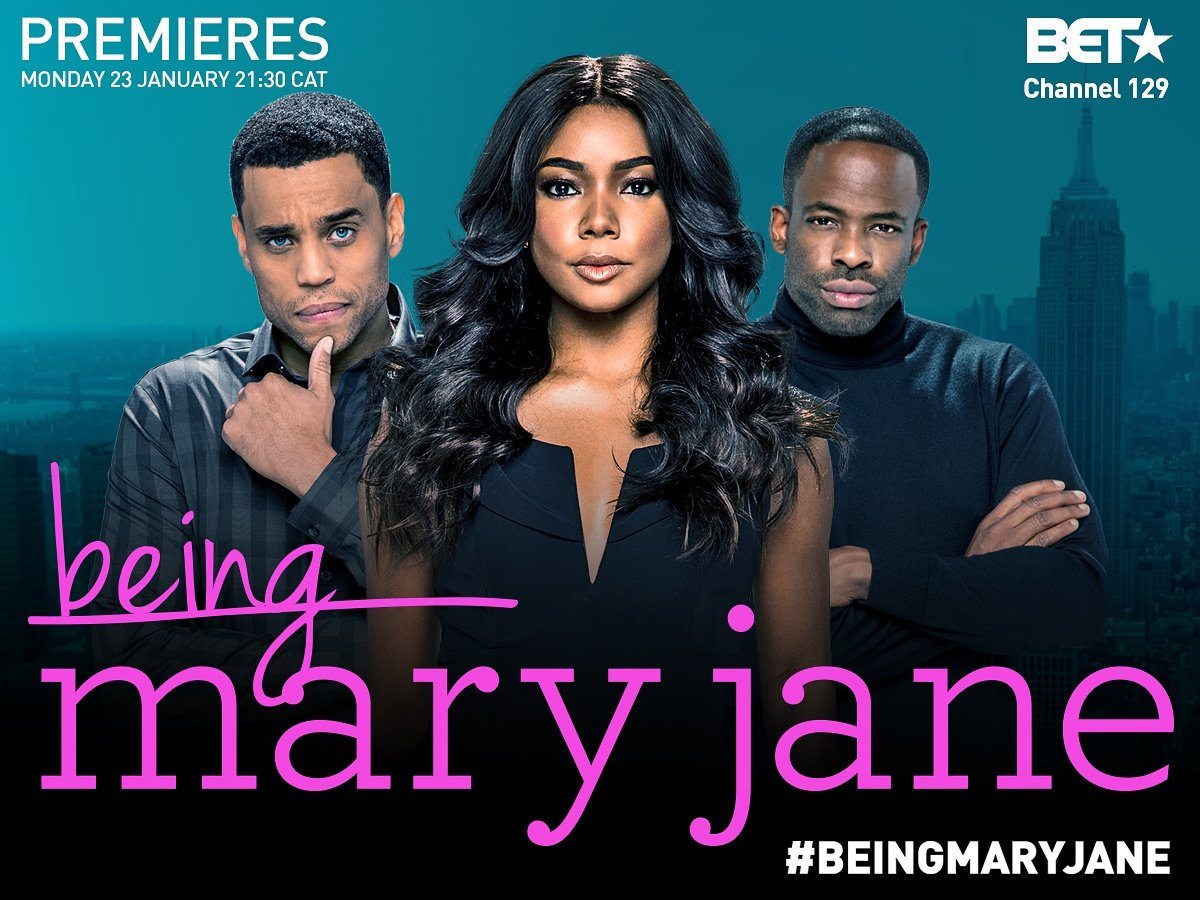 …as well as the popular awards shows like the BET Awards and The Hip Hop Awards.

They’ll also be showing local productions from South Korea to strengthen the channel’s presence there. 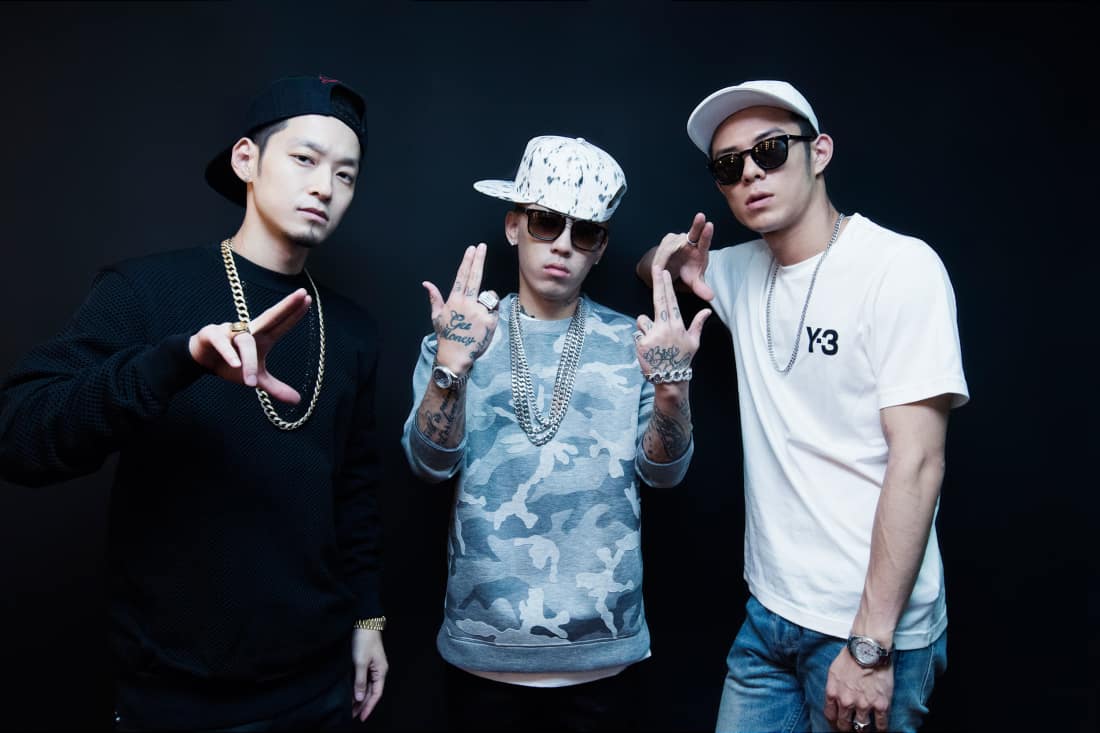 BET channel is well known for its music, news, and programs that focus on and around urban black culture.