BTS’s much-anticipated comeback album, Love Yourself: Her, has been leaked by hackers. 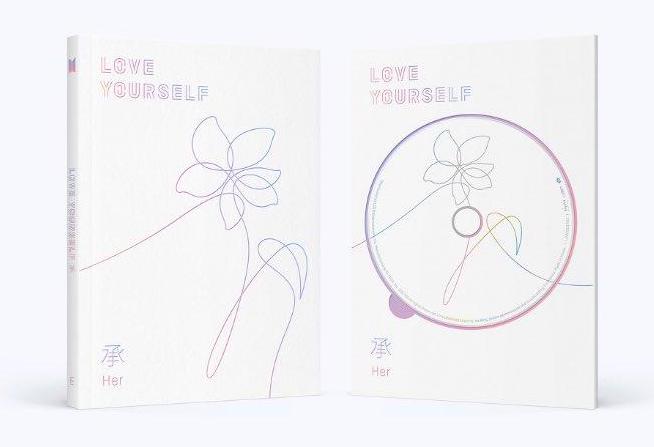 Just hours before their comeback album was scheduled to drop, all the songs were released online. 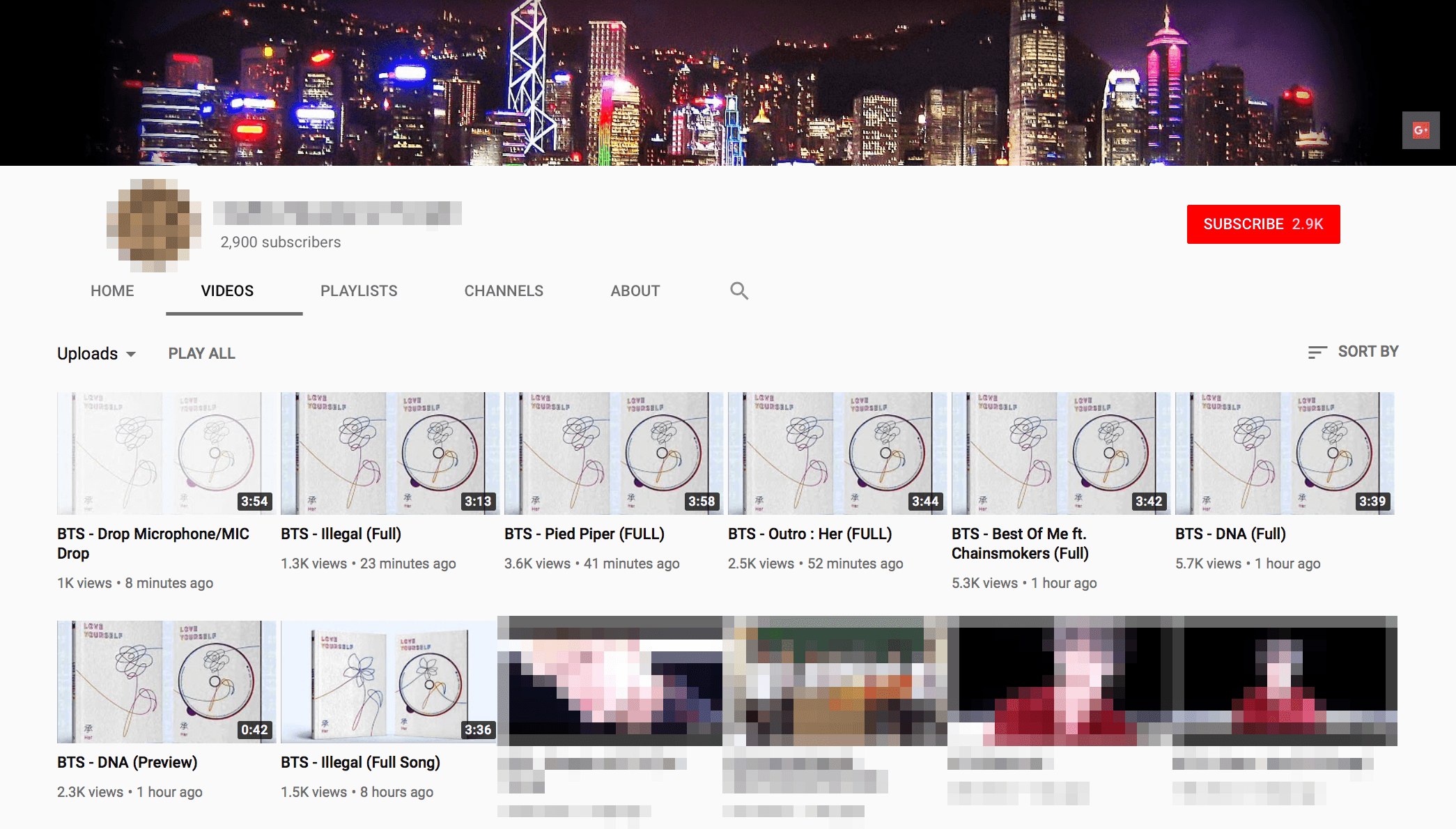 BTS_Jimin fancafe is hacked at this moment, those who have FC, do not ❌ click on any links posted. @BigHitEnt ❗️

Some of the targeted idols include BTS’s Jimin, Dreamcatcher’s Siyeon, and 9MUSES’s Keumjo.

They posted a seemingly harmless looking but malicious link, along with text that reads:

They said it might make people who clicked level down . I'm crying

They were quickly advised to change their password, just in case.

TO THOSE WHO CLICKED ON THE LINK PLEASE CHANGE YOUR PASSWORD !

However, the damage hack is irreversible and many fans are still upset at the album being leaked.