On March 23, 2019, BTS posted to their official Twitter account a photo of them with KAWS owner, Brian Donnelly. The KAWS owner had decided to visit the boys while on their Love Yourself tour.

KAWS also posted an Instagram story to their official account, stating they were visiting the boys! If you look closely, you can see that Brian Donnelly’s companion is holding a signed BTS album! How lucky! 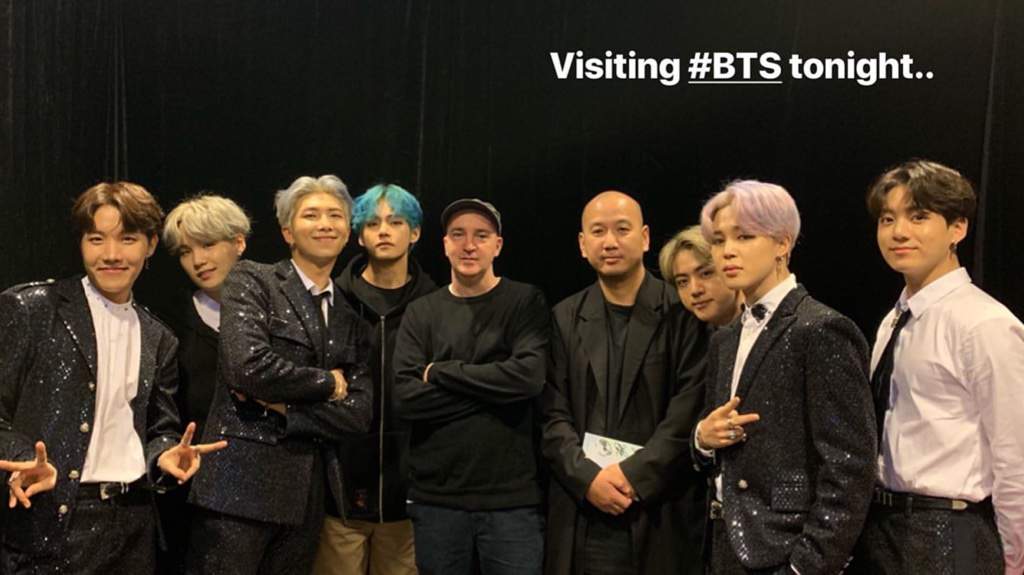 Members RM and J-Hope have already met KAWS before, as seen in a tweet from 2018, but this is the first time for the whole group to meet KAWS!

It’s well-known that the members of BTS are huge fans of KAWS. BTS leader RM’s studio is even adorned with different KAWS work. 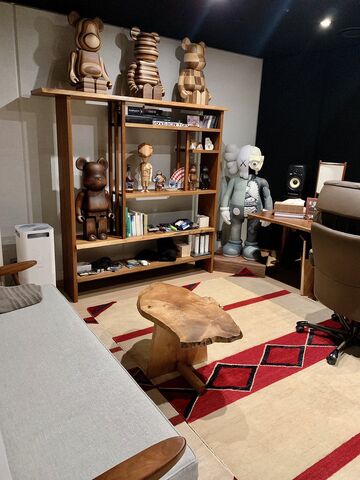 J-Hope has also posted numerous photos of him with different KAWS items and has even sported some KAWS clothing! 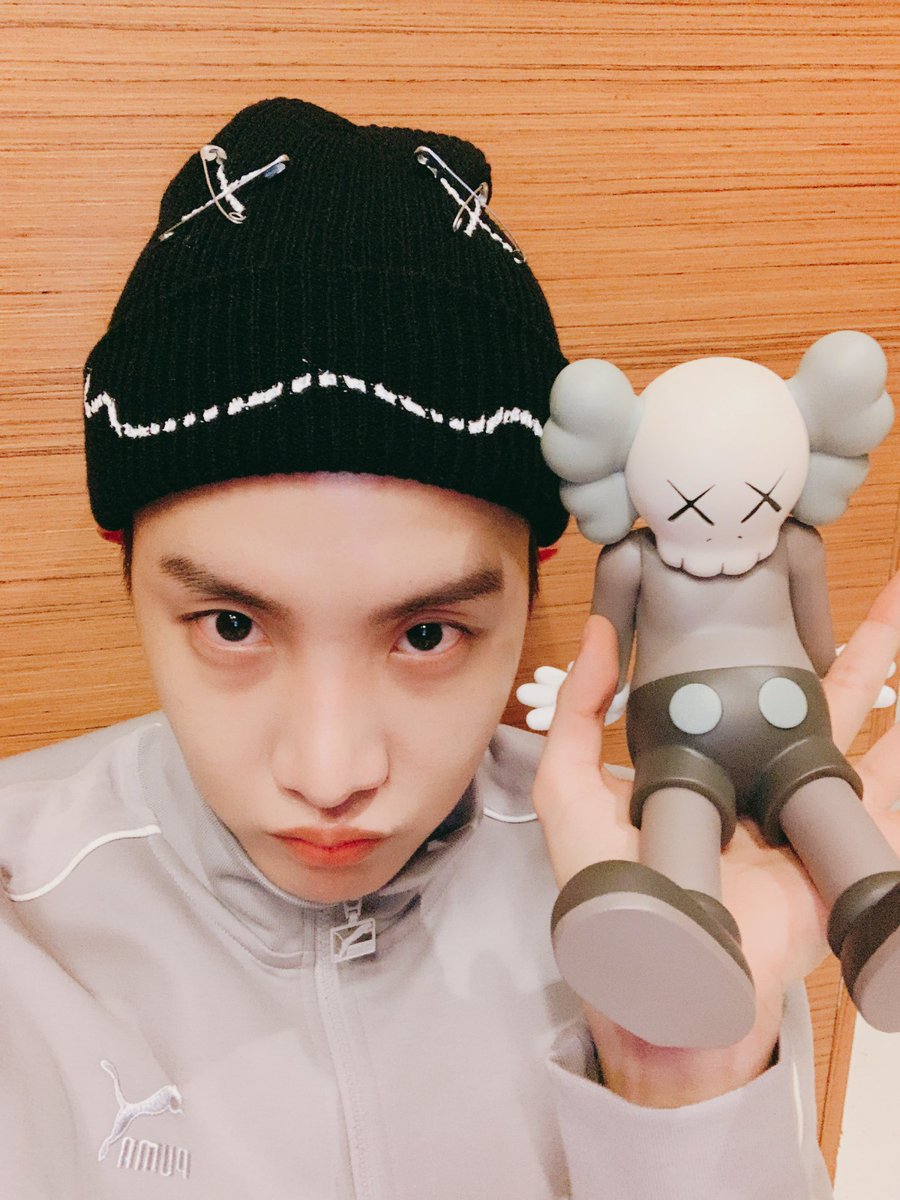 It must have been exciting for both the boys and KAWS to meet one another!