On November 10, The Korean National Soccer Team had what began as a friendly match with the Colombian team… 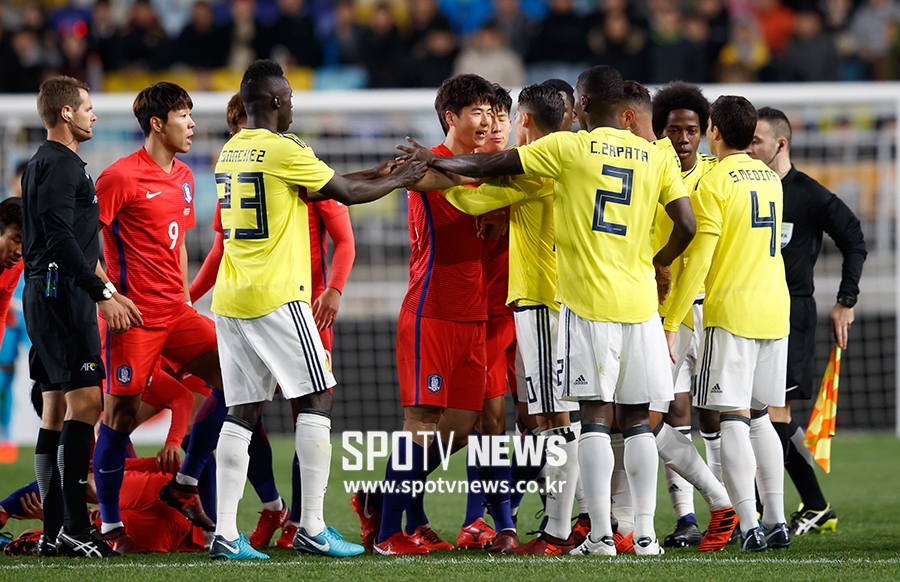 Tensions became strained about 17 minutes in when James Rodriguez of Colombia collided with Kim Jin Su and pulled him up by the jersey.

As the two teams gathered to argue, Colombian player Edwin Cardona could be seen what many believe was a racist “slant-eye” gesture directly at Ki.

FIFA explicitly condemns any racist behaviors or actions from its players and, as recently as last year, employed an anti-racism taskforce to implement its regulations. 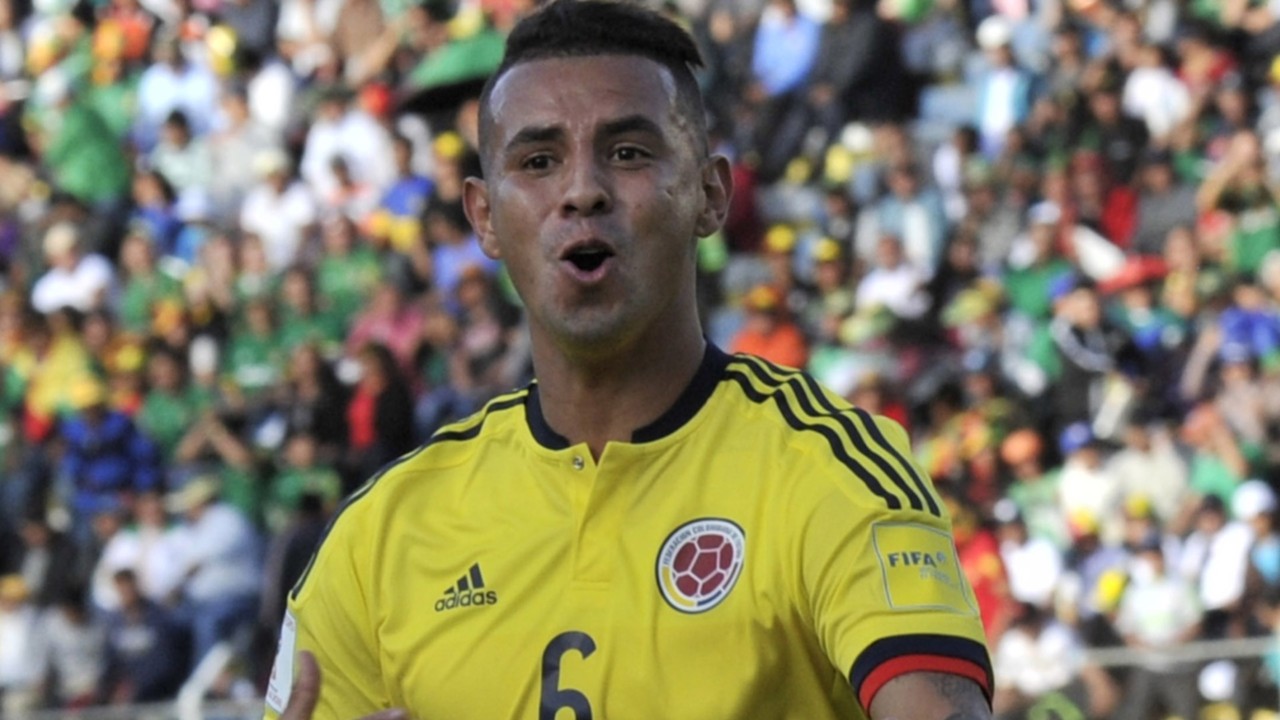 “Overall, Colombian players played dirty today, but those kinds of plays are understandable within the context of the sport. But I cannot condone such racist behavior. Colombia has many players who play in international leagues, and to see that kind of behavior from one of them is very disappointing.” 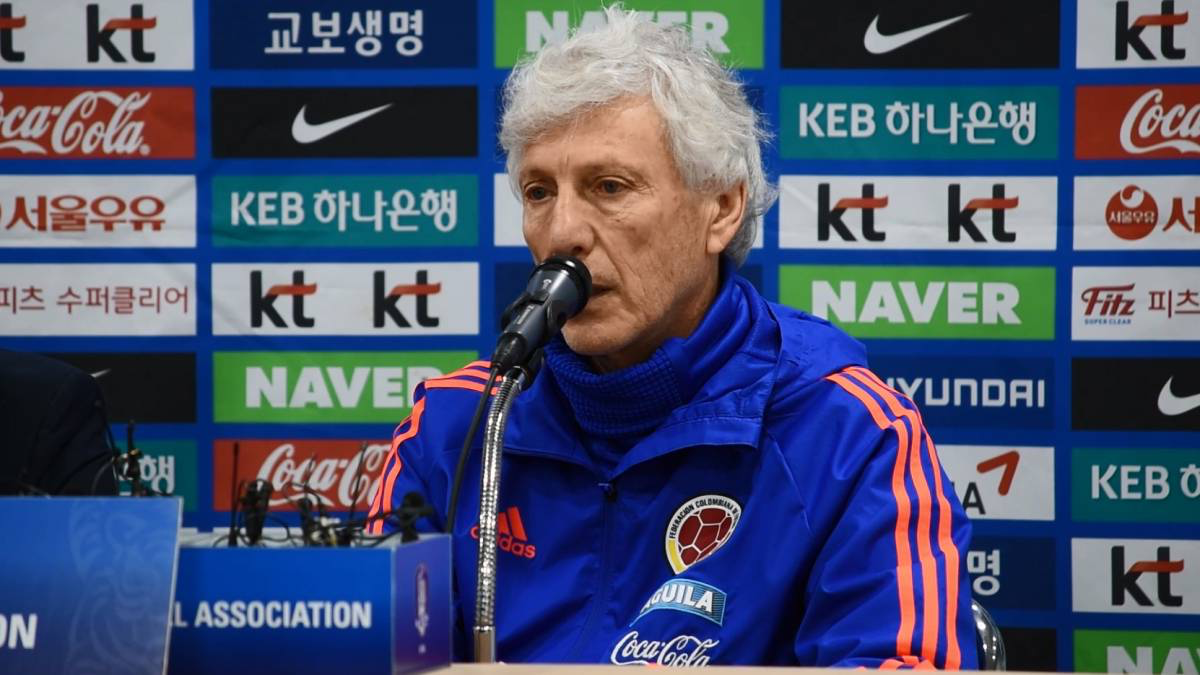 Edwin Cardona’s social media pages have since been so swarmed with condemnations and comments that he had to change their settings to private.

Fans and players alike are waiting to see if FIFA makes an official statement regarding the incident. 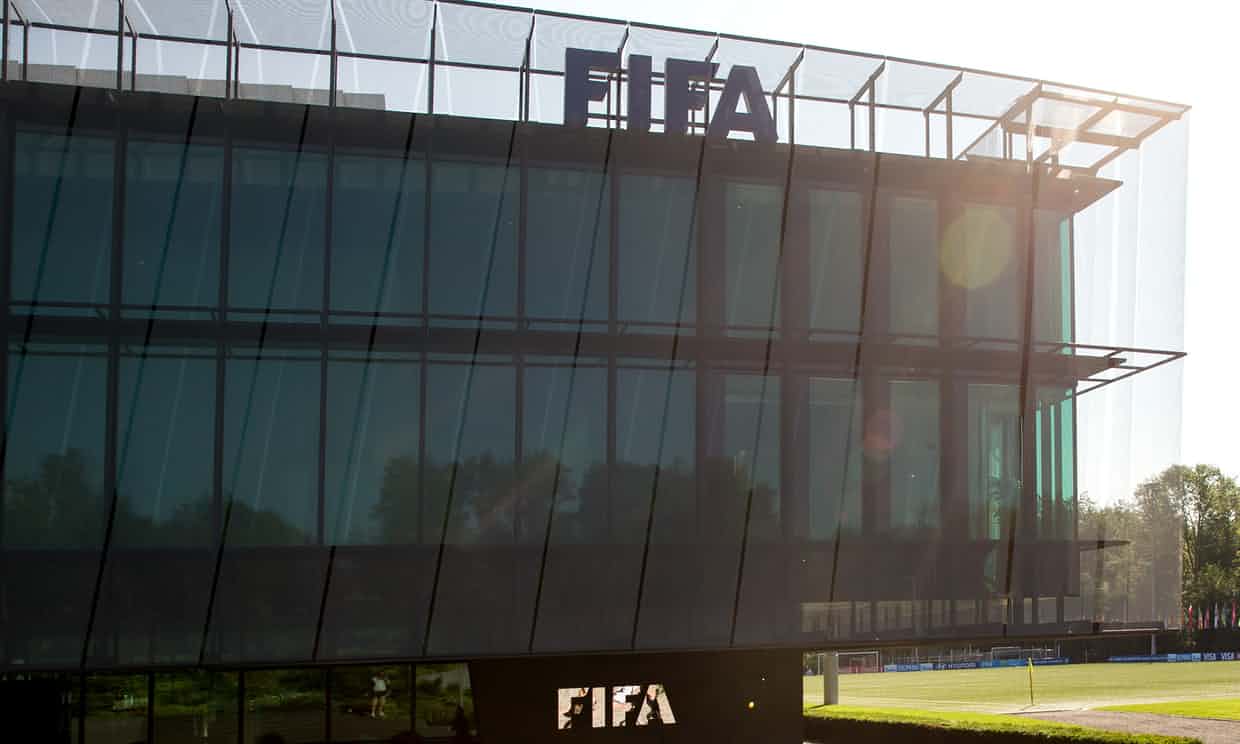 BLACKPINK’s Jennie, Rosé, And Jisoo Cheer Lisa Up On The Set Of “LALISA” MV