Girl group Crayon Pop will finally and formally make their move into the Japan music industry this July.

Last year, Crayon Pop officially signed with Japanese agency Pony Canyon in October 2014 in preparation for their Japanese debut. Though the debut Japanese mini-album, which was supposed to feature existing Korean tracks and a new Japanese song, was scheduled to be released on November 19, 2014, their debut was eventually pushed back and now has been confirmed for July 2015.

Between July 22nd and the 27th, the girl group will be in Japan promoting their debut single album, touring throughout several cities in the country and holding several events and performances. 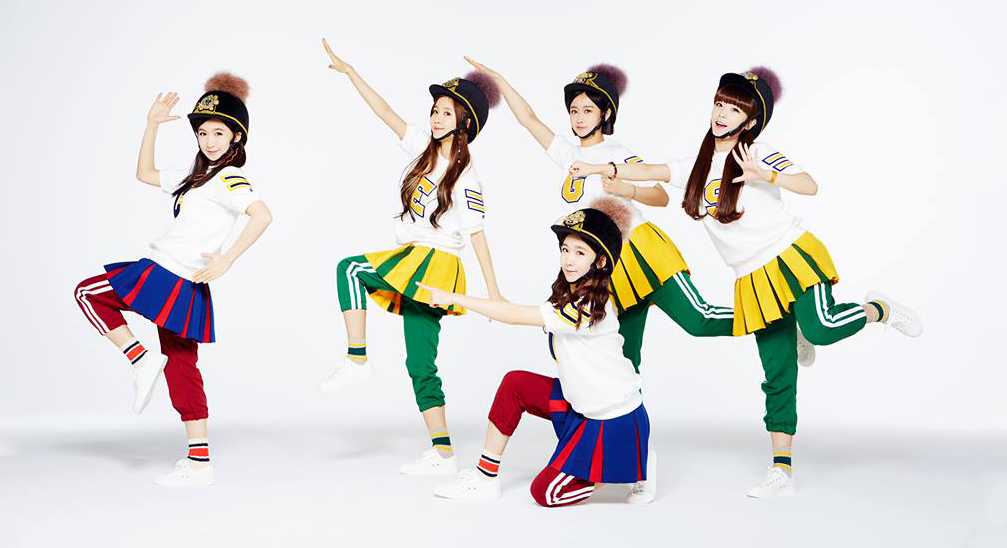