On KBS’s Happy Together 3, EXO’s Kai revealed that he was often mistaken for a girl when he was young. 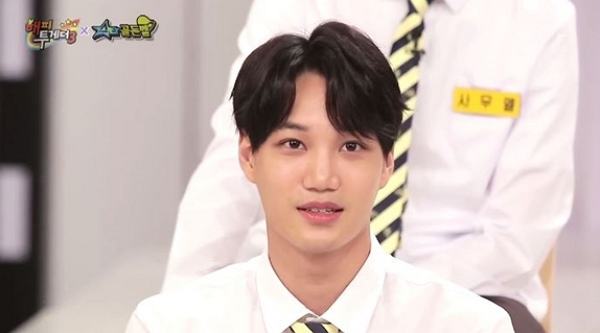 On the first day of a new school, a male friend asked him to go to the bathroom with him.

But when they were entering the bathroom, the friend stopped him.

“Why are you coming in here?

You have to go to the [girls’ bathroom] this is a boys’ bathroom!”

The friend mistook him for a girl because of Kai’s long, curly hair and straight bangs!

He revealed that his mother preferred long hairstyles and would often style him in the specific hairstyle.

With Kai’s flower boy features, he was easily mistaken for a girl when he was young!

But now that young flower boy has grown up into the manliest of men! 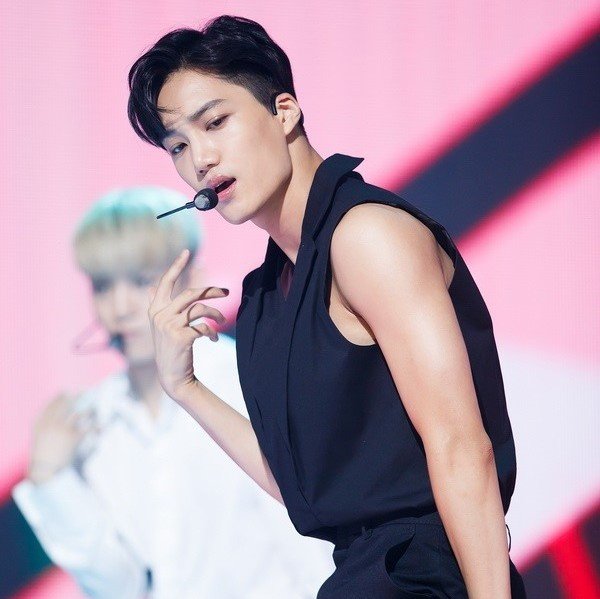