EXO’s Lay asked fans to not blame his management agency after his recent fainting incident at an airport.

On October 19th, Lay was present at the press conference for his Chinese drama.

During the question and answer session, Lay was asked about his recent fainting incident from Incheon International Airport. The singer and actor responded that the incident was entirely his fault and stated that, “Please do not blame the agency. I arrange and decide on my schedules most of the time.” He explained that he tends to continue with his schedules and his agency respects it.

Last October 11th, Lay fainted at the Incheon International Airport while heading to Hokkaido, Japan for an event. It was stated that the episode was due to his lack of sleep.

Currently, Lay manages his schedules with group activities and also promotion as an actor and solo singer in China. 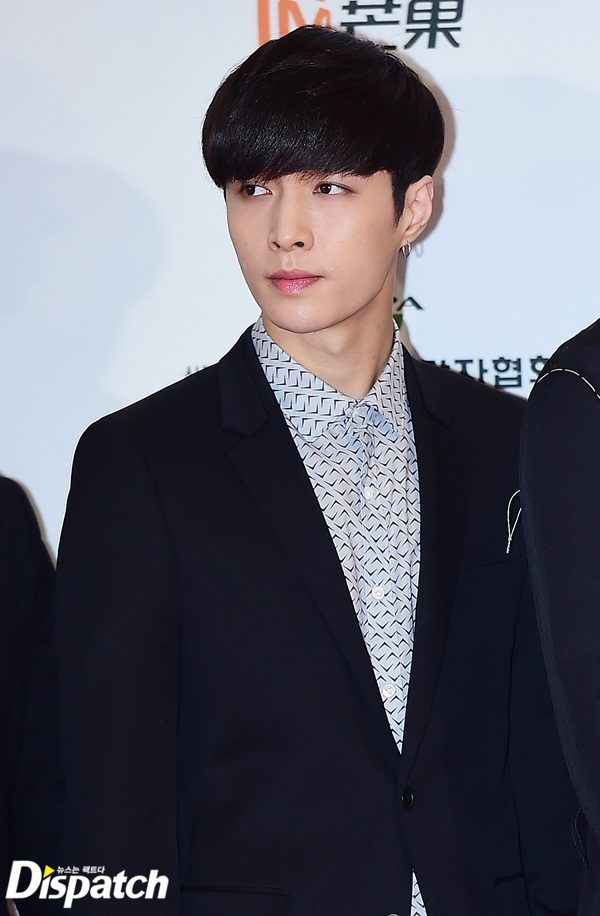 Suzy Gave Everyone A Heart Attack With Her Baby Bump Photo

8 Most Disturbing Stories Of Idol Bullying Within The Industry

There Are Three Types Of Men’s Fashion… As Seen On BTS’s Jin, RM, And V