The Fact revealed their “World Shocking Exclusive” on the well-being of Lee Gun Hee, the CEO of Samsung.

On June 1st, Korean media outlet The Fact released a teaser for an exclusive report that was to be revealed 10am KST June 2nd. The “World Shocking Exclusive” was revealed to be on the topic of Lee Gun Hee’s well-being.

The report stated that despite rumors of his death according to many anonymous sources as well as multiple hidden items, The Fact confirmed that he is actually in recovery and healthy enough to not require the aid of a breathing apparatus or any other external medical equipment.

The Fact’s pictures will put an end to the rumors and anonymous reports of CEO Lee’s worsening health. 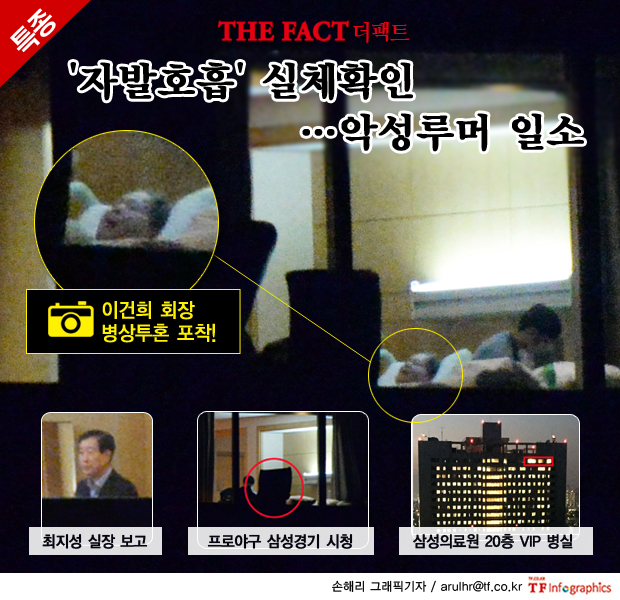 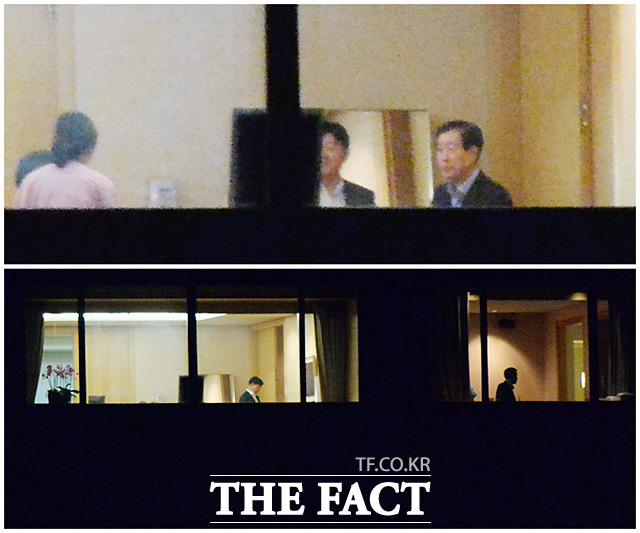 According to a doctor consulted by The Fact, “If he is lying down without the need of a breathing apparatus or external medical equipment right now, it means that he is not in immediate danger physically and if he can communicate with sounds, it is a very positive sign that he may be able to recover his communication functions completely.”

This news was pretty underwhelming to us at Koreaboo, so we’ll try to make up for it with this awesome video.