Rapper Flowsik and his brother Daegunz have finally released the music video for “DAE1”.

The single shares the same name as his label DAE 1 Music, which was officially launched with the music video. The music video is edited with luminescent graphics of the lyrics and perfectly encompasses the brothers’ cool and charismatic aura.

Flowsik will be also be working with Minzy on her solo debut album and has also recently collaborated with Overwatch, a first-person shooter video game, to release an anthem for the game.

Check out the newly released M/V for “DAE1” below!

Koreaboo exclusively went behind the scenes at Flowsik’s MV shooting and was able to capture Flowsik making magic. 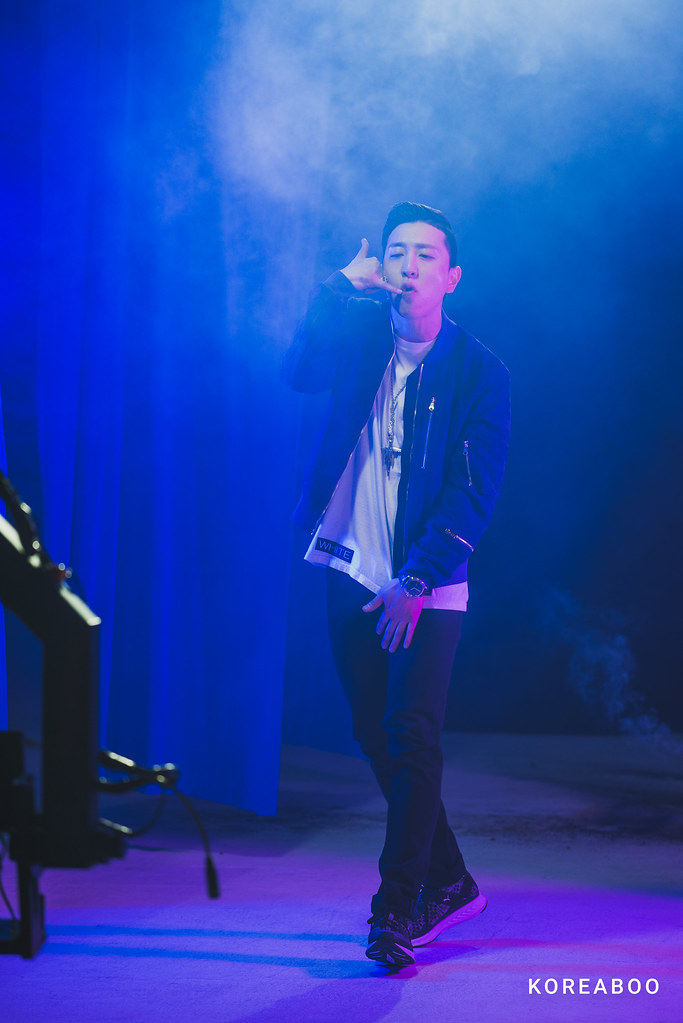 The “Run BTS!” Editors Get Extra Creative While Editing A Confused J-Hope During The Recent Episode