UP10TION’s Wooshin has been scientifically proven innocent through forensic analysis in the matters of the controversy with I.O.I‘s Somi.

Top Media, the agency Wooshin and his group UP10TION are part of, released another statement with forensic evidence to clear all accusations on January 14.

Representatives from the agency provided images and documentation from the forensic analysis carried out by Dr. Hwang Min Gu from the “Forensic Imaging Analysis Laboratory.”

Top Media, JYP, SBS and the two idols involved had responded to the controversy prior to this announcement claiming nothing had happened but the accusations did not stop.

With this new evidence, Wooshin was proven innocent of all accusations and all parties involved hope this is the last time this controversy is brought up again.

Top Media also announced that they will pursue legal action if the accusations continue even after all this conclusive evidence was presented.

Look below to see an excerpt of the 10-page report by the “Forensic Imaging Analysis Laboratory” – full of detailed analysis that proves Wooshin’s innocence. 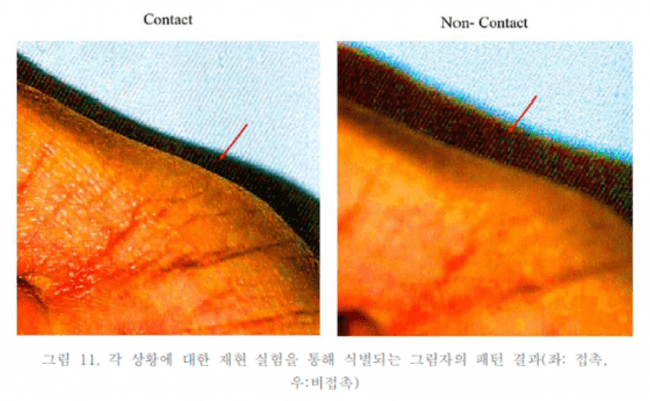 Image 1) “We recreated the hand placement of Wooshin on our test trials and studied the difference in the pattern of shadows when a hand is in ‘contact’ or ‘non-contact’ with a subject. 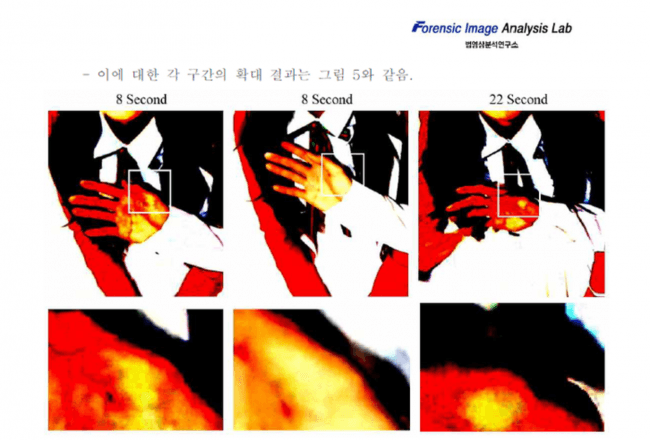 Image 2) The image shows that the shadow patterns at any given moment from Wooshin and Somi’s video are in line with the ‘non-contact’ shadow patterns from the studies shown in the previous image. 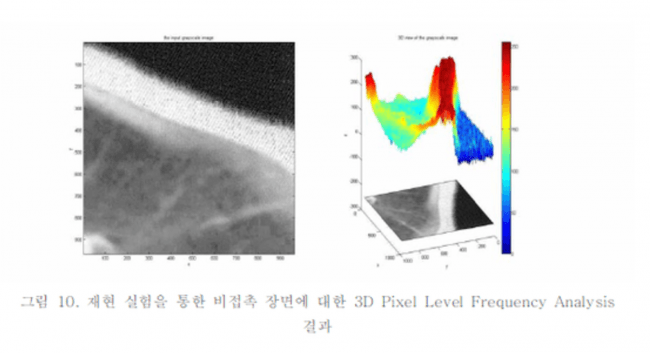 Image 3) The image shows the results to a ‘3-D Pixel Level Frequency Analysis.’ This type of analysis is shown to demonstrate the high level of brightness between Wooshin’s hand and Somi’s chest.

Since it is a ‘non-contact’, there is a high level of brightness.

15 Awkward BTS Moments That Prove They’re Indeed Human, Just Like The Rest Of Us