The celebrity siblings were spotted together as they attended KYE’s Collection at Seoul Fashion Week held at the Dongdaemun Design Plaza on March 24th. Park Sang Hyun and Dara displayed their superior style wearing the latest collection of tailored, designer wear.

The event was the first public outing by Park Sang Hyun since signing with APOP Entertainment following his contract expiration with J.Tune Camp and leaving MBLAQ late last year.

Since his departure, Park Sang Hyun announced that he will be focusing in acting and is set to appear in MBC weekend drama Let The Girl Cry, while his sister Dara is busy filming for the web drama Dr. Ian. 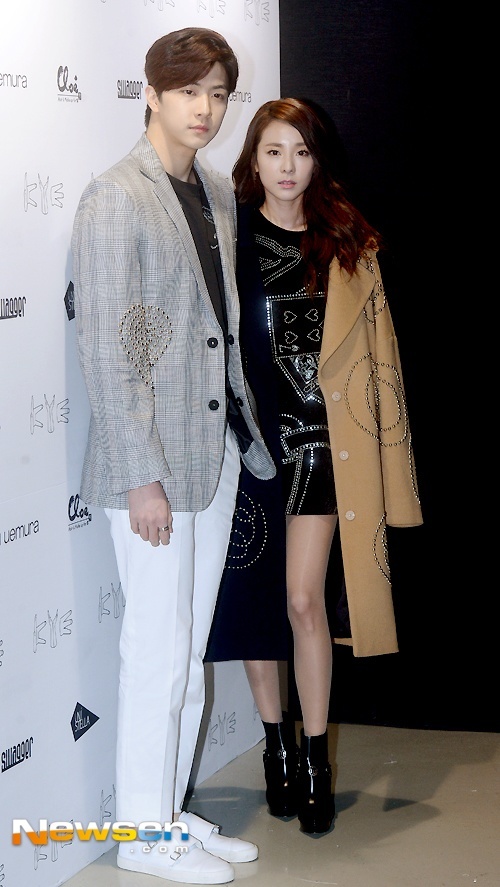 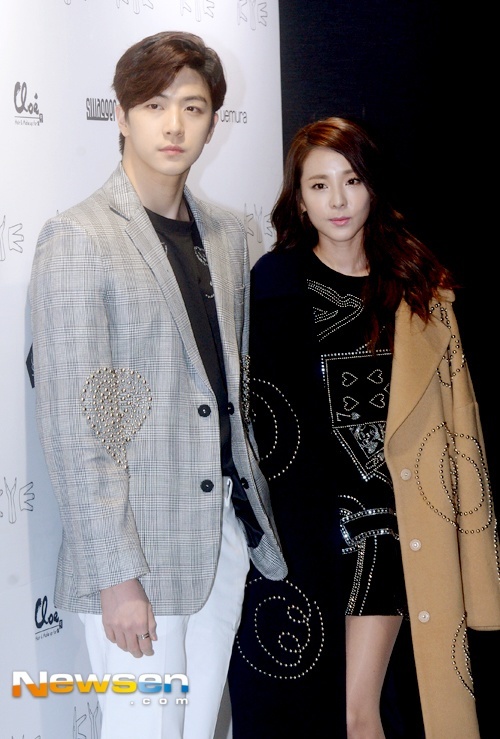 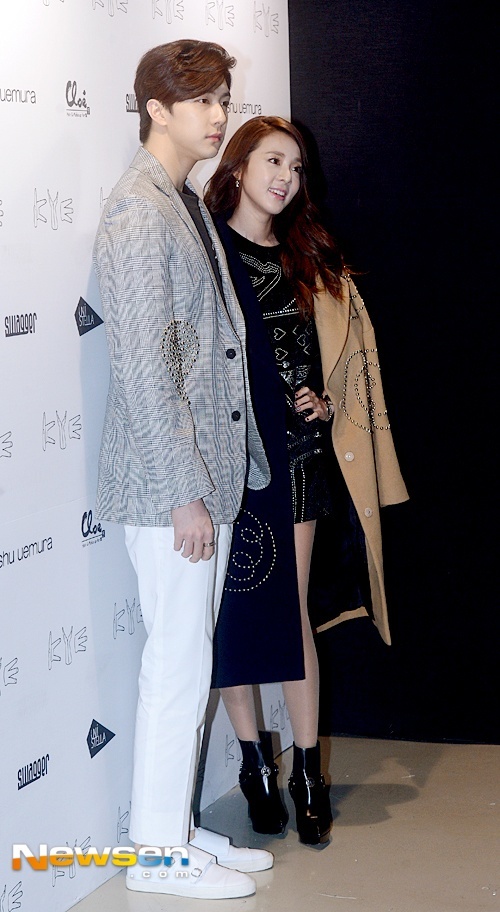 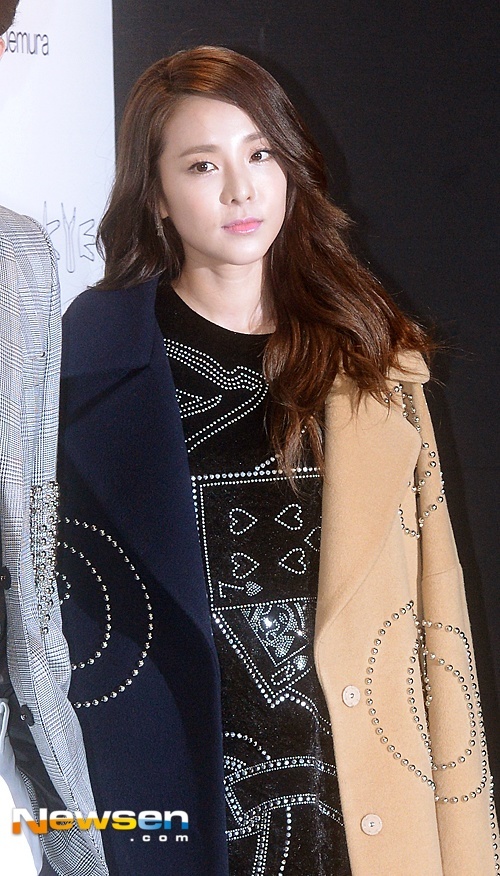 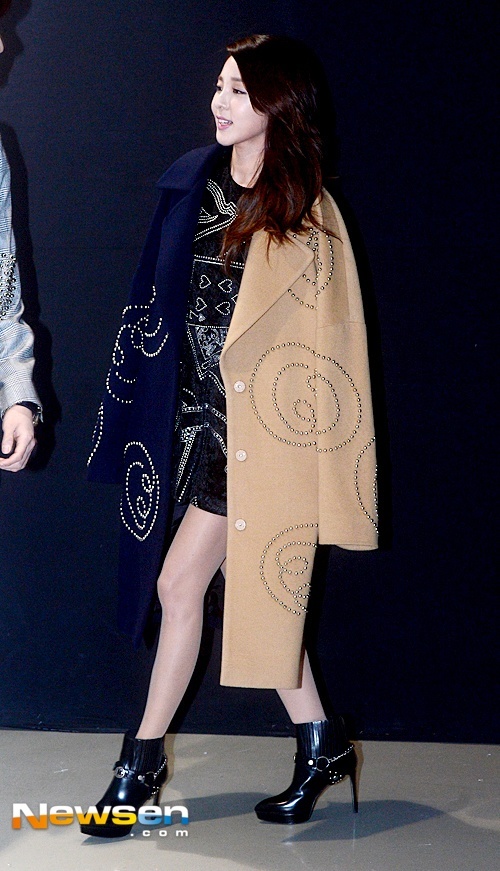