It was recently confirmed that former After School member and leader Kahi is currently pregnant.

According to the singer’s representatives, she’s been pregnant for three months now, and will be due in November. Although she formerly denied that she was pregnant prior to her marriage, according to the timeline of her pregnancy, she must have already been pregnant before the ceremony. 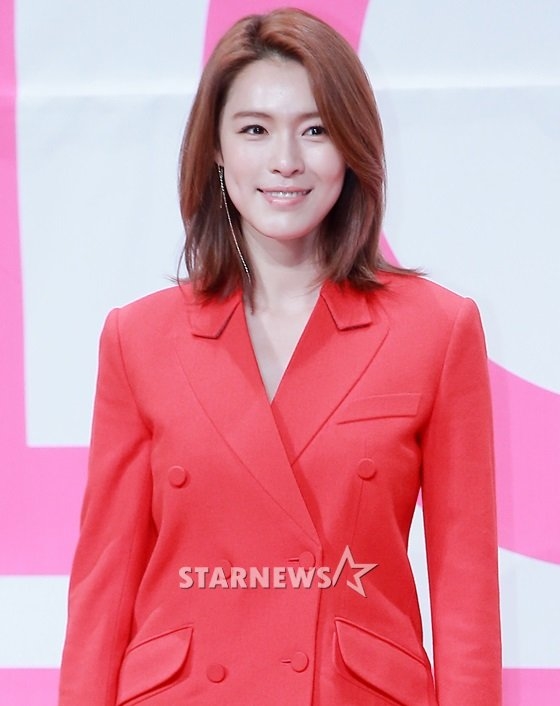 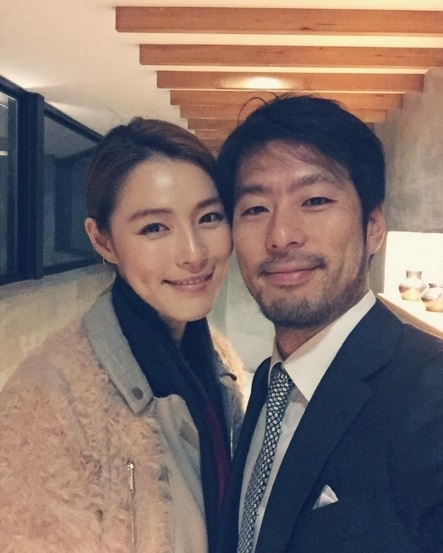