f(x)’s Amber will be making her official solo debut in a matter of days! It has been confirmed that Amber will be releasing her first mini-album later this month following a mysterious fortune cookie teaser released by SM Entertainment earlier today.

She will be the first f(x) member to go solo since the group’s debut in 2009, and has recently gained attention for her appearance on the second female special episode of MBC’s Real Men. Through her solo album, she will be sharing a new side of her that has not been previously seen in f(x) activities.

It was further revealed by the agency that Amber had direct involvement in her mini-album, taking part in the lyric creations of the five tracks featured. In addition, the title track will feature Girls’ Generation’s Taeyeon, further raising anticipation for Amber’s debut.

Amber will be releasing her first solo mini-album Beautiful on February 16th, and will begin her promotional activities as well. 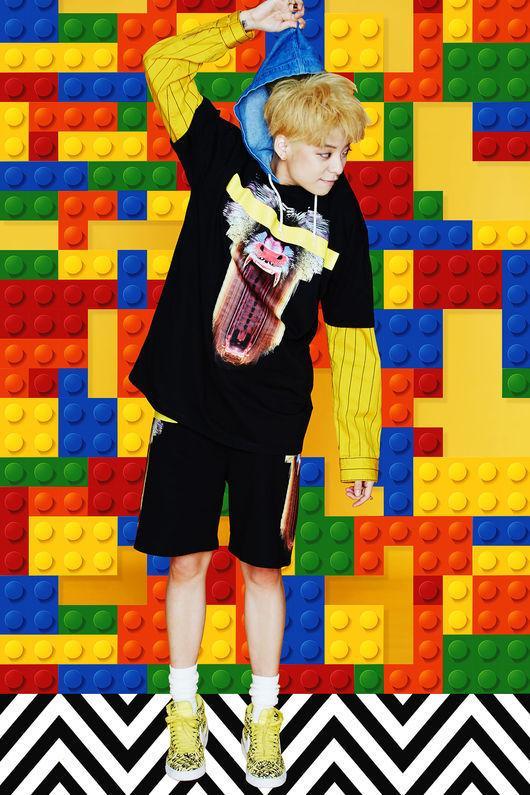