Gain was offered marijuana, turned it down, and called out the person who offered it to her. 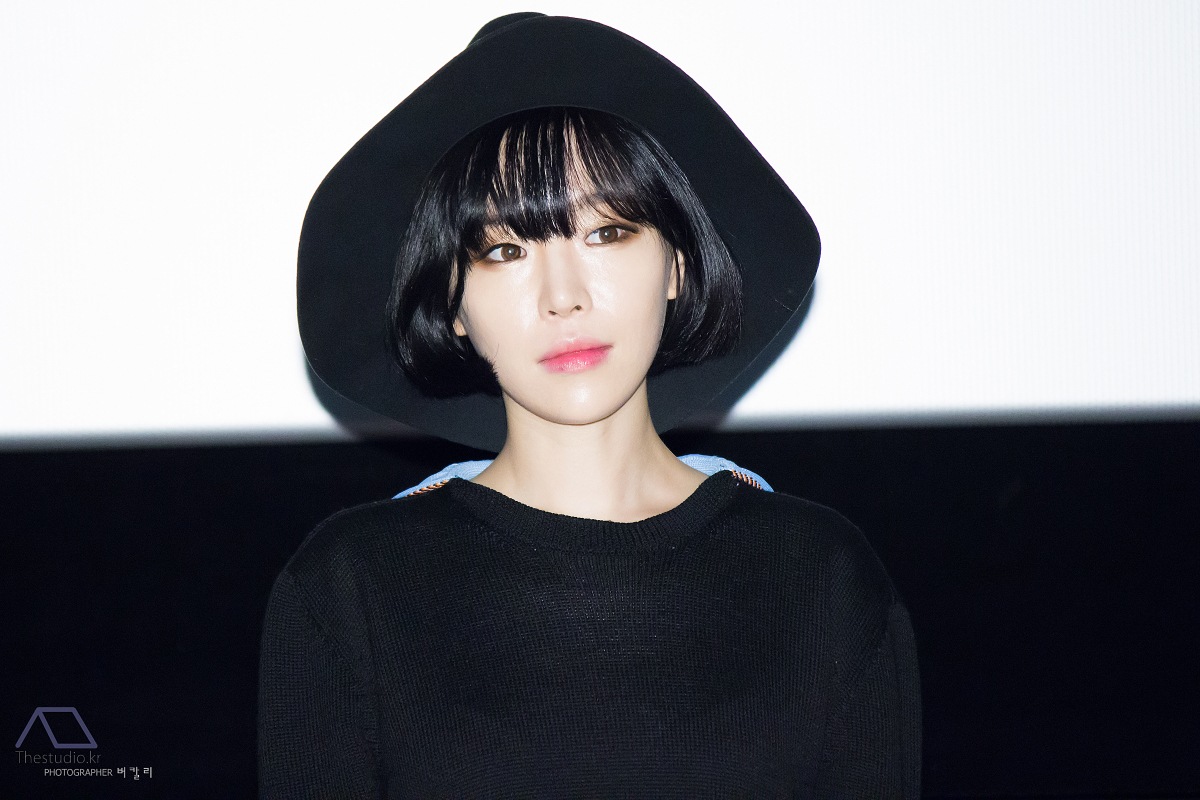 Gain released a scathing call-out on her Instagram, naming the person who allegedly offered her weed. 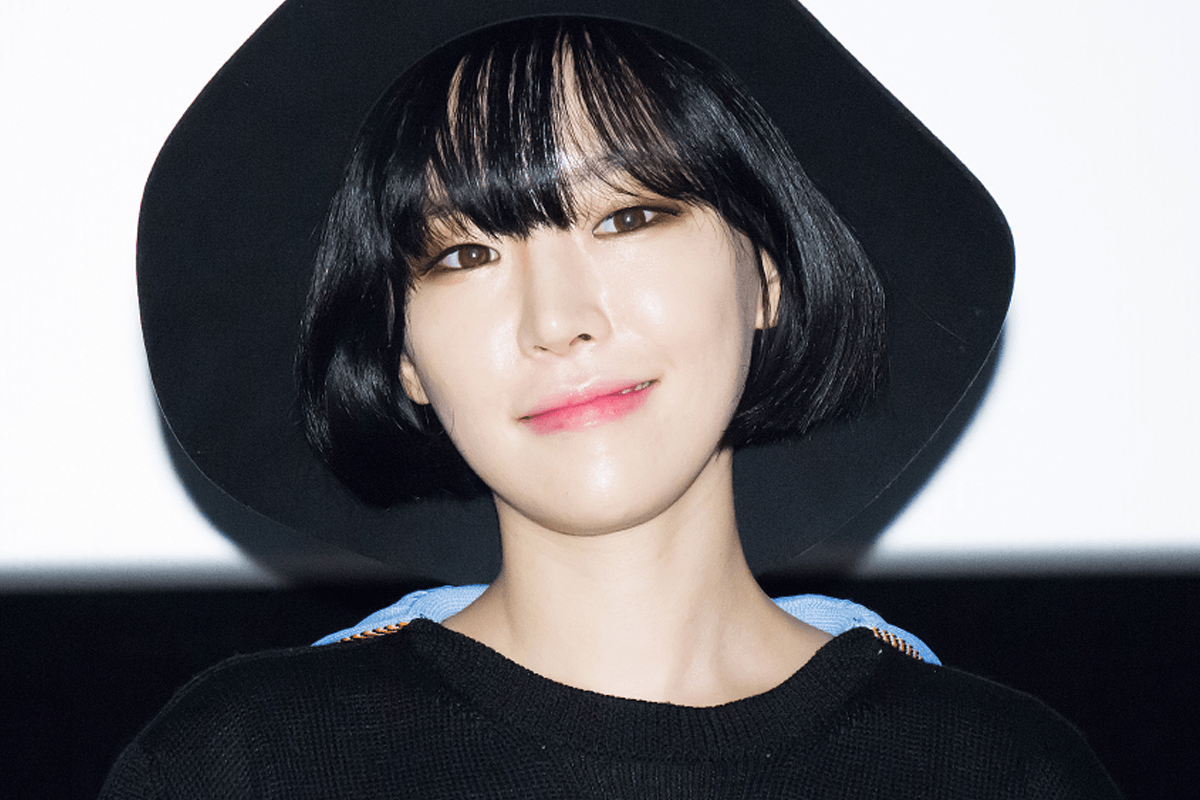 “As everyone probably knows, I’m the girlfriend of a former druggy (however, to my knowledge, he’s been punished for his crime and is working hard to live his life).

Be that as it may, Joo Ji Hoon‘s friend Park Jung Wook had the audacity to suggest that I try weed. To be honest. I almost fell for it due to the fact that my mind is not in its best condition.

However, I have lived with no shame until now and will not touch that stuff until it is legalized. I am already on morphine legally. So, you guys can all go smoke weed and go to jail or get really super sick and get on morphine, like me.

If you suggest marijuana to me one more time I will kill you.” 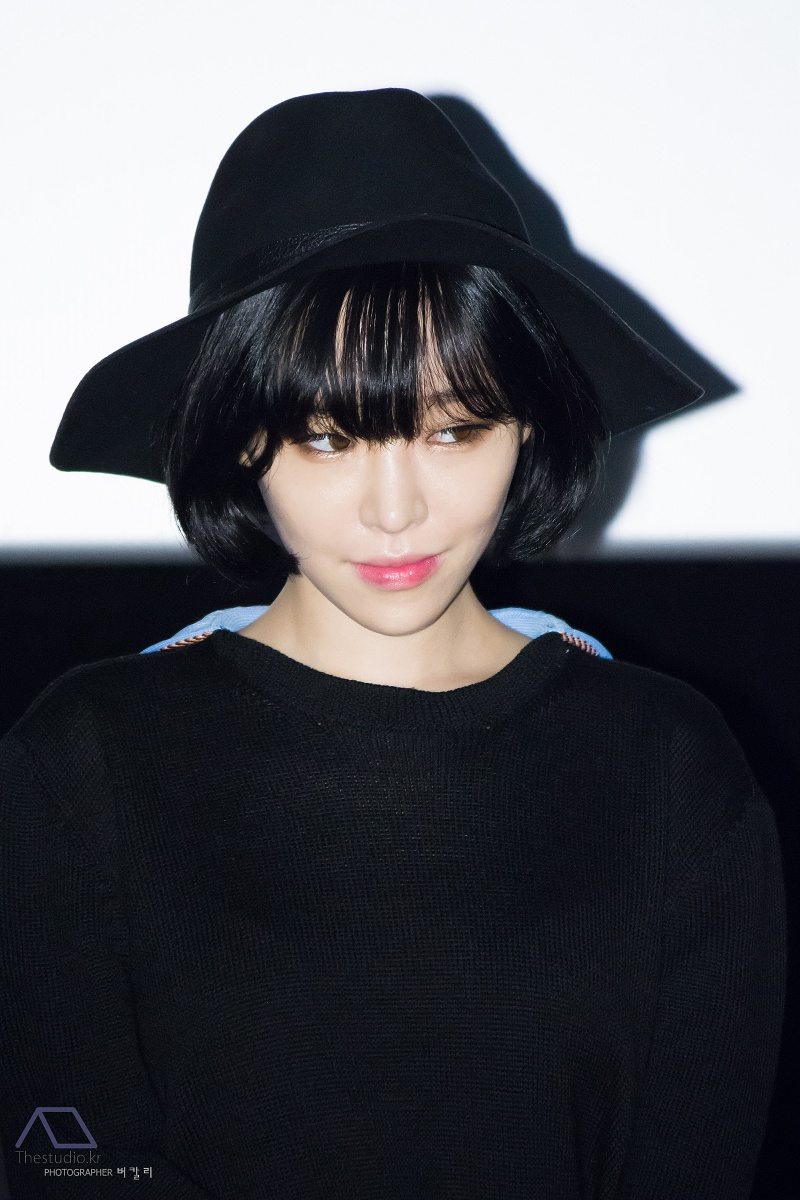 The person she called out, turned out to be her boyfriend Joo Ji Hoon’s friend, Park Jung Wook. 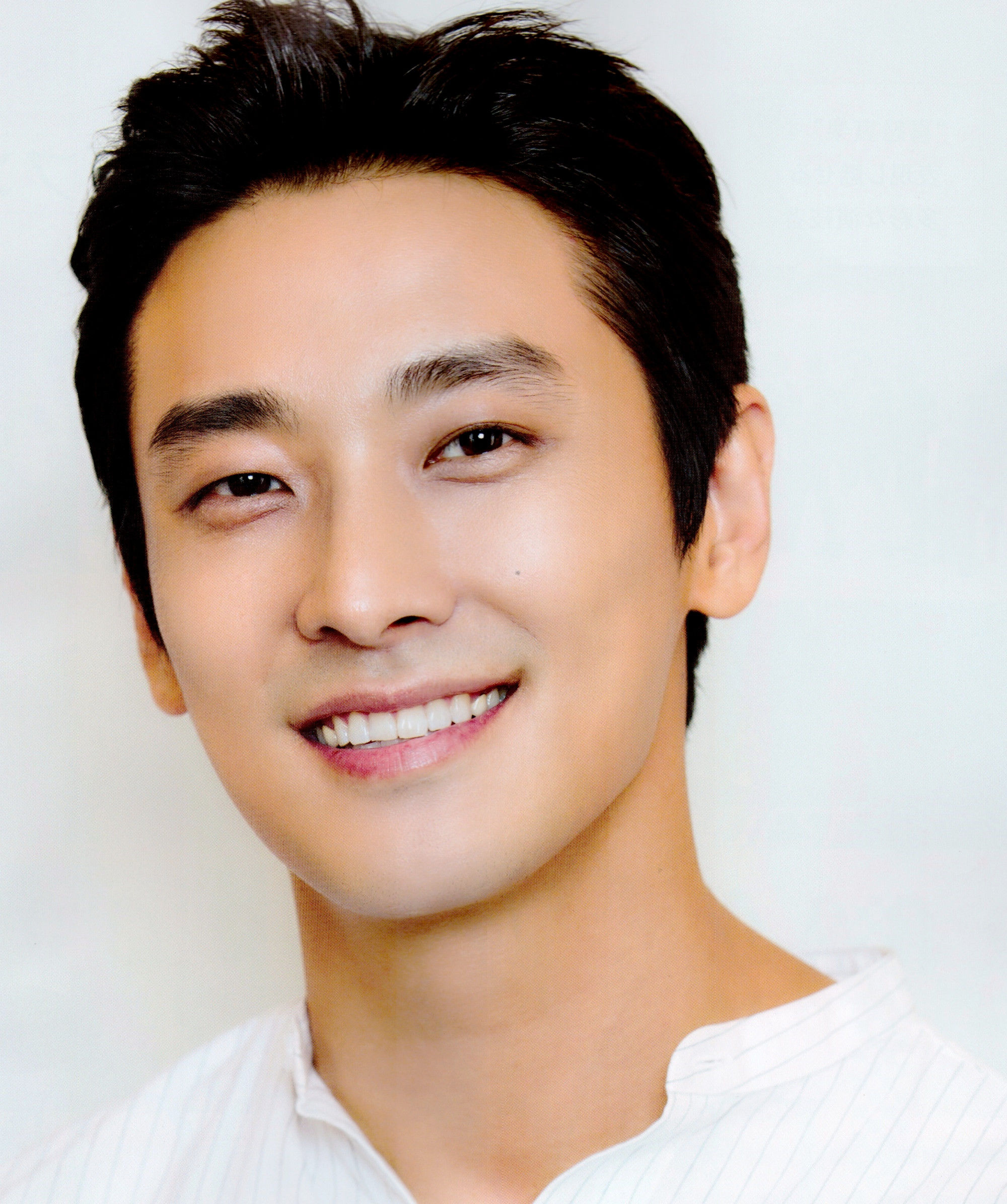 Ga In’s boyfriend, Joo Ji Hoon.  Joo Ji Hoon was investigated and admitted to using ecstasy and ketamine back in April 2009. He and three others were caught in the scandal, including actress Yoon Seol Hee.

She posted a conversation with Park Jung Wook, completing blasting him on her Instagram. 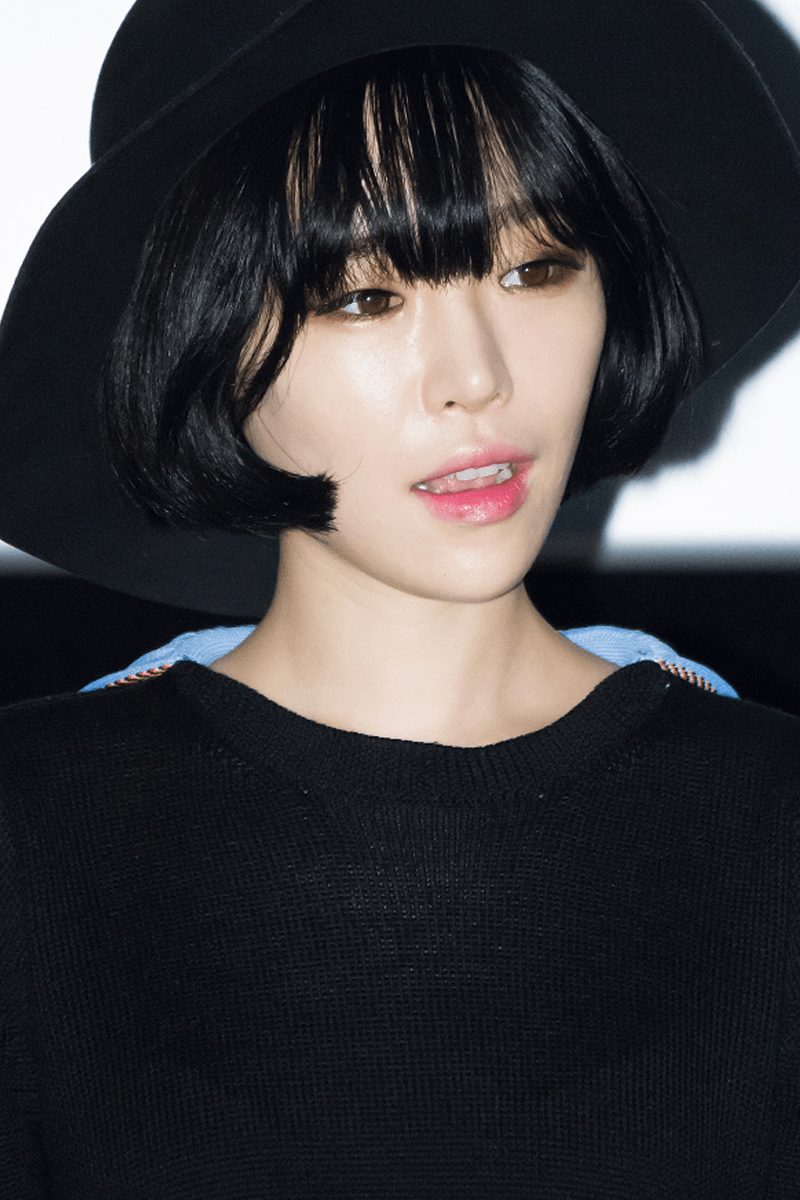 Park Jung Wook: What did I do that you’re doing this to me tell me. 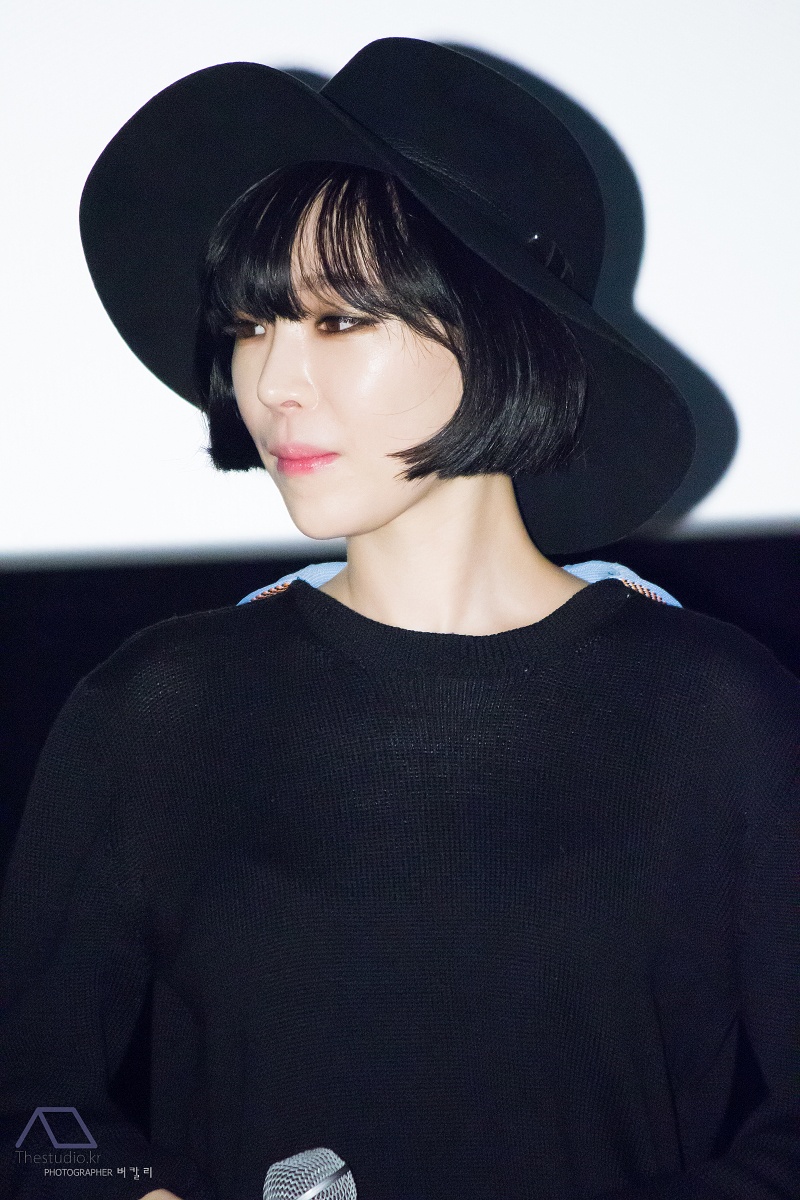 This comes after shut down haters who didn’t believe that she had been diagnosed with panic disorder. 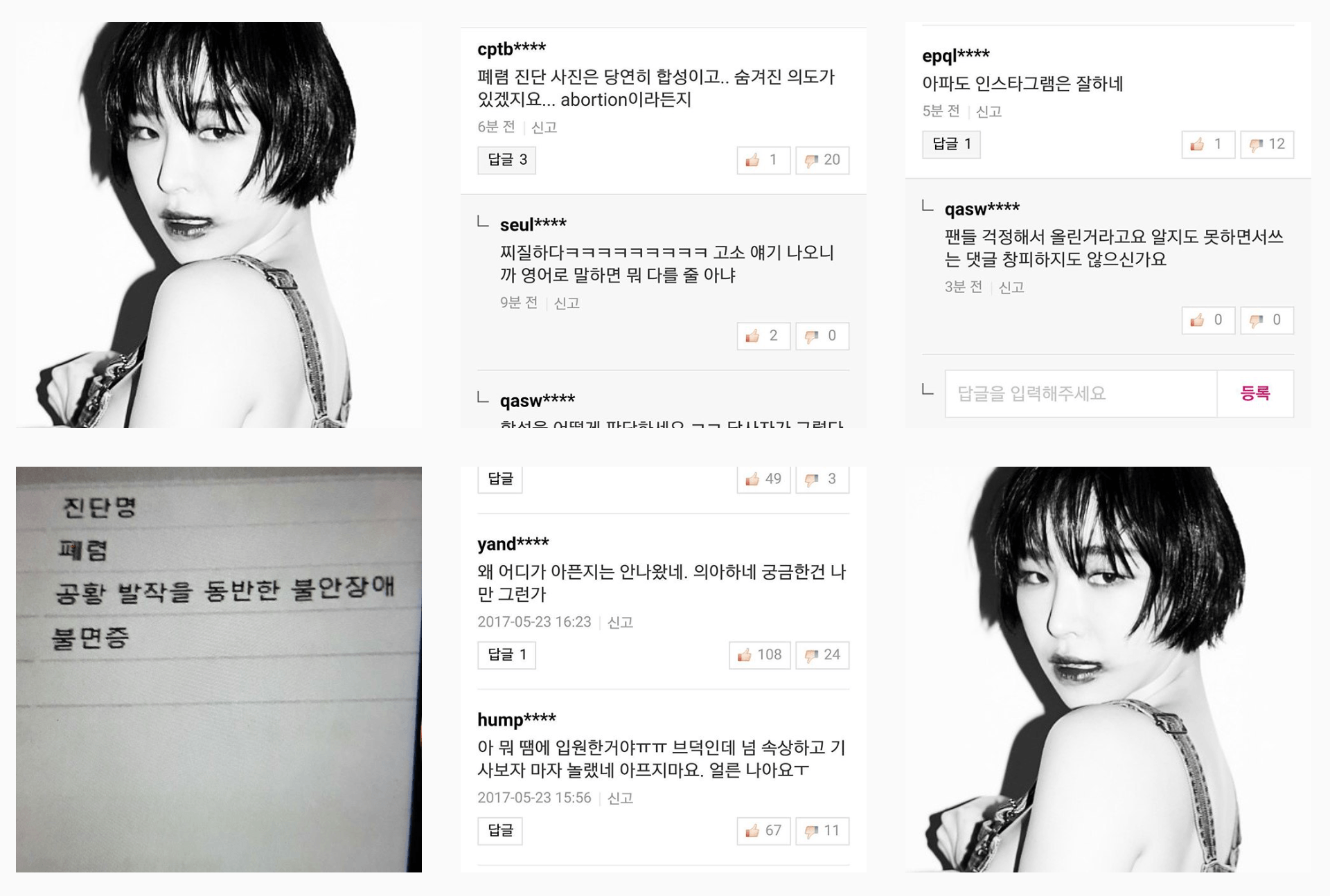 Ga In has been taking screenshots of hate comments and putting them on blast, telling haters how she actually was diagnosed and in the hospital for her panic disorder.

She was offered marijuana as a potential cure for her panic disorder, as the drug is known to relieve anxiety. 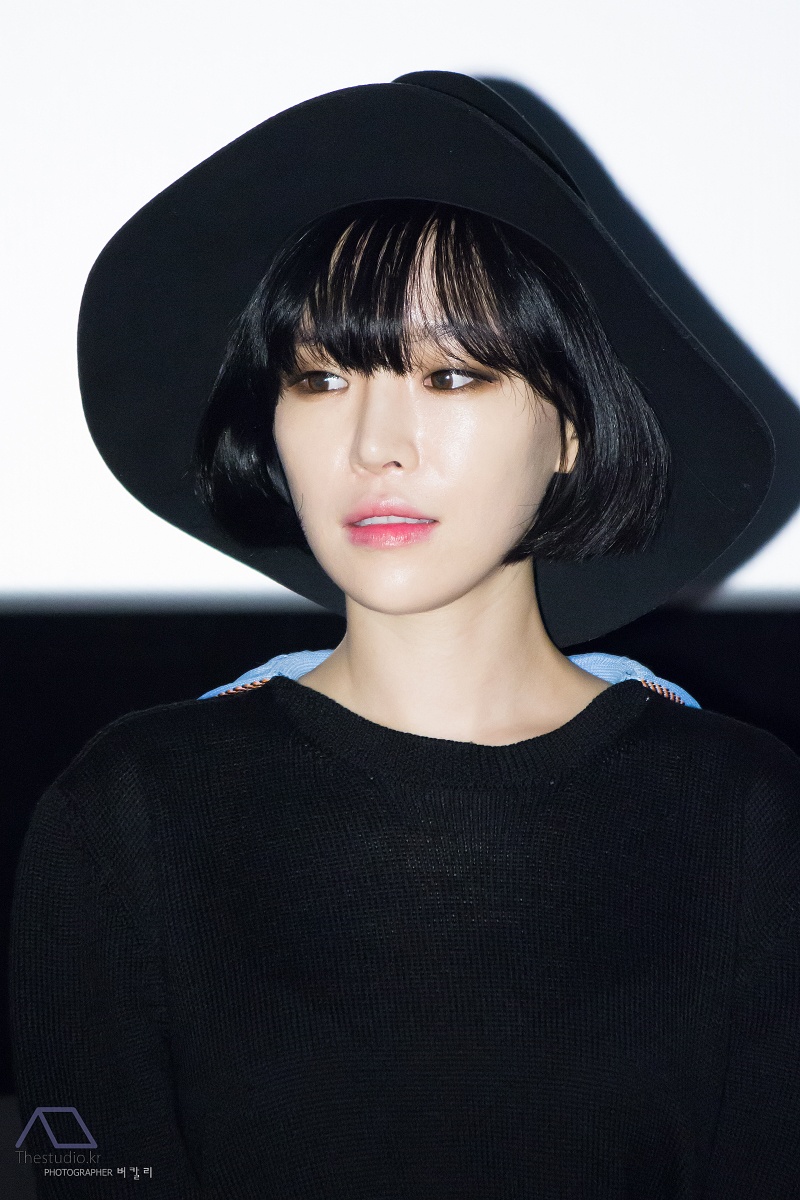 The offer, however, was poorly received given South Korea’s stance on marijuana and the penalties for smoking it. However, in her message, it appears that Ga In would smoke marijuana if it was legal in South Korea.

On the other hand, morphine is completely legal in Korea with a prescription, despite being far more dangerous when abused and highly addictive.