These Korean actors have been chosen to endorse Louis Vuitton’s latest watch due to their incredible global popularity.

The ad, called “Connected Journeys” brings celebrities from all over the world together to promote the luxury brand’s new watch. 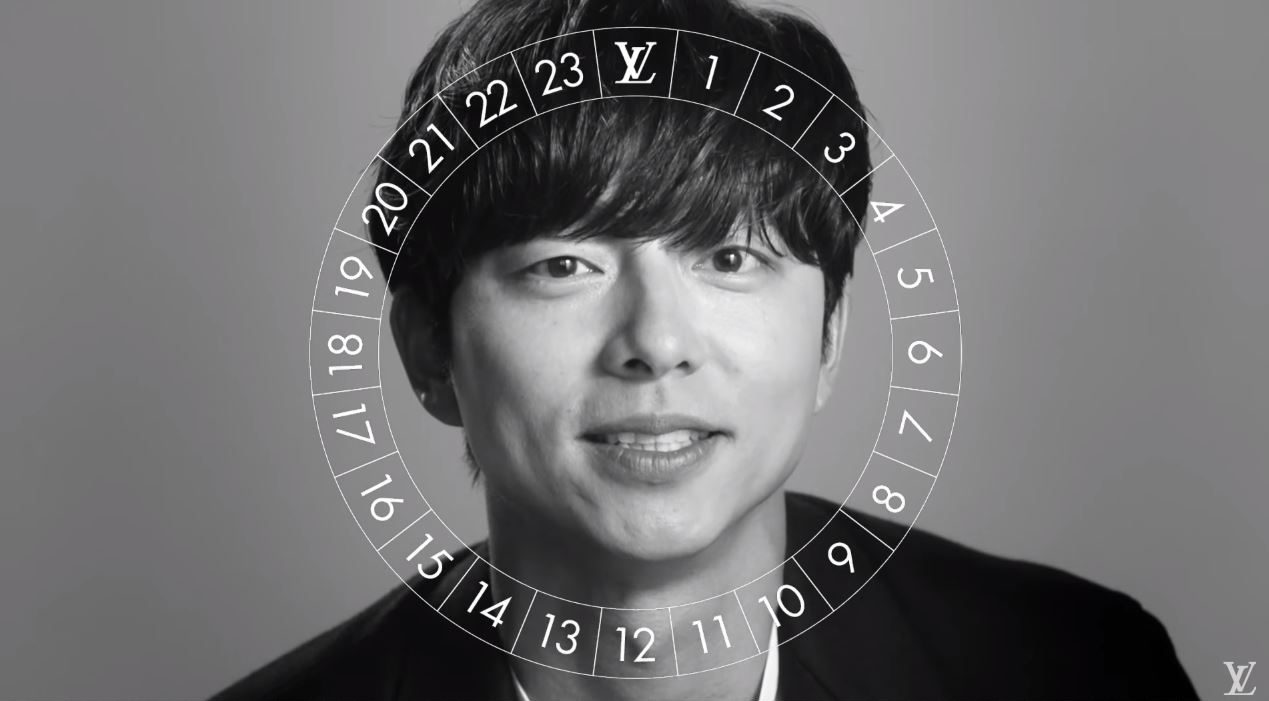 Among the celebrities, Hallyu actor Gong Yoo was picked to appear in the advertisement and recited the product’s slogan in English.

Actress Bae Doona, who is most known for her role in the German-American film Cloud Atlas, was also chosen to be one of the endorsers.

Famous for his acting and singing, Luhan also took part in the advertisement, saying the slogan in Chinese.


Several international celebrities also helped promote the watch, including Jaden Smith, Miranda Kerr among many others.

Check out the full advertisement below!