Tickets to Gong Yoo‘s Taiwan fan meeting recently went on sale, and just a few minutes later, they were all gone.

Gong Yoo continues to be the hottest actor at the moment, as he recently sold out a 5,500-ticket fan meeting in Taiwan in just a few minutes, according to Gong Yoo’s agency Management Soop.

The tickets for this event, scheduled for April 29 at Taipei’s Hsingchuang Gymnasium, went on sale through 7-Eleven convenience stores throughout Taiwan and were sold out in 10 minutes. Gong Yoo’s agency even commented on the remarkable speed at which the tickets sold out.

“Such a result is rare given that the tickets were sold entirely offline.”

Gong Yoo skyrocketed to absolute stardom in 2016 through the zombie-thriller film Train to Busan which was a hit at the box office as well as internationally, and he secured his position as one of Korea’s biggest names after the incredible success in tvN’s Goblin: The Lonely and Great God.

Judging by the lightning-fast ticket sales for the event, which is Gong Yoo’s first fan meeting in Taiwan, it’s clear that the actor is not just in high demand in South Korea but worldwide. 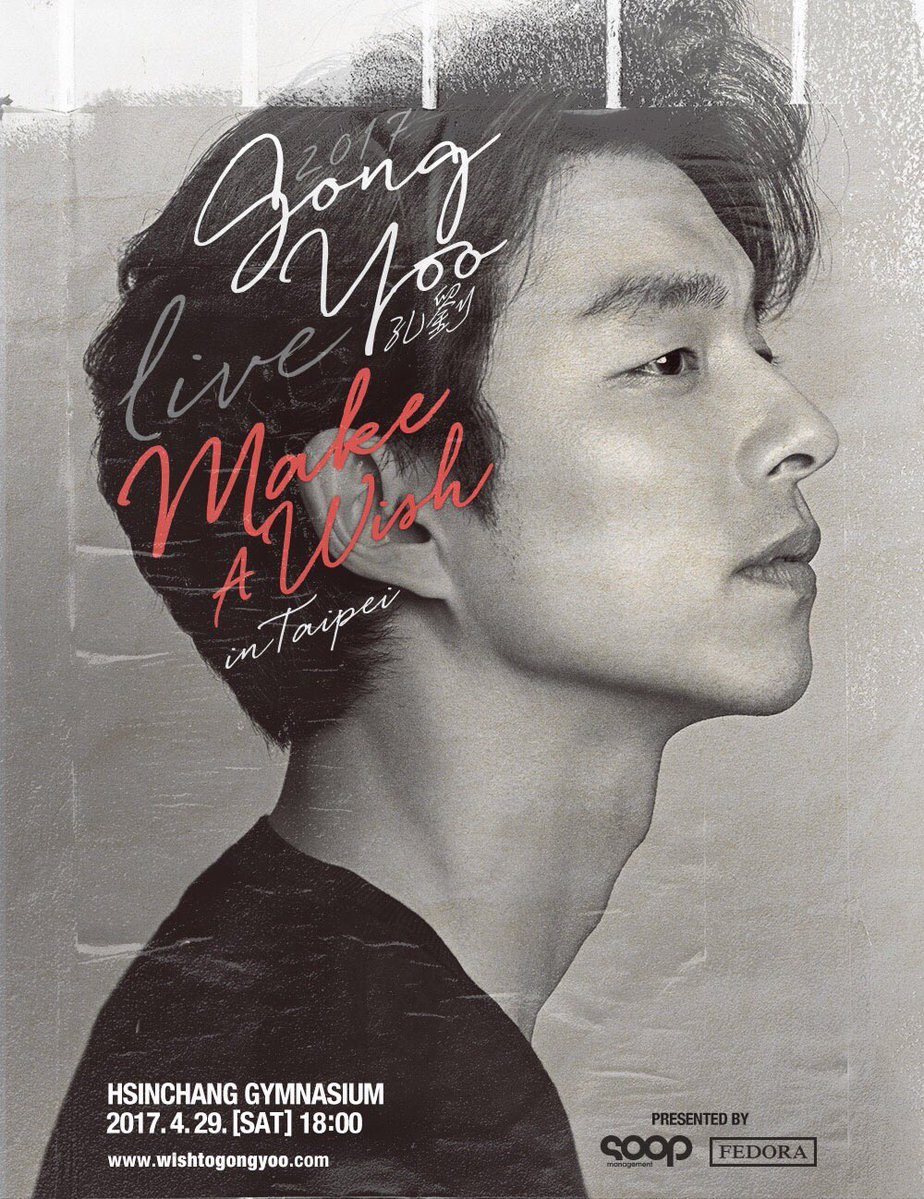 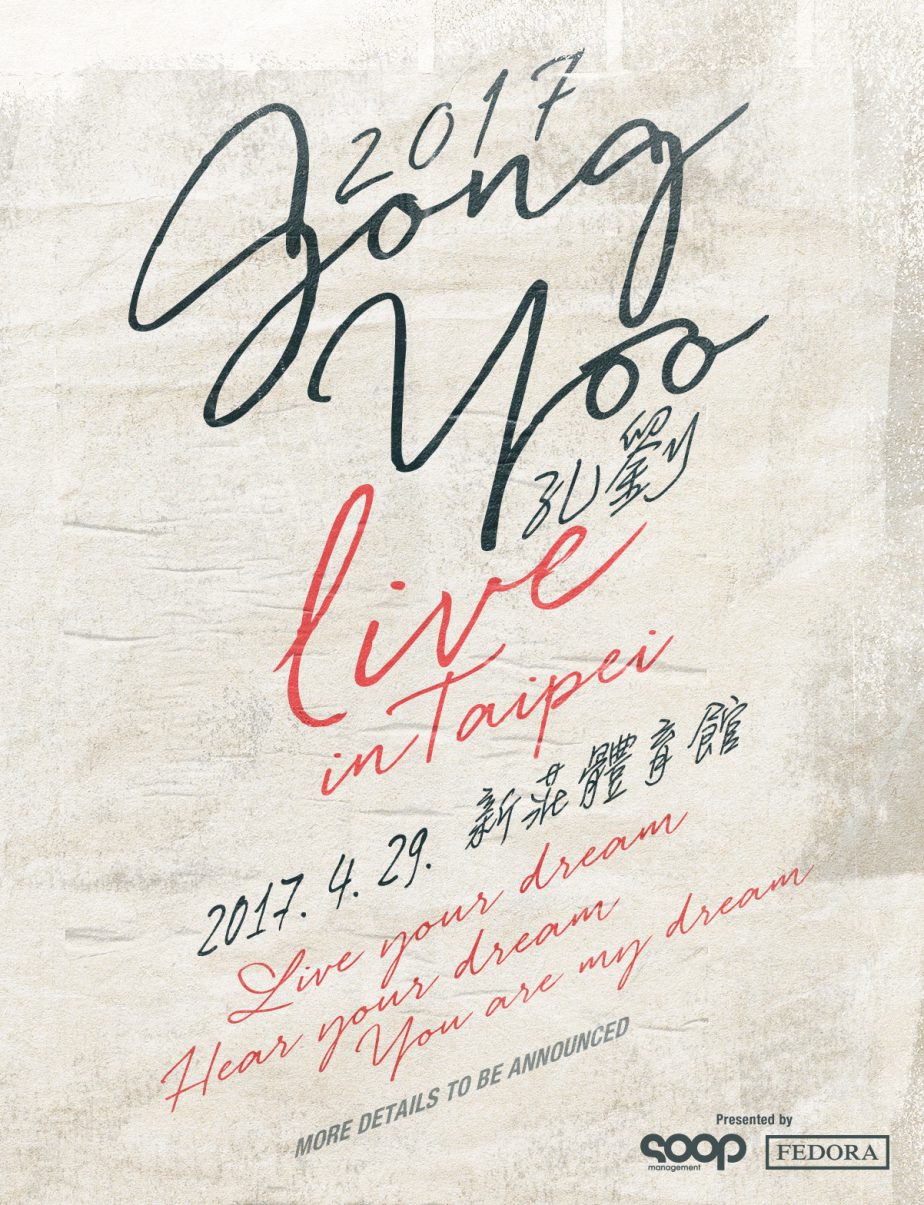