CAA is considered one of the best and most influential companies in the talent agency business and manages a vast amount of artists, such K-Pop groups NCT 127 and SuperM as well as Western musicians like Beyoncé,  Lady Gaga and Harry Styles.

It is also reported that he is currently working on a solo album and is planning on releasing the first single soon but no dates have been specified yet. He was the first member of the group to release music after leaving JYP Entertainment, releasing his solo debut track “One In A Million” in February, just a month after their departure. 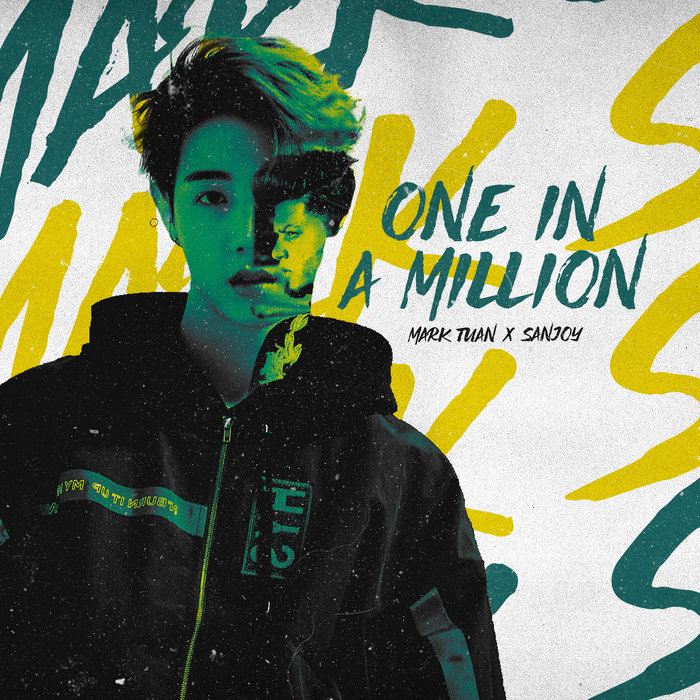 Mark is currently based in the United States and has been working on his YouTube channel and his own studio, Mark Tuan Studio.