A contestant from the upcoming season of Produce 101 is under heavy controversy after a former classmate has accused him of sexual abuse and bullying.

Han Jong Yeon is being publicly accused of sexually abusing a former classmate and severely bullying him. The incidents allegedly occurred while the two were still in high school.

Han Jong Youn’s classmate came out in public and posted the accusations on his personal Facebook account. While most accusations of this magnitude are often made on anonymous forums, Kangto Lee seems to be going fully public with the allegations.

“I heard you’re appearing on TV. I still wake up crying whenever you appear in my dreams. I still want to die whenever I hear your name or see your face. I worry that once I upload this, you and your friends will harm me and my acquaintances. But come to think of it, I am no longer a young, fearful child who used to have no friends. Produce 101…I hope you rank high.

But do you even remember me? It’s not only one or two kids who were victimized by you. Because of you, I went back and forth between life and death all throughout elementary and middle school. I’ll give back all the scars that you had given me.

Oh, and if anyone has something to say related to this, please Facebook message me. I will take legal action against any threats.”

Kangto Lee followed up his original post with another confirmation that he was bullied severely throughout elementary school. It appears that after publishing the initial post, it immediately went viral in Korea and amongst his former classmates. However, not all comments were supportive of him.

Some people accused him of lying about the allegations of bullying or doing it for attention.

“I went through severe bullying in elementary school, and in middle school, he just bothered me.”

Kangto Lee: Yes. Are you Han Jong Yeon’s brother? Do you remember me? I got hit in front of you frequently in elementary school. I wrote the post after getting swept up in my personal emotions. I’m not sorry at all towards Han Jong Yeon, but I do feel sorry towards you and your parents. Please tell them that I am sorry.

Kangto Lee posted more evidence that he was a classmate of Han Jong Yeon and that they did attend the same school. He released a photo of the two together from when they were kids. 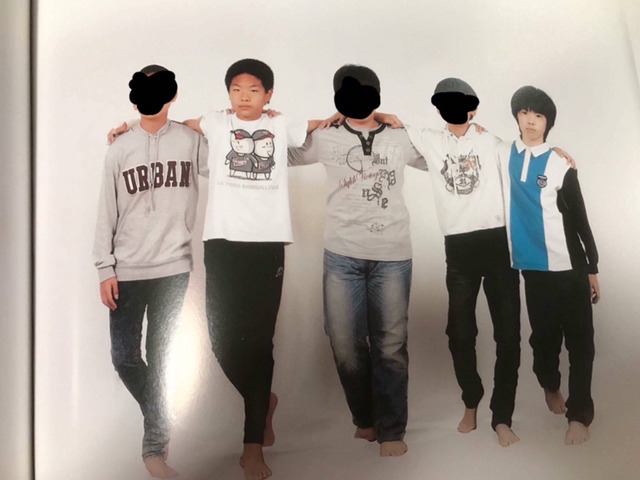 Han Jong Yeon and his agency Maroo Entertainment have not released any official statements yet.