INFINITE hip-hop sub unit INFINITE H, consisting of Dongwoo and Hoya, will be making their comeback this month, and has unveiled their showcase plans to commemorate their comeback.

On January 15th, the duo unveiled additional images through Naver Music, revealing their hip fashion with zany patterned clothes and shoes and intricate jewelry and accessories. Along with their new individual photos, INFINITE H introduces their newly re-designed logo.

INFINITE H initially made their unit debut in 2013, performing “Special Girl” with Bumkey and “Without You” with Zion.T.

In addition, to commemorate their comeback, they will be holding a showcase titled FLY AGAIN via MelOn on January 26th at 7PM KST at AX Korea.

A teaser and preview for their upcoming album will be released on January 19th and 21st, with the title track’s music video and a making of video will be released on the 26th. Finally, they will be sharing their photoshoot jacket making video on the 28th. 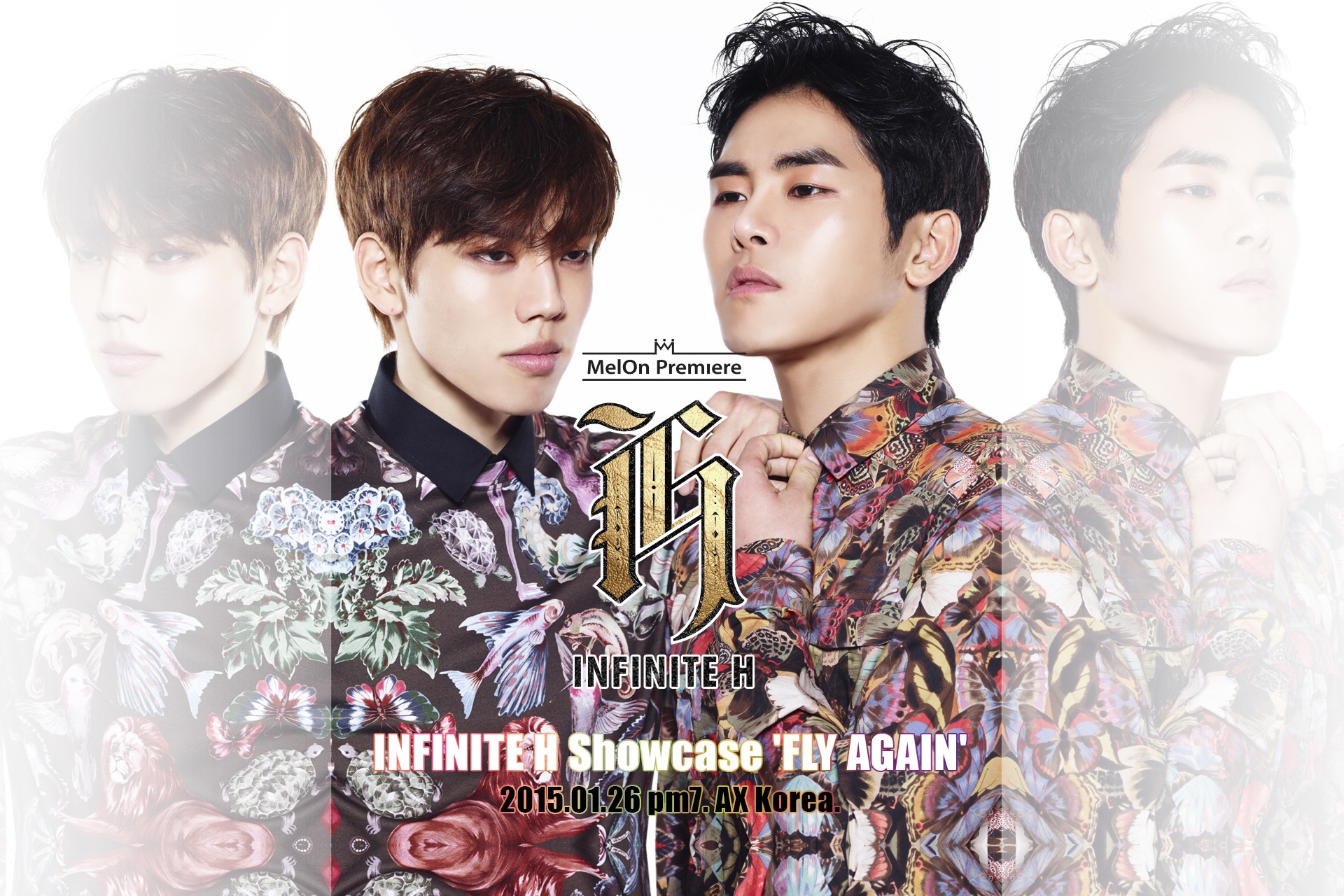 TWICE Nayeon’s Treatment Of Her Dancers Showcases Her True Personality

BTS Names Their Most Challenging Songs To Perform On Stage