INFINITE‘s Sungjong was recently in a car accident, which left him injured and unable to dance. 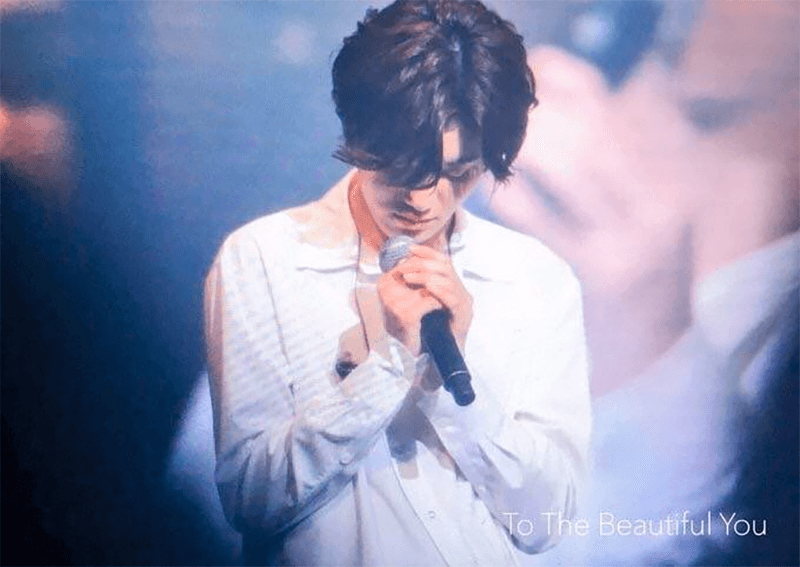 The accident occurred two days ago, just prior to INFINITE’s fan meeting.

Fortunately, Sungjong was not seriously hurt and was still able to attend the groups fan meeting.

can i have dongwoo looking at me the same way he’s looking at sungjong ? pic.twitter.com/bfVIciGYFn

But, he was unable to dance at their fan meeting and performed while sitting down on a stool. 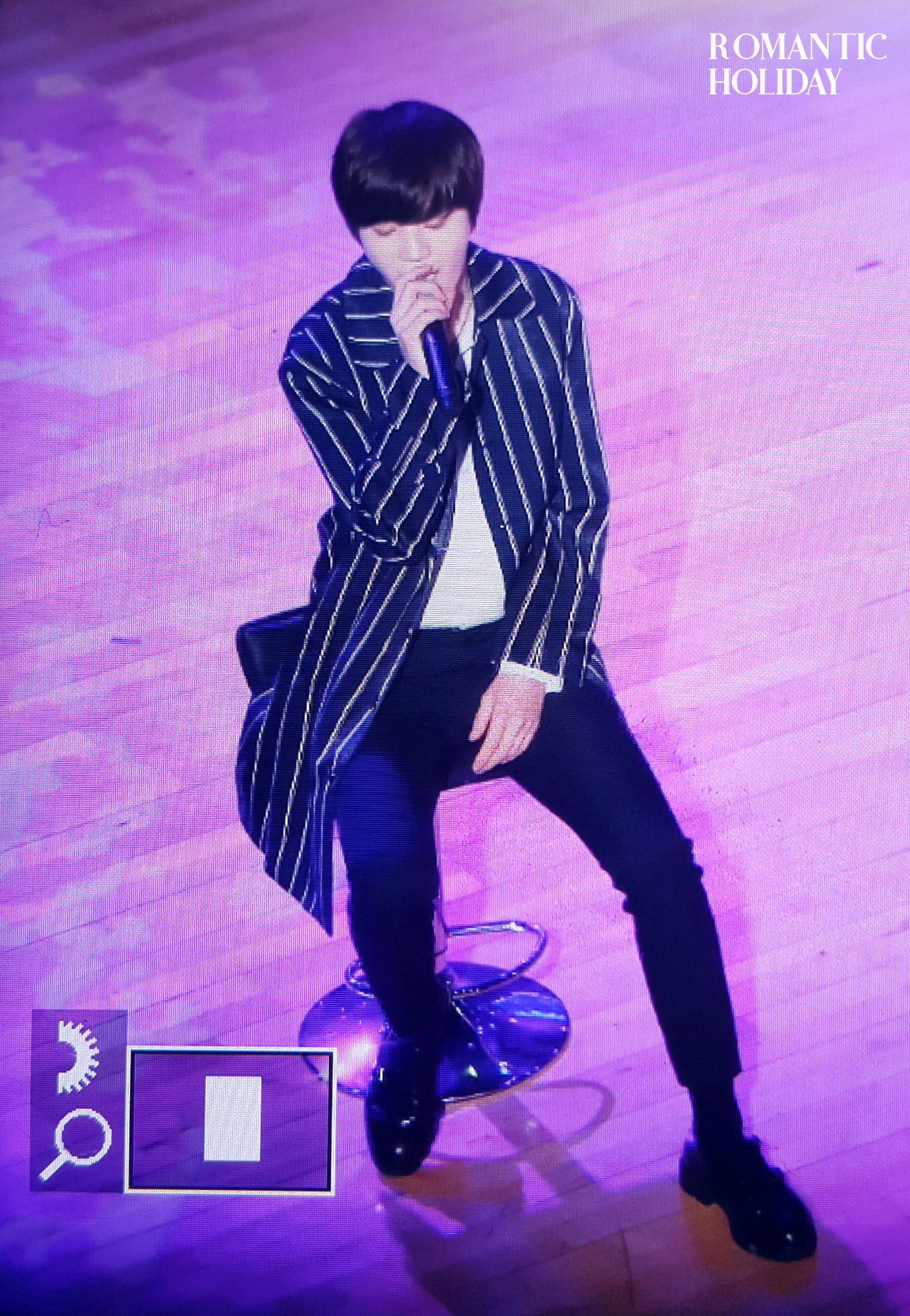 Despite doing his best to hide the pain, Sungjong was clearly in pain at times, as he was unable to bend his back or stand up to dance.

He continued on with the fan meeting, smiling as much as possible and making sure fans enjoyed the show. 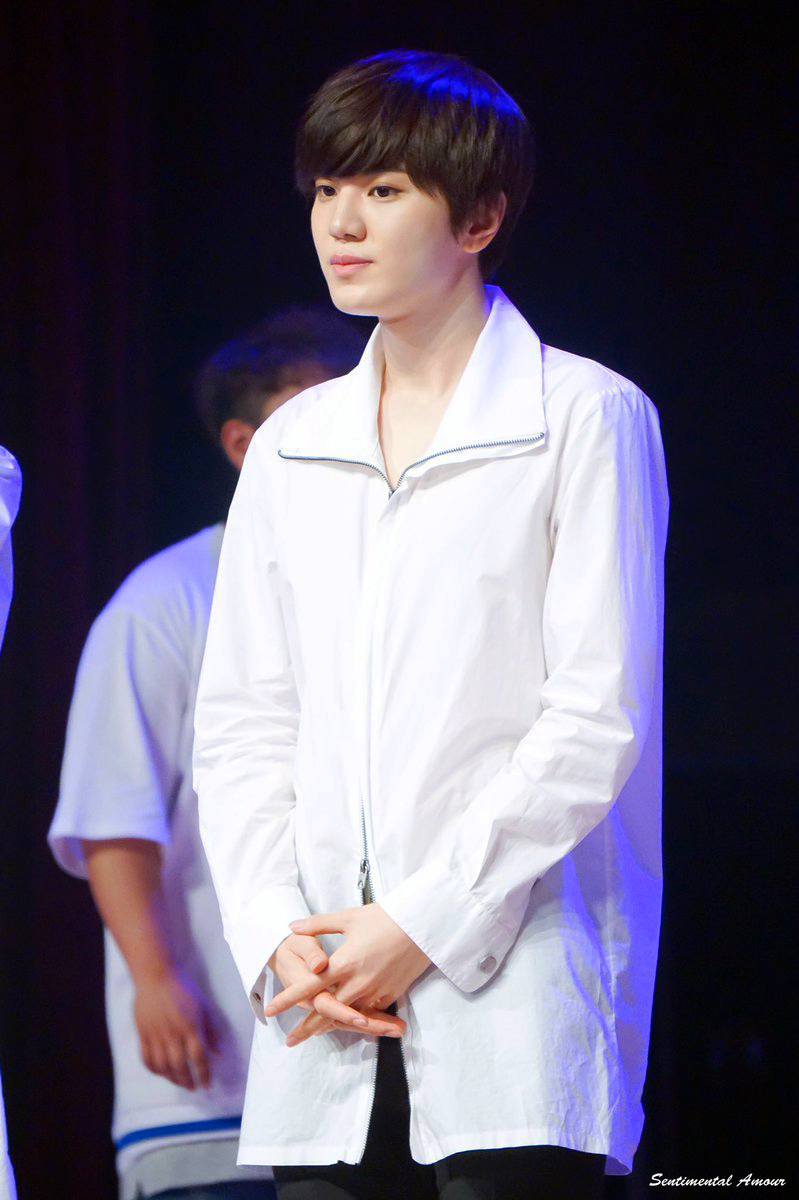 The rest of the boys also made sure to keep an extra close eye on him, taking care of him well! 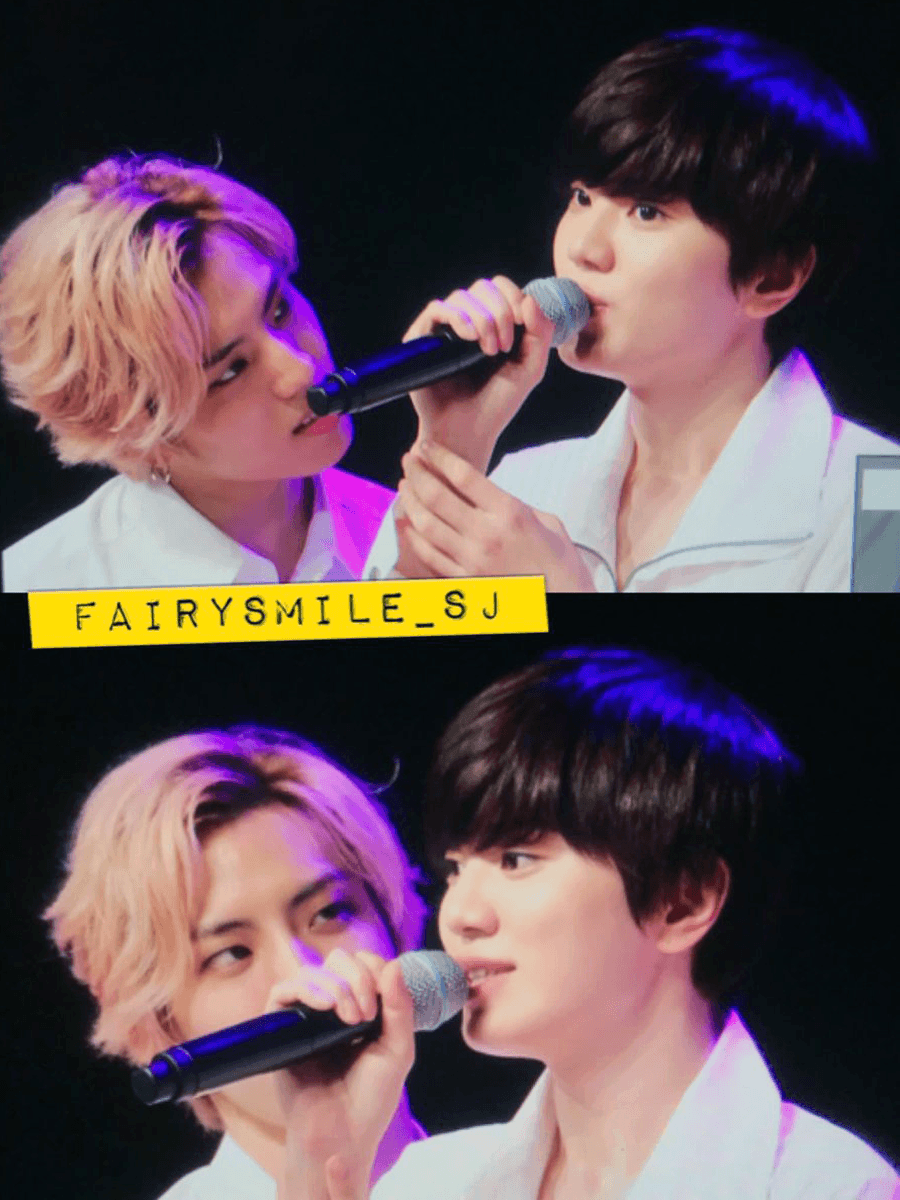 INFINITE members have had a history of injuries in the past, with Woohyun and Sunggyu both injuring themselves in the past.

Sunggyu fractured his ribs while filming for a TV Show, and Woohyun completely ruined his shoulder with an injury in 2014.

L was also taken to the hospital due to complete exhaustion and lack of sleep, causing fans to worry that INFINITE may be working too hard. 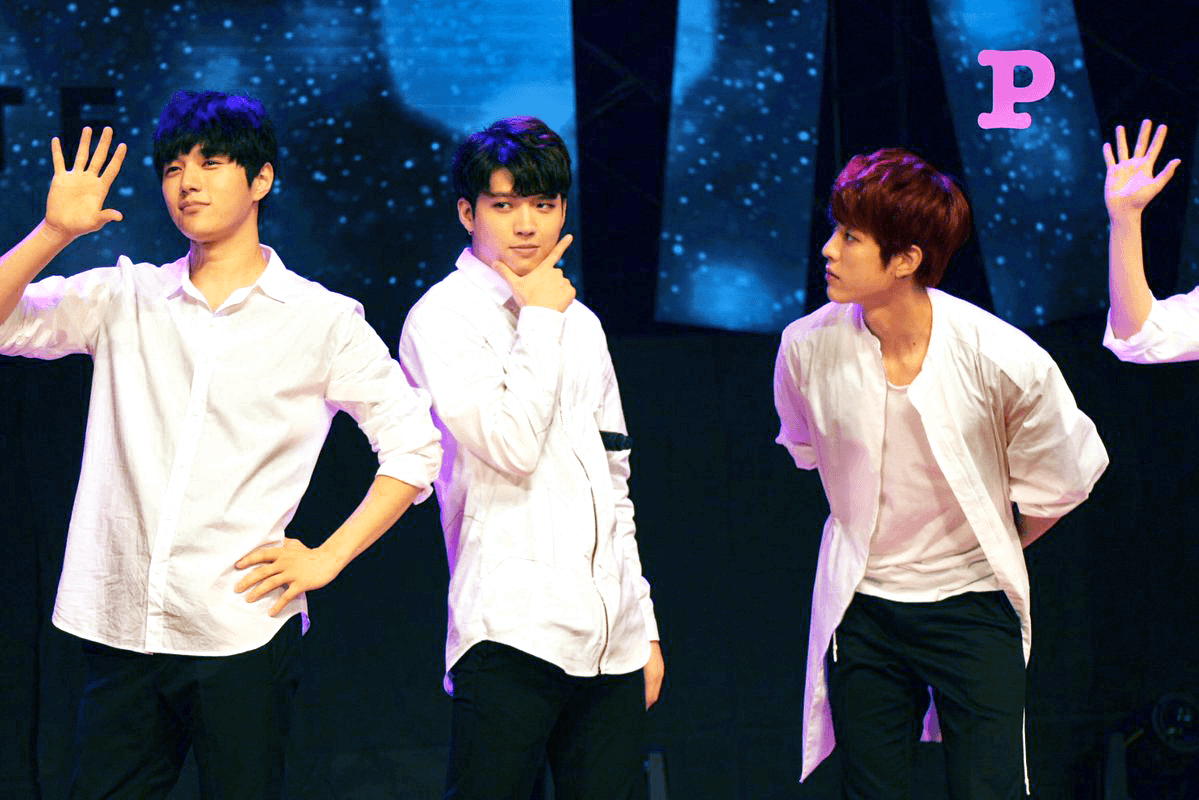 Hopefully, Sungjong and the rest of INFINITE rest up and are able to recover soon! 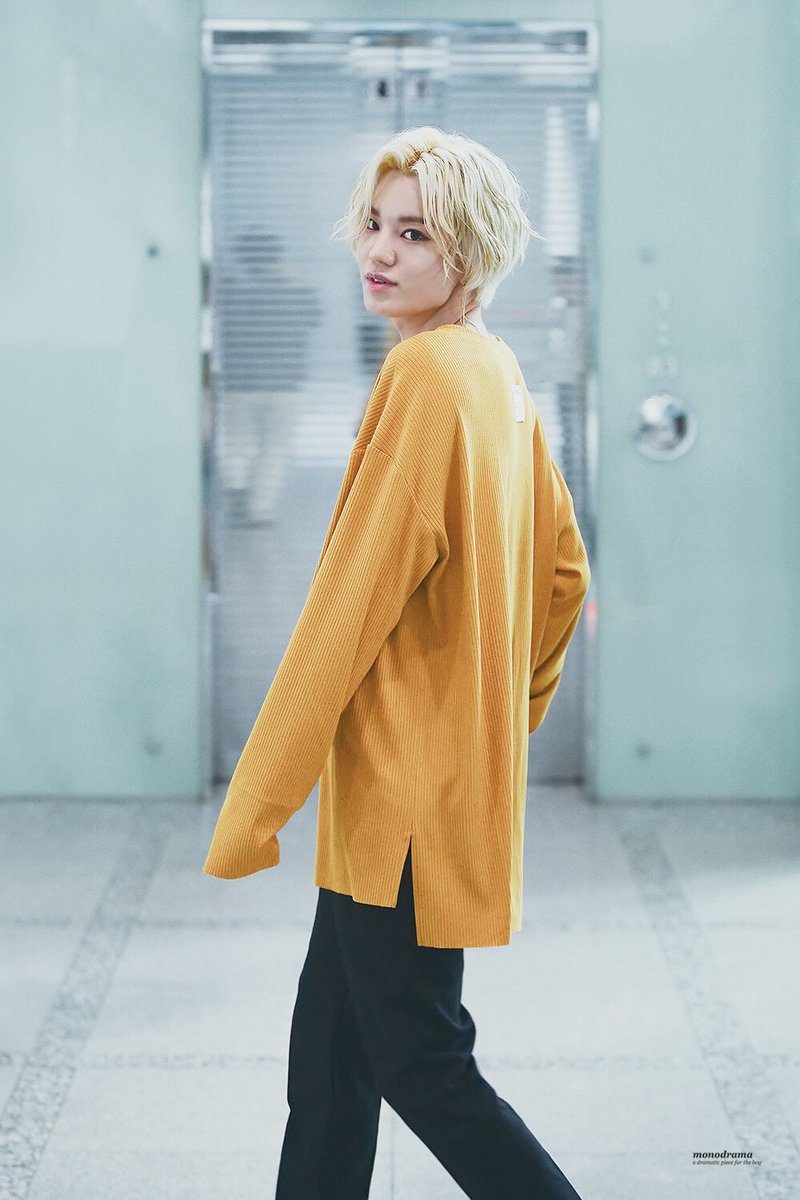