Known for their innocent beginnings, former f(x) member Sulli and AOA’s Seolhyun are being compared for their recent sexy charms.

A post on Dispatch higlighted the similarities from Sulli and Seolhyun as both started out with an innocent image in their respective groups before transforming into sexier roles years later. It was also mentioned how the two members transformed from the being singers to respected actresses in their field.

First, Sulli and Seolhyun were pitted against each other for their rash guard look as Sulli posed with her glamourous figure, while Seolhyun portrayed a toned look.

A number of photos from their beachwear and intimate bedroom pictorials, along with the cute and concept images from various advertisement were also published. 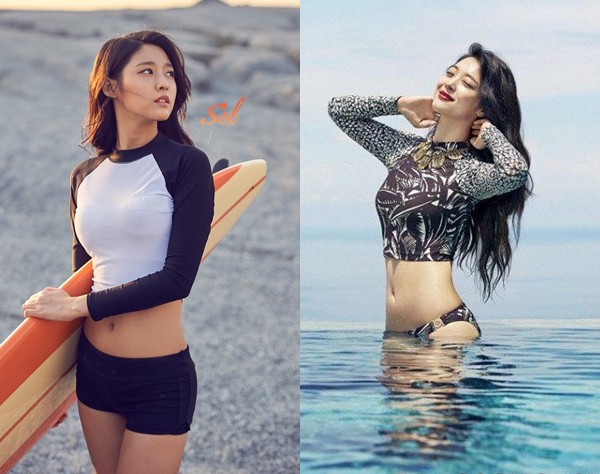 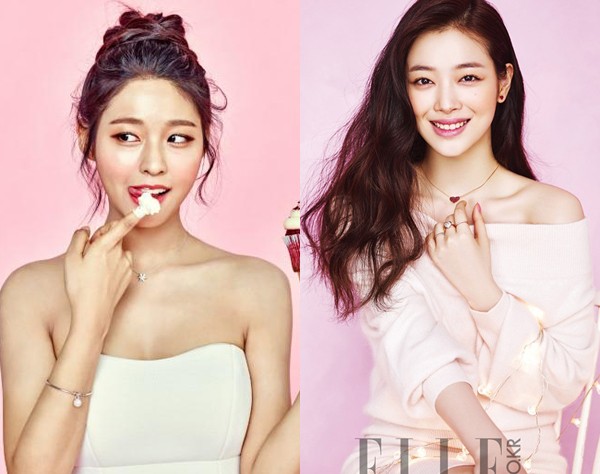 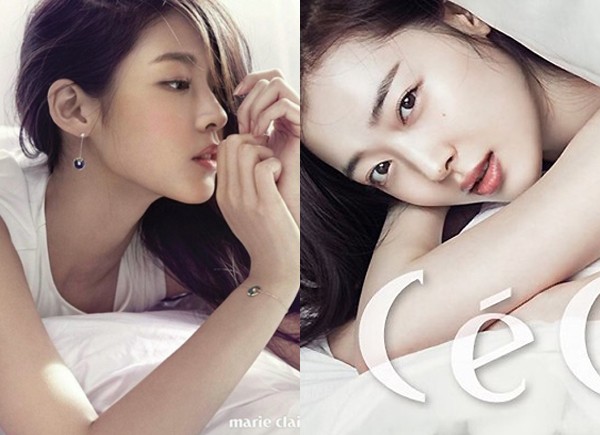 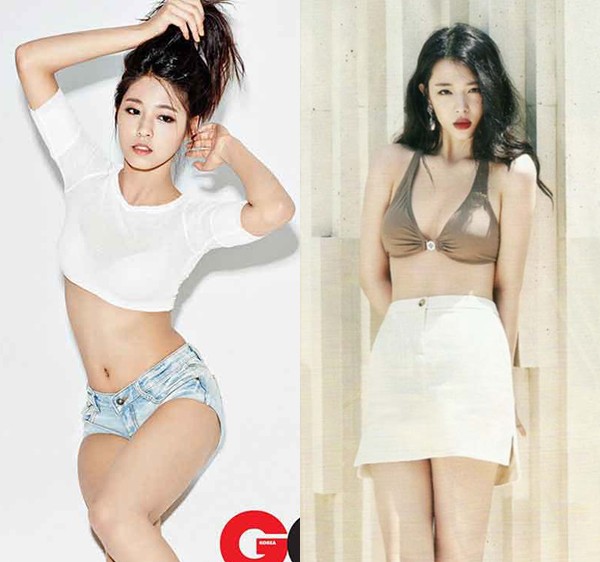