In the past, idol rivalry was one of the biggest elements of the industry. However, netizens are claiming that the days of top groups being bitter rivals are long gone.

From Shinhwa and g.o.d to Girls’ Generation and Wonder Girls, past rivalries have elevated groups into stardom, and recruited super fans along the way. However, netizens are pointing out that there are no more rivalries that can compare to past feuds. Although some have suggested that rivalries were integral into launching groups to their current state of popularity, others have found more positive consequences from the lack of rivalry. 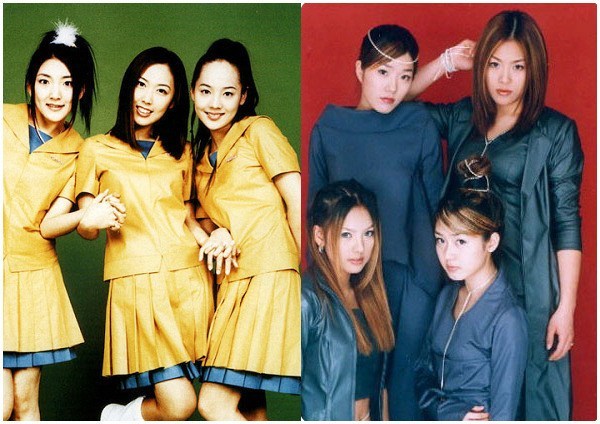 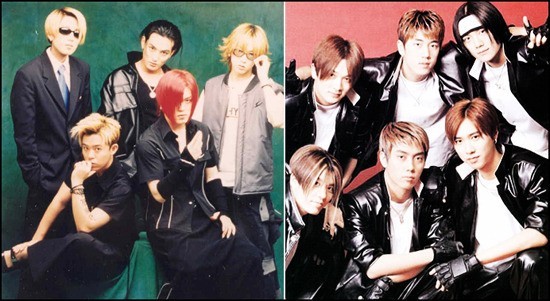 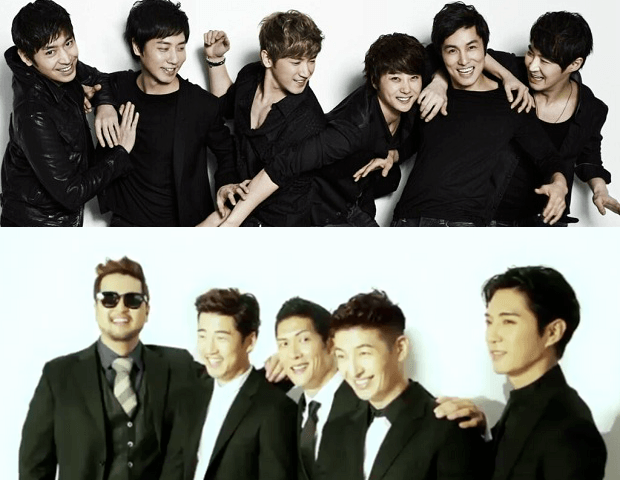 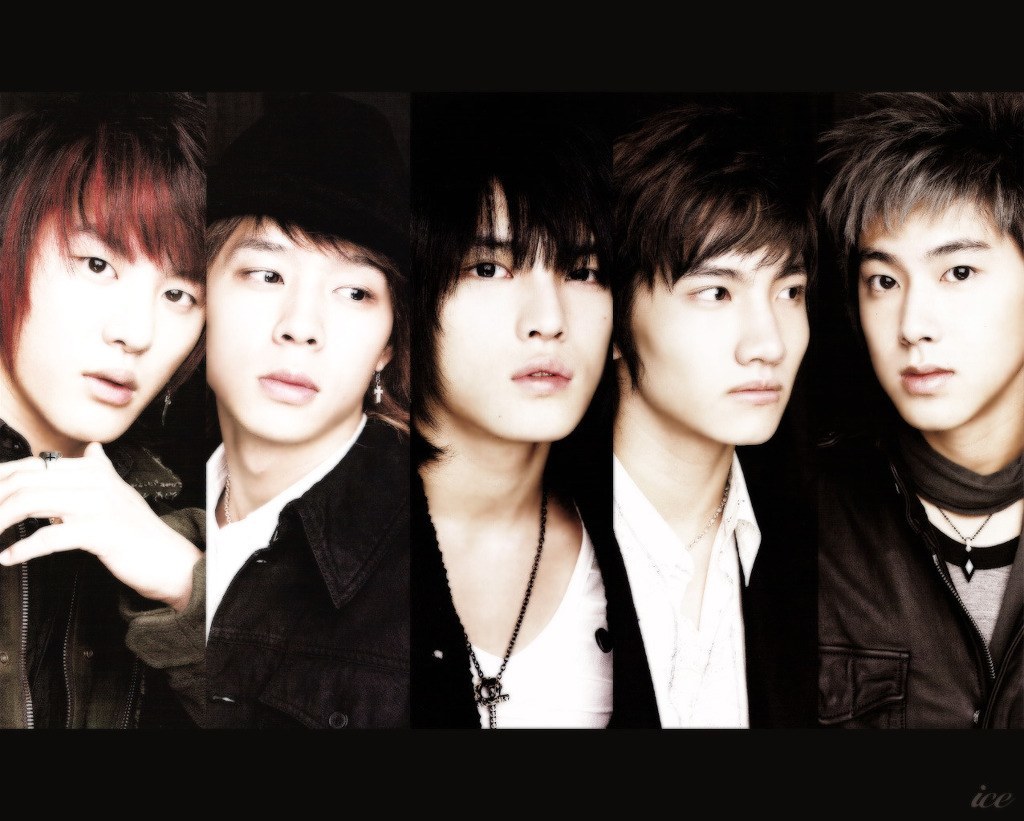 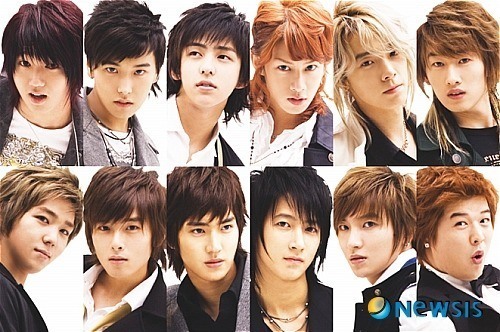 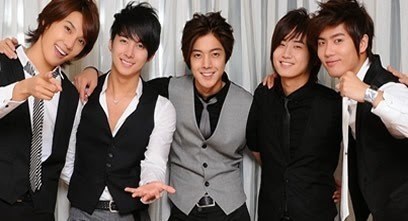 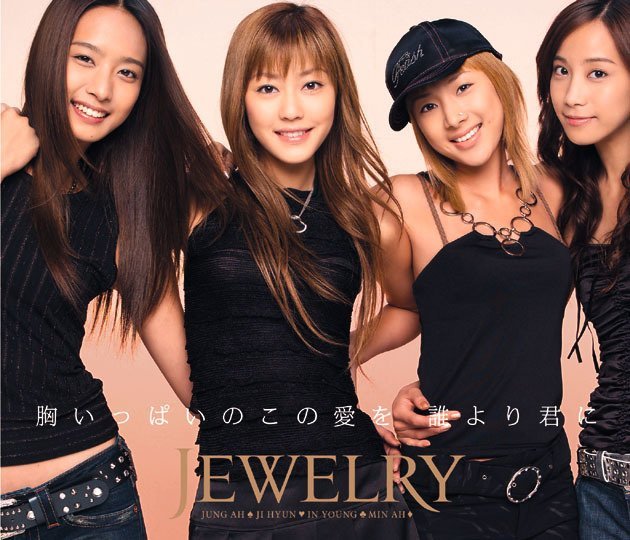 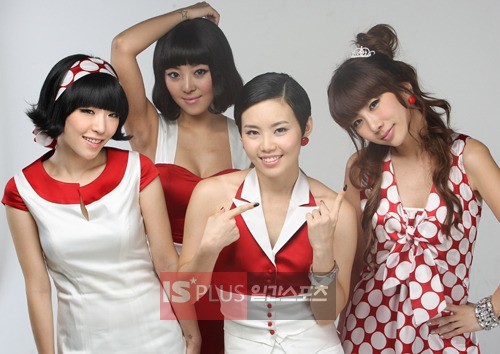 Seeya and The Grace 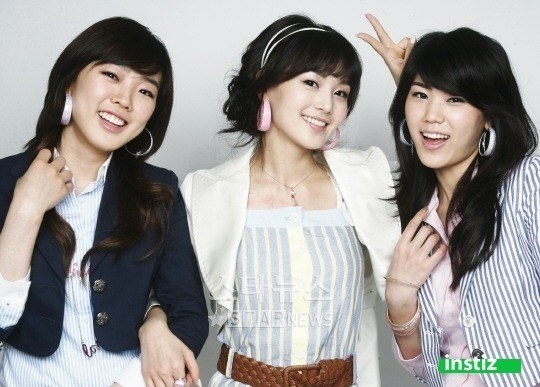 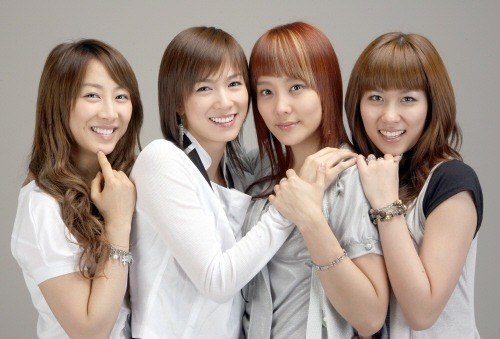 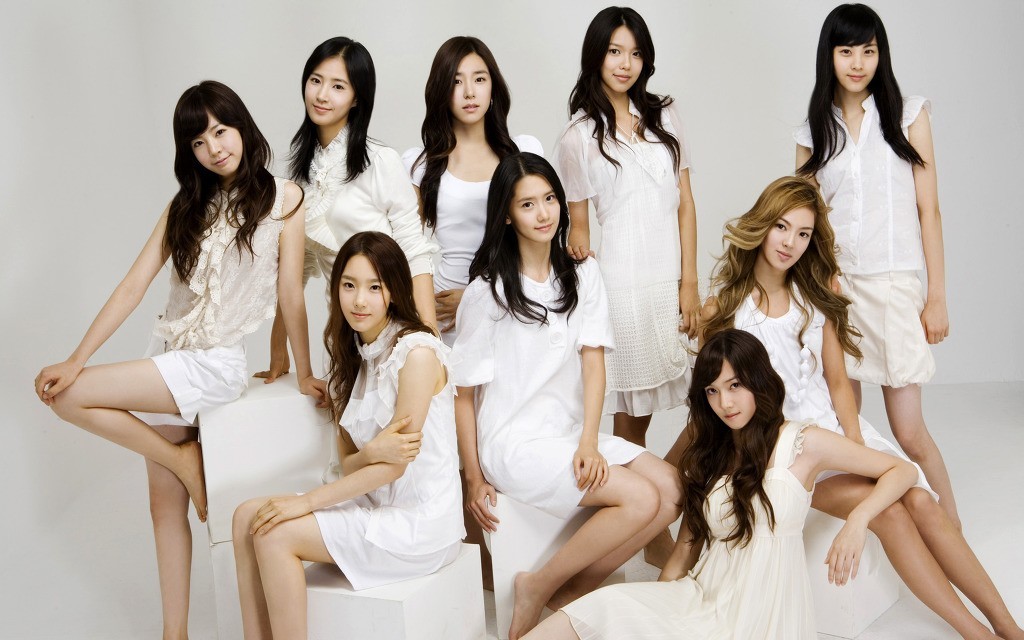 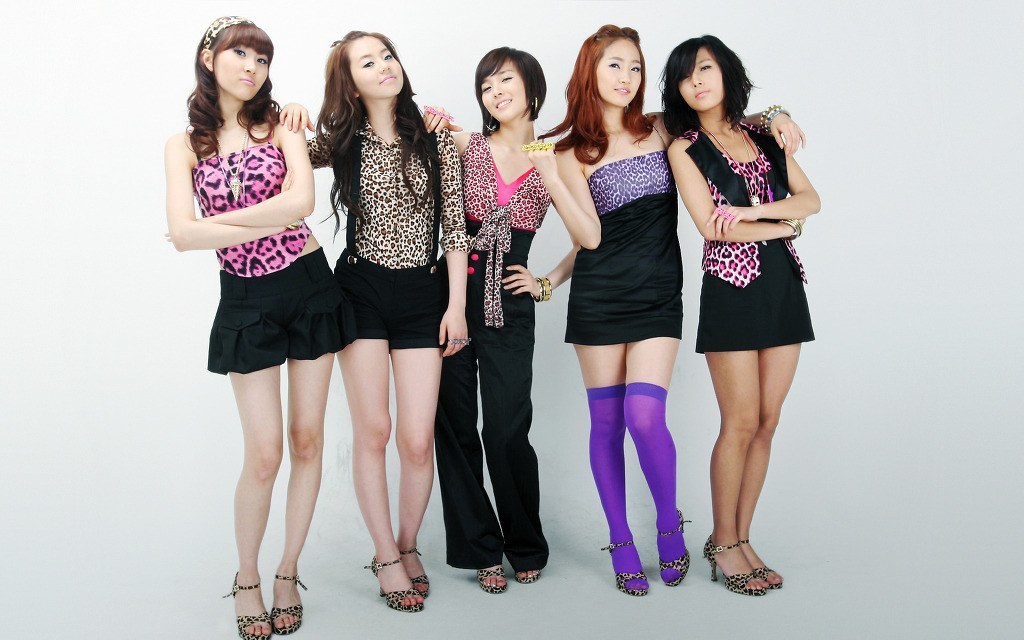 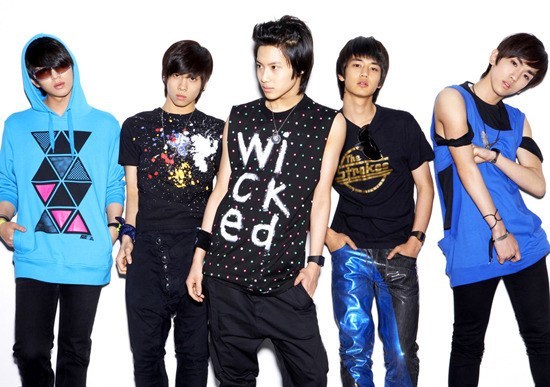 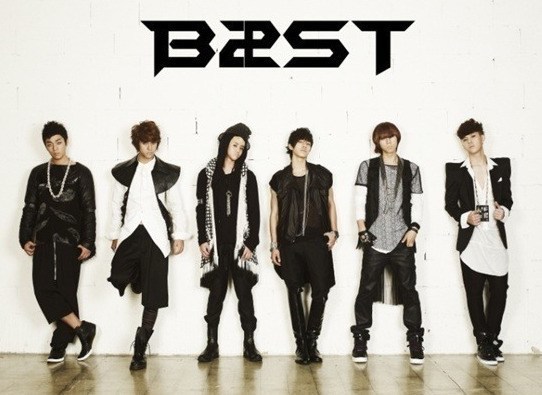 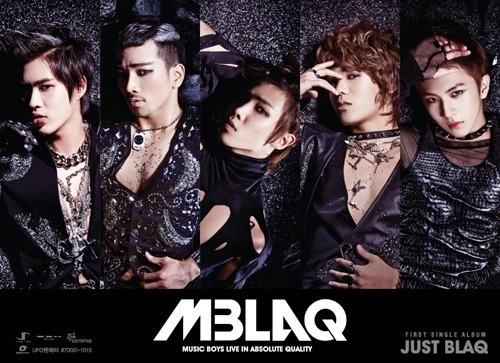