On Korea’s most popular K-Pop communities Instiz and Pann, IU is currently under fire for her questionable comment regarding her controversial song “Zezé.”

On both Instiz and Pann posts, netizens posted a screenshot of fans recounting her comment about “Zezé.” 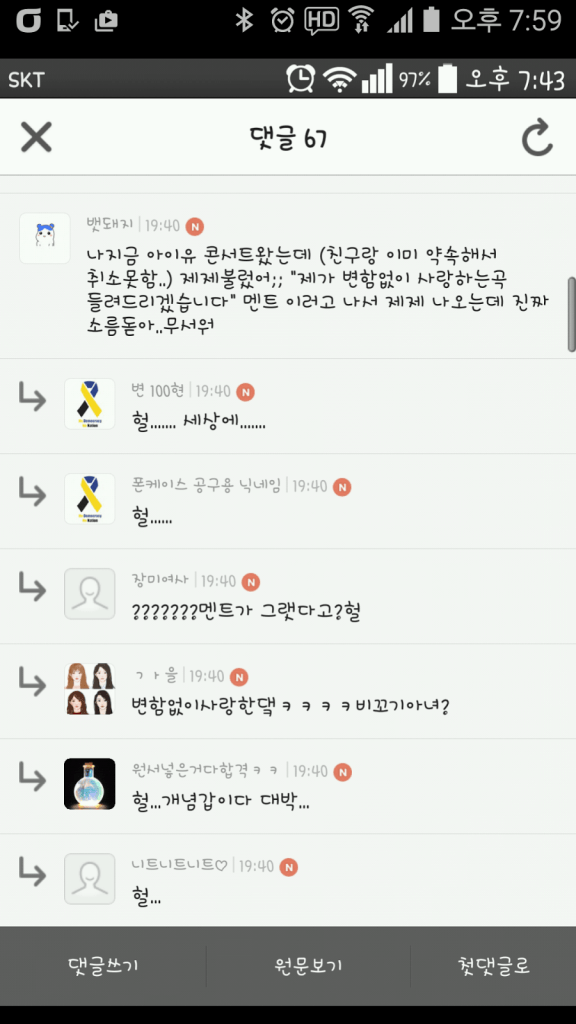 “I’m at the IU concert right now (I already made plans with my friend to come and we couldn’t cancel) and she sang ‘Zezé.’ Before she sang it she said, ‘I’m going to sing a song that I still love regardless,’ and the music came on…I’m getting shivers..” 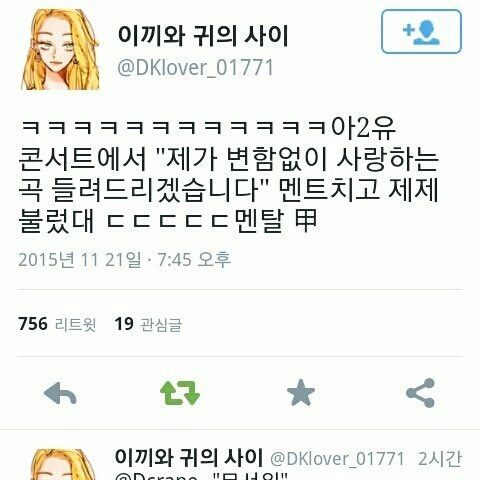 “ㅋㅋㅋㅋㅋ IU said, ‘I’m going to sing a song that I still love regardless,’ and sang ‘Zezé’ her mentality so strong ㅋㅋㅋ”.

[+ 220, – 12] If that is true…IU scares me..We can’t tell her she’s wrong for cherishing her song but I don’t think it’s right to be so stern about it when there’s such a big controversy. Even if she did not mean it, too many people were wounded by her portrayal of ‘Zeze.’ I’m not saying she shouldn’t sing the song but her comment was overboard..

[+ 208, – 6] Even if ‘Zeze’ wasn’t that kind of song if there were that much controversy surrounding it she should not have said such a thing.