Jessica revealed that she didn’t give up on her career after leaving Girls’ Generation because of Krystal. 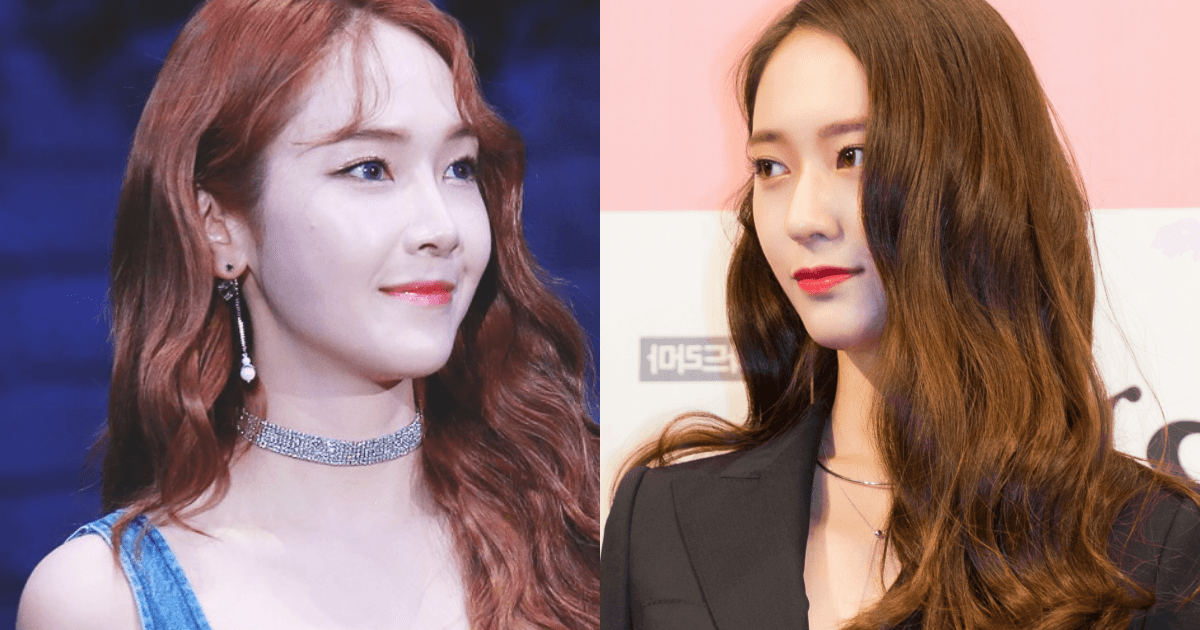 She didn’t want to influence her younger sister in any way of giving up.

“[Krystal] is my younger sister, as well as my junior. If I give up, [Krystal] will give up quickly too. She’s that kind of person.” 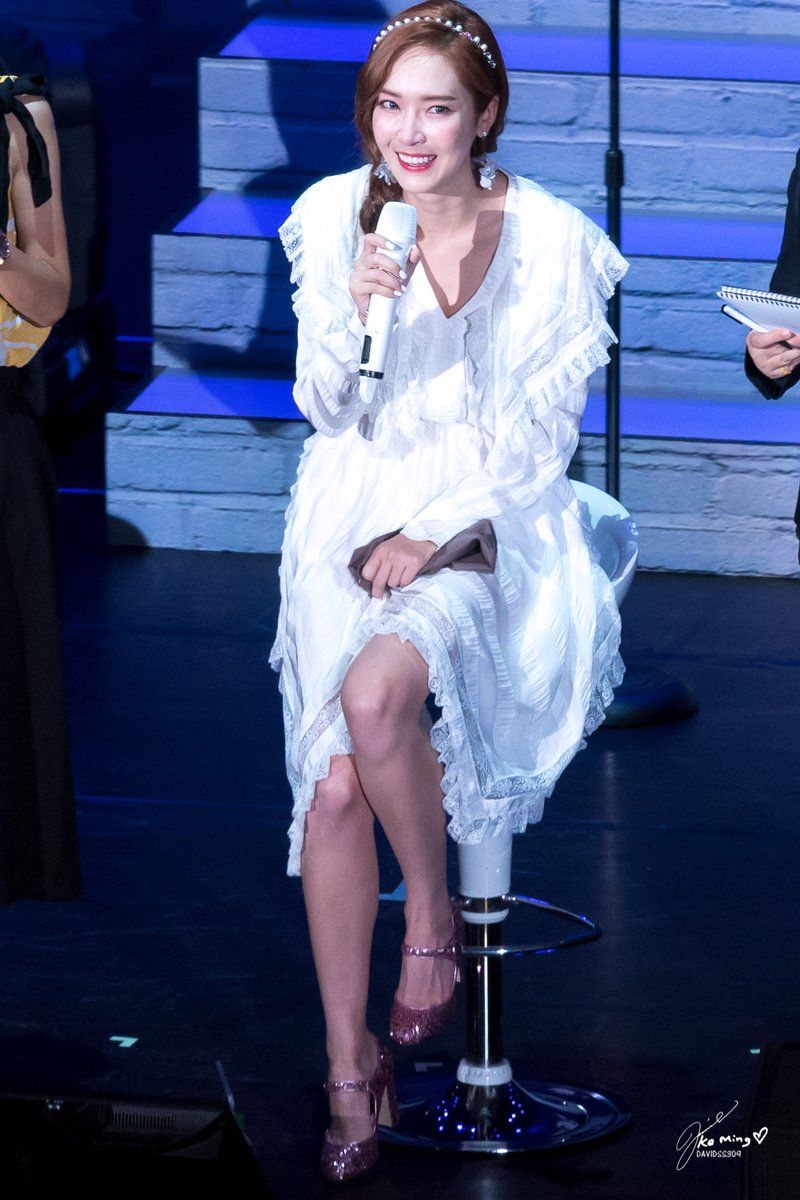 “I didn’t even want to give up in the first place, but if I had given up, it would have influenced her to do the same. So I couldn’t do it.” 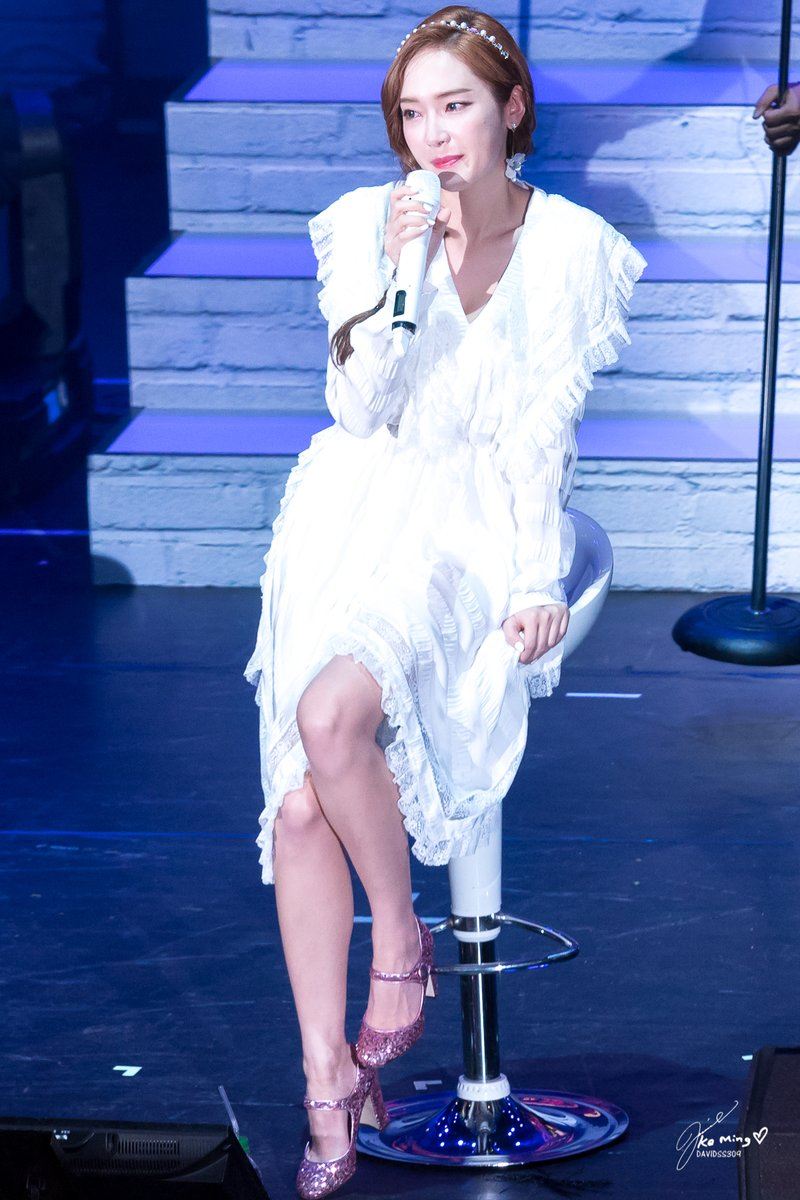 She wanted to influence Krystal as a strong woman figure.

“I always have to be a strong older sister, because she sees me and does what I do. Fans help me a lot, of course. But I think I work harder because of my sister.” 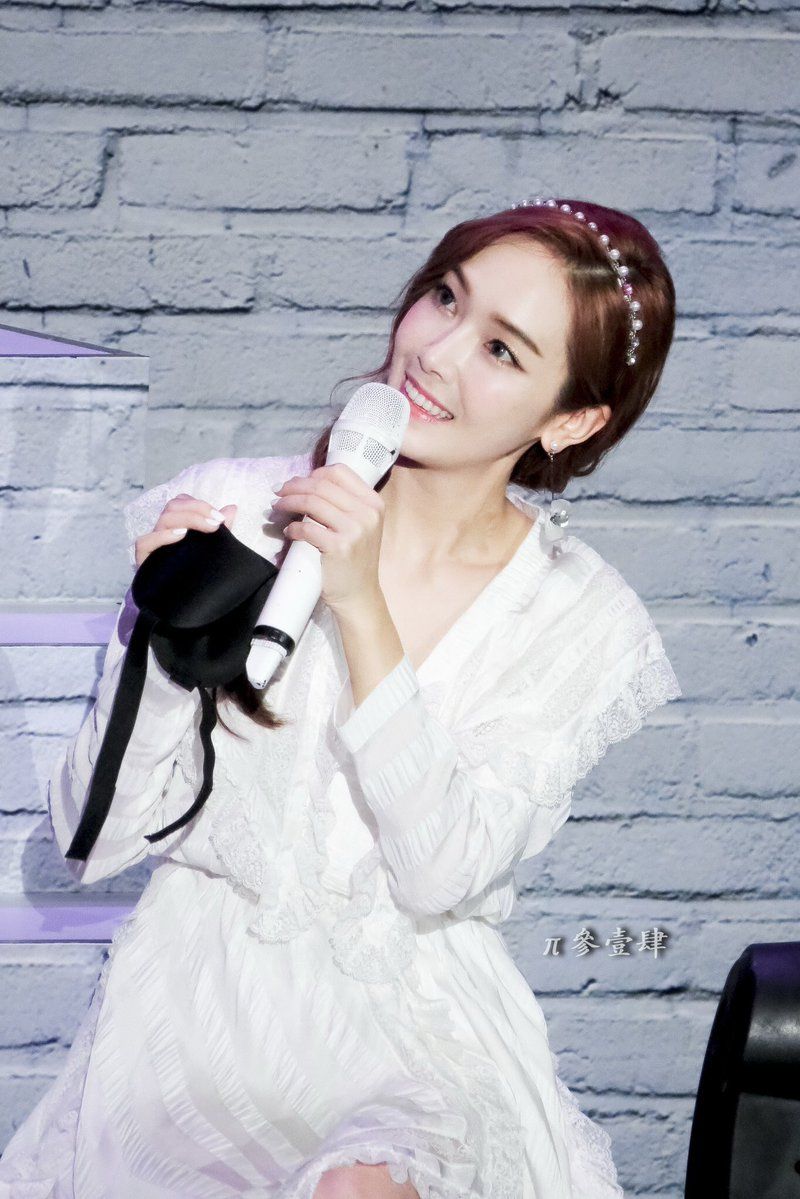 And Krystal is appreciative of how much Jessica works hard for her.

“[Krystal] said, ‘I did everything so comfortably thanks to you.’ She said she went to school comfortably and spent her trainee days comfortably.

But instead of doing everything comfortably, I think we learned a lot from each other after we debuted.

If I did something wrong, she would see that and try to not repeat it herself.” 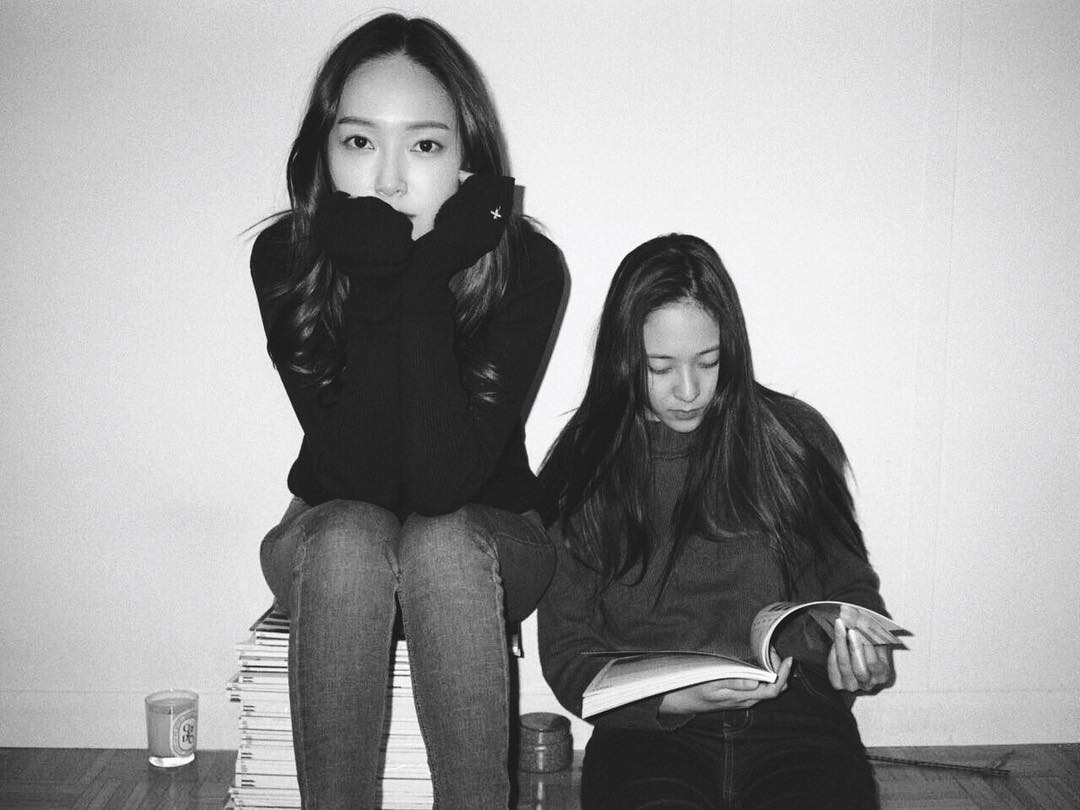 At the end of the day, the Jung sisters are two girls who’ll continue to grow together forever.

“We fight about food. When we were young, we argued about clothes. However, we became more courteous after we debuted. We’ve become friends.” 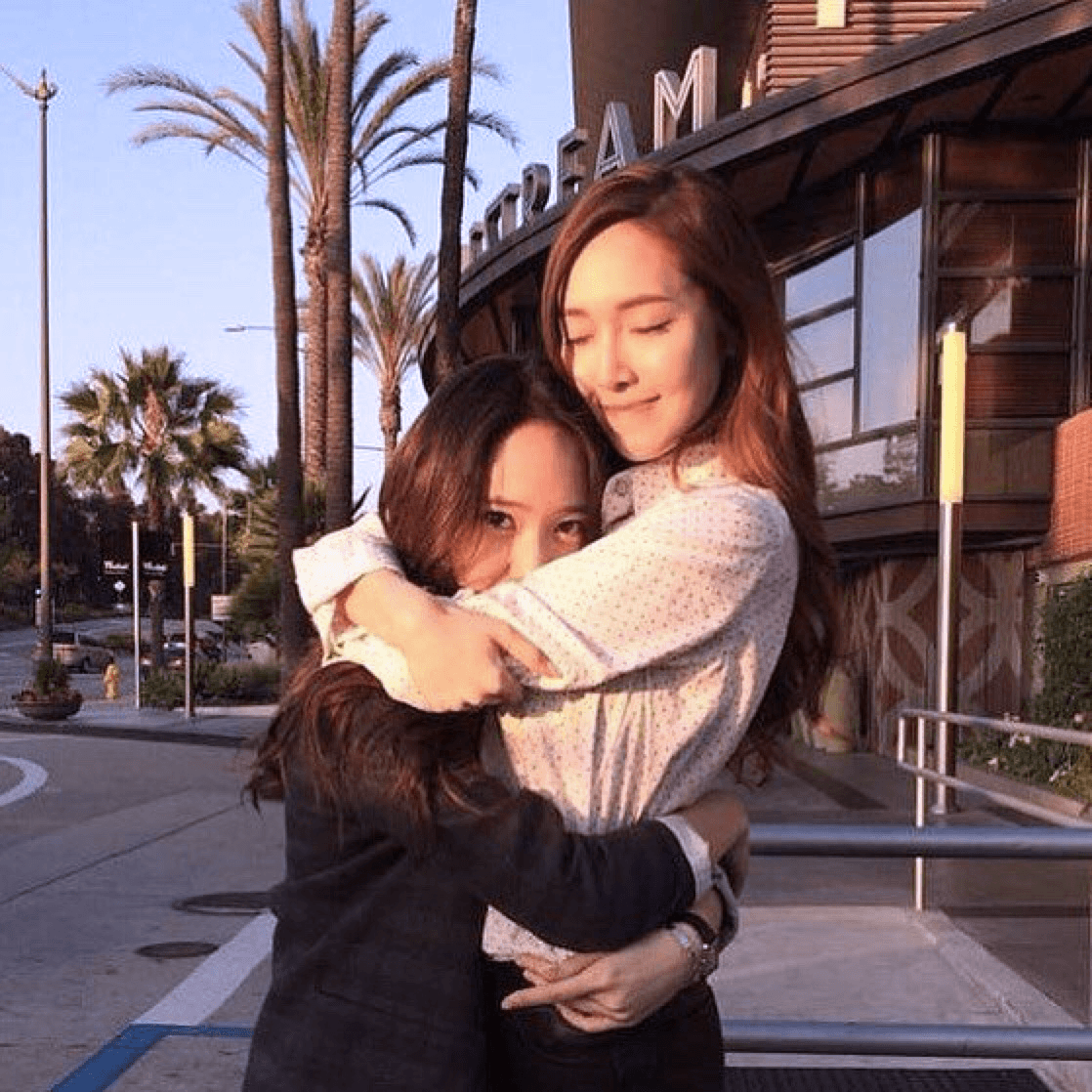