After releasing several photos of Kim Dong Hyun on its SNS this week, the hip-hop label announced on February 25th that the young rapper will soon make his debut with the name GREE.

Since signing with BrandNew Music in November 2014, Kim Dong Hyun has trained alongside successful rappers such as Verbal Jint, San E, and Phantom. He even joined in on the label’s family concert BrandNew Year 2014 last December to showcase his rap skills.

BrandNew Music states, “Dong Hyun has improved noticeably during his time as a trainee, and after seeing his potential as a hip-hop artist, we renewed his contract as an official label artist. He is currently working hard towards a debut in early 2015, so we ask for your interest and support for MC Gree.”

Below are several photos from Kim Dong Hyun’s latest pictorial: 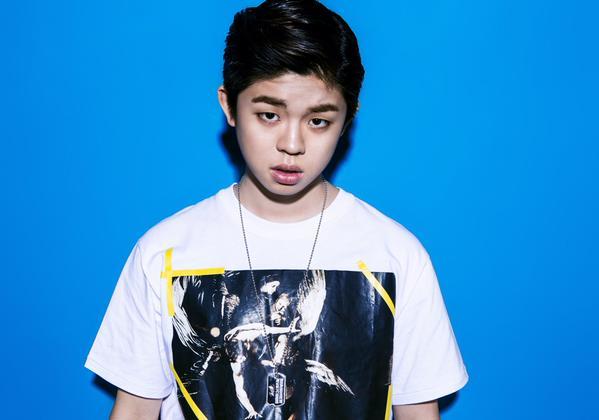 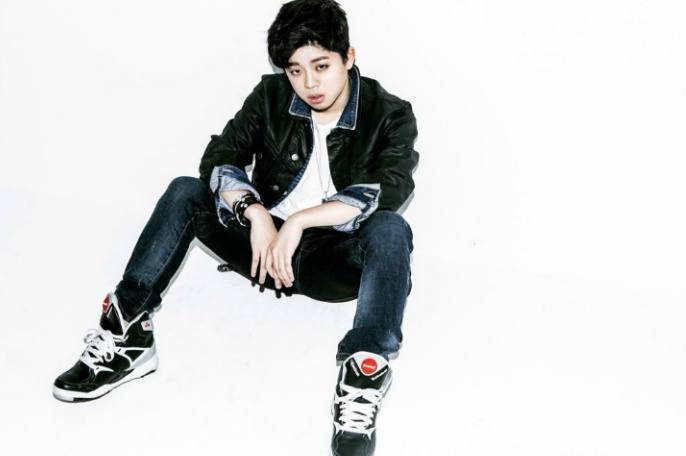