MBC Producers are speaking out against the harsh reality of being producers for the popular broadcasting company.

In total, 47 MBC producers have released a petition for the company’s president, Kim Jang Gyum to step down from his position.

The I Live Alone and Infinite Challenge staff reported that there were several different instances of unfair treatment, even towards celebrities invited to the show.

They revealed, “Their screening process is absurd. No matter how talented a person is, we can’t invite them on our shows if the president of MBC doesn’t like them.”

The PD described what it feels like working for the company.

“They tell us to be slaves, not PDs. They slash our production funds, so much that we can’t even compete with cable shows, let alone KBS and SBS. Every time we ask someone to be on our shows, it’s so embarrassing to tell them how much we can pay them. And yet hundreds of millions of won,hundreds of thousands of dollars, are poured into events for the president.” 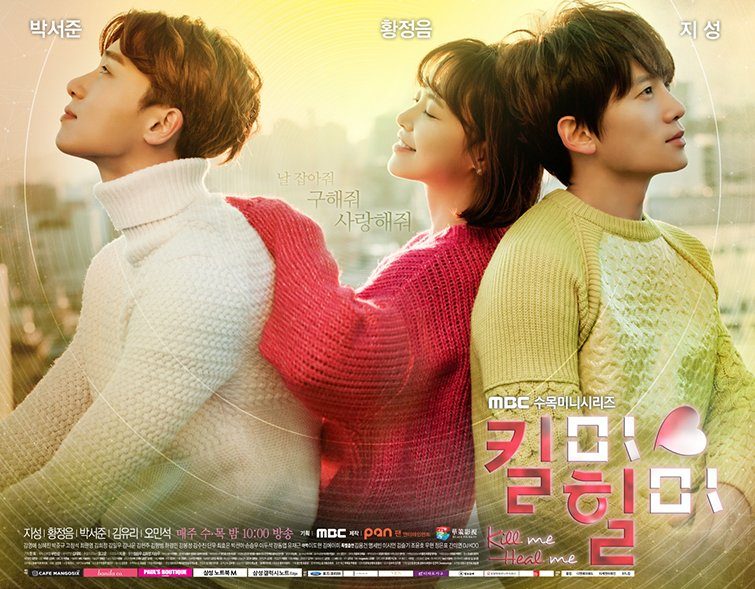 In 2014, Kim Jang Gyum was involved in another controversy after he was accused of incorrectly reporting during coverage of the Sewol Ferry Incident. 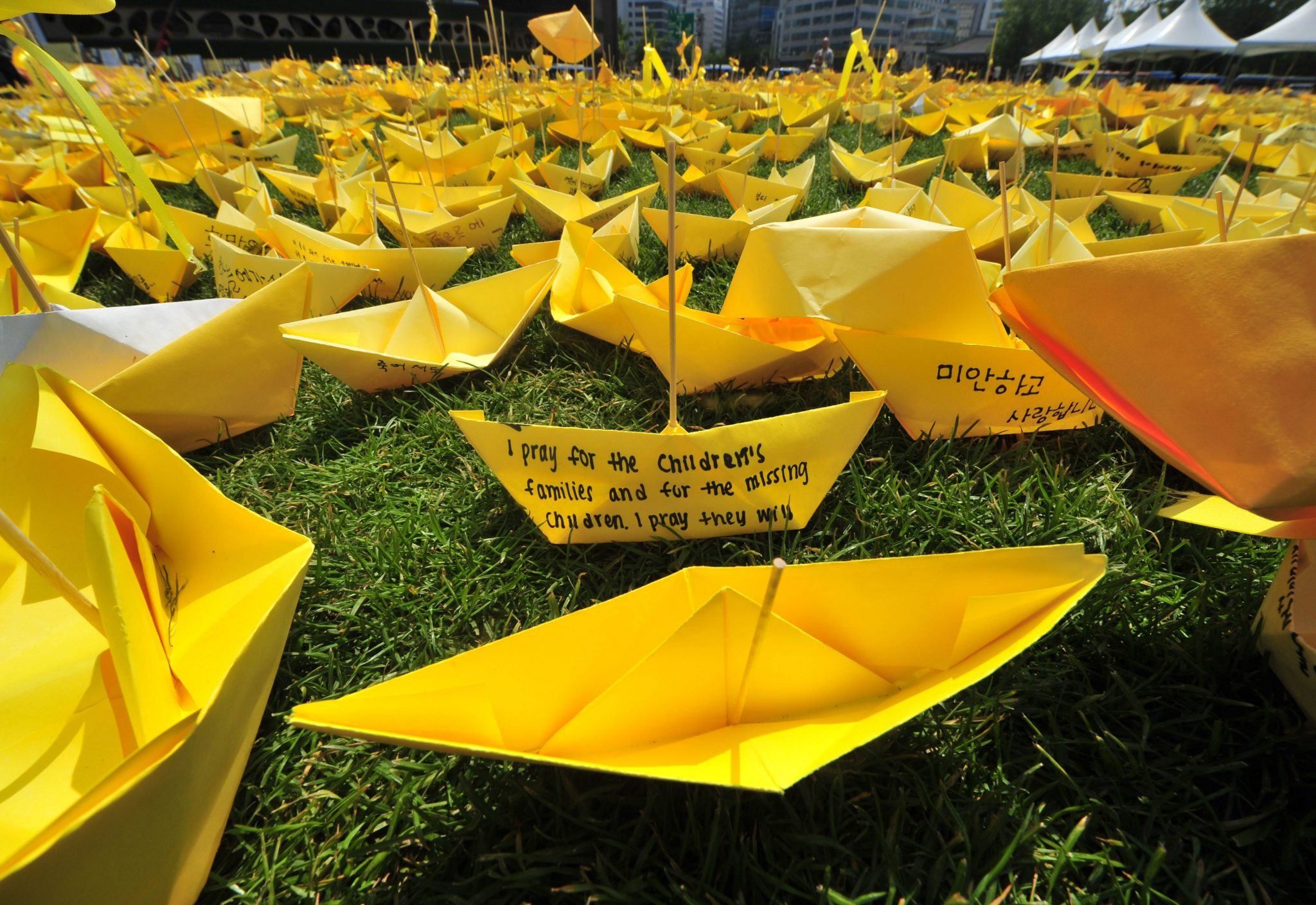 Once again there are more complaints against him, and the MBC employees are the latest to call for the resignation of the president.

In response, 10 people have been fired from the company, and roughly 80 have been suspended. 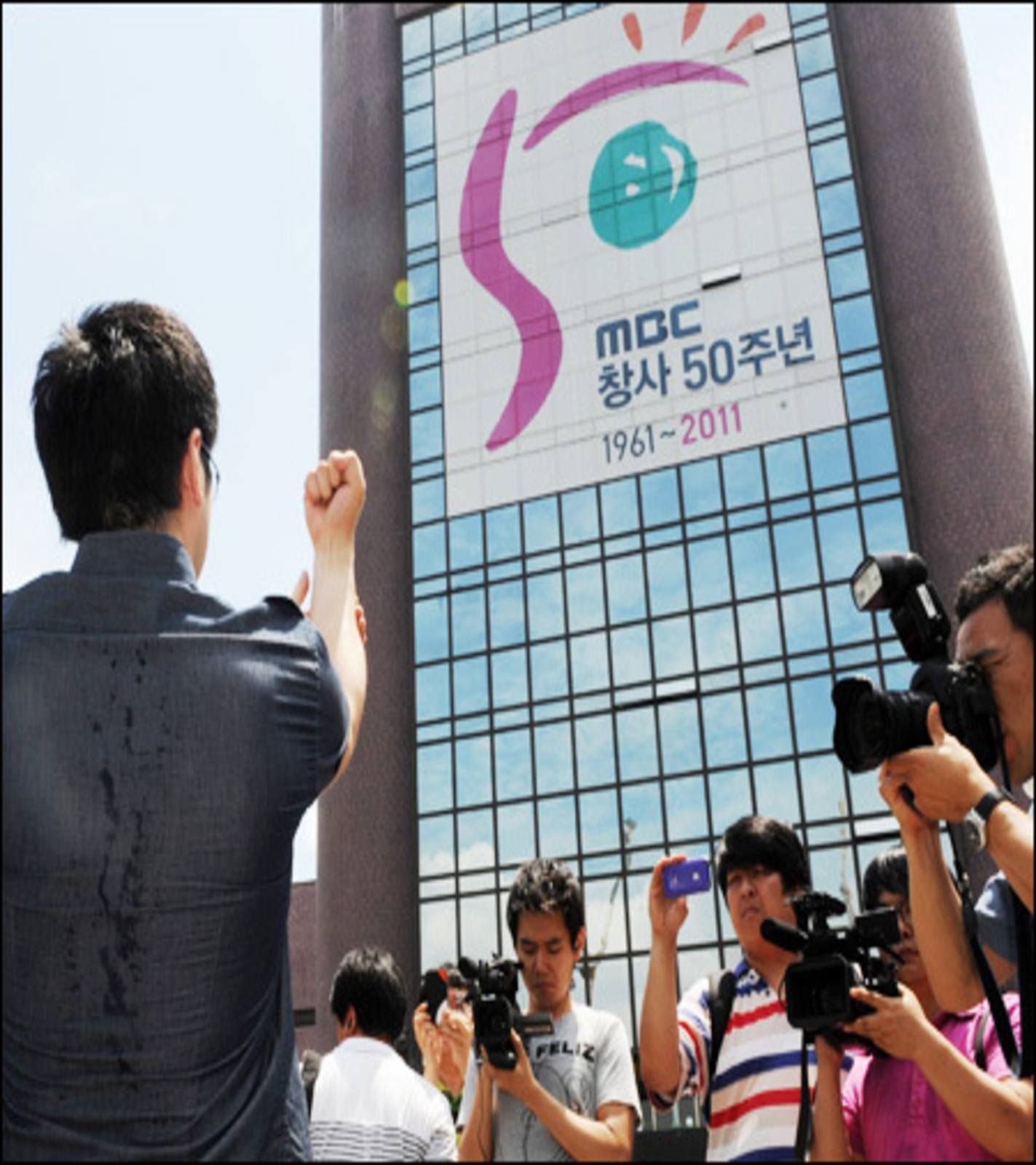