South Korean-born Koo Young Hoe has been signed to the Los Angeles Chargers as the team’s kicker.

Koo Young Hoe used to play soccer in Korea before coming to America, where he decided to give American football a try.

He came to America at the age of 12 but struggled to adapt to the culture and the language.

Through sports, he was able to overcome the language and cultural barriers as he played for his school’s football team. 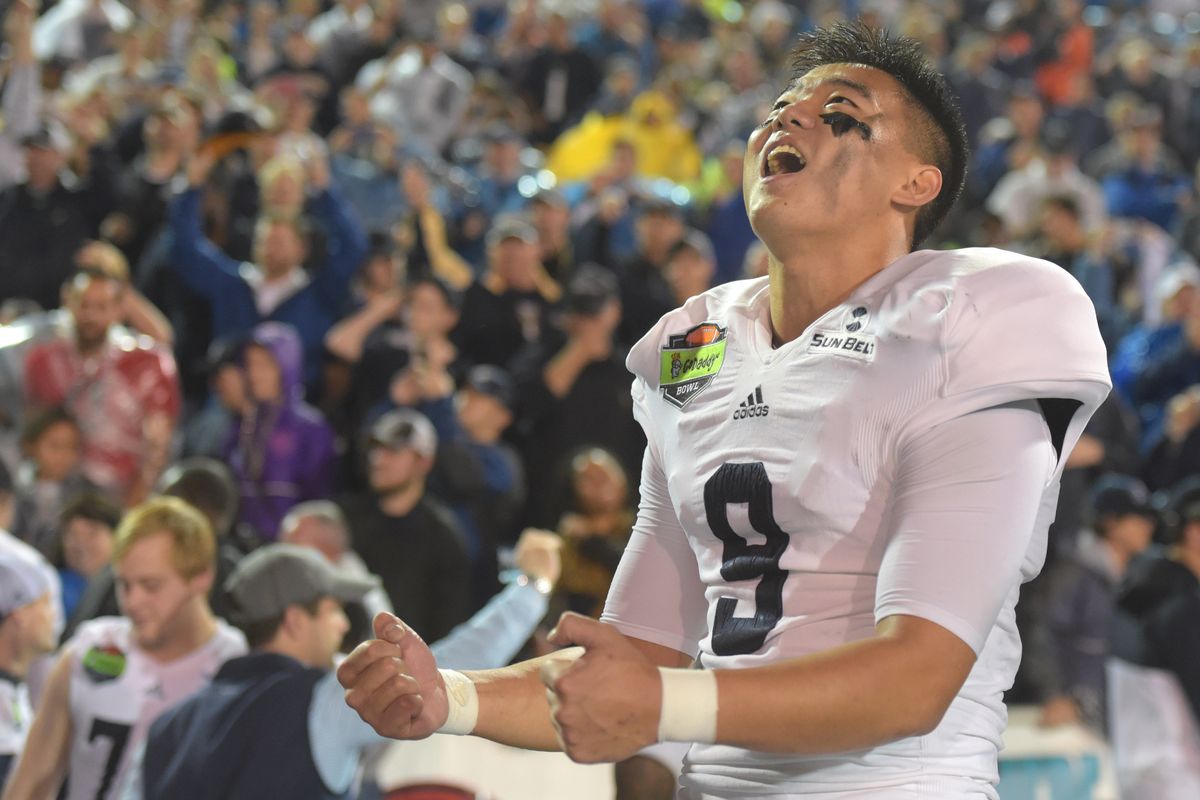 While playing at his school, a video of him performing a trick shot went viral as it showcased his exceptional skills.

We look forward to seeing his games during NFL season!