For their final comeback as a group, SISTAR has been working on a self-composed song that will be dedicated to their fans.

Seven years after their debut in June 2010, SISTAR announced that they would be disbanding after one final round of promotions.

One particular song on their final album, titled “FOR YOU”, was written as a way to say thank you to all of their fans, and all of the members participated in writing the lyrics. Hyorin also took part in composing the song, which will contain all of their feelings and gratitude towards their fans over the last 7 years. 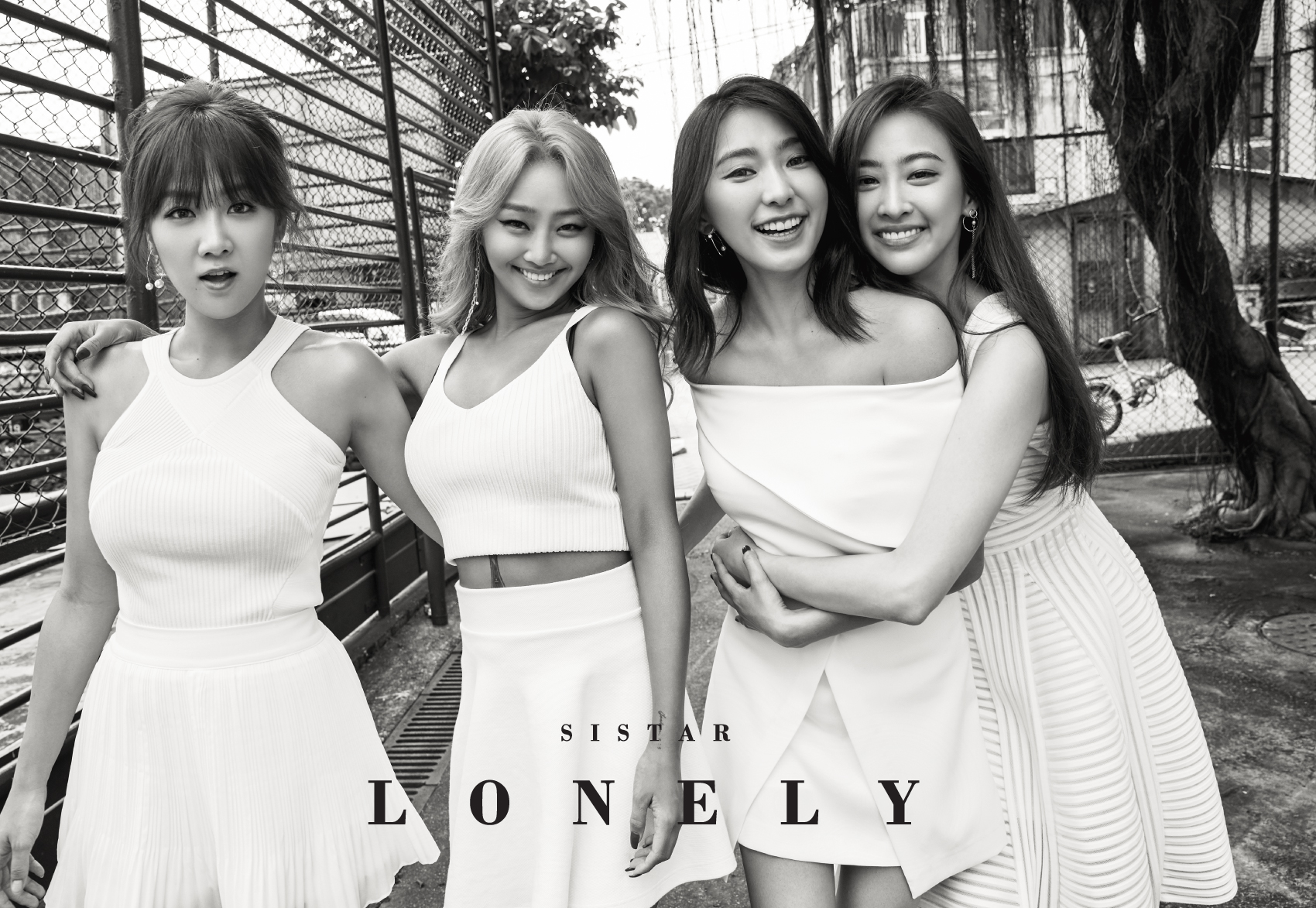 This is exciting for the group and the fans because Soyu has previously discussed how difficult it can be for the members to participate in the production of their songs, so the girls are sure to put all of their hearts into this last opportunity.

SISTAR will have a week of promotions and perform on M! Countdown, Music Bank, Music Core, and Inkigayo for their last comeback as a group.