In breaking news, miss A’s Min and G-Soul have been revealed to be in a relationship!

The two artists are currently signed to JYP Entertainment. Min (25) and G-Soul (28) both underwent extensive training before debuting as artists. The two trained together in the US before their debut together and have been friends since they were children. 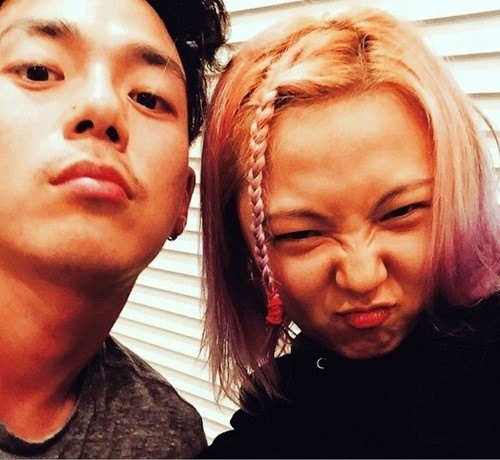 According to one ‘insider’, “The two supported each other since they were preparing for debut. They considered each other their mento while going back and forth from Korea and the US. They sympathize with each other musically and are a couple fitting of JYP.”

JYP Entertainment released this statement, “The two were close from childhood and they recently found out of their new feelings for each other. Please watch over them.”

Congratulations to the two! They definitely look adorable together.