Mnet set 3 months of restrictions on the Produce 101 Season 2 trainees who did not get to debut.

Wanna One is welcoming a flood of commercial deals, but the other 90 trainees have to wait 3 months before accepting any ad promotions. 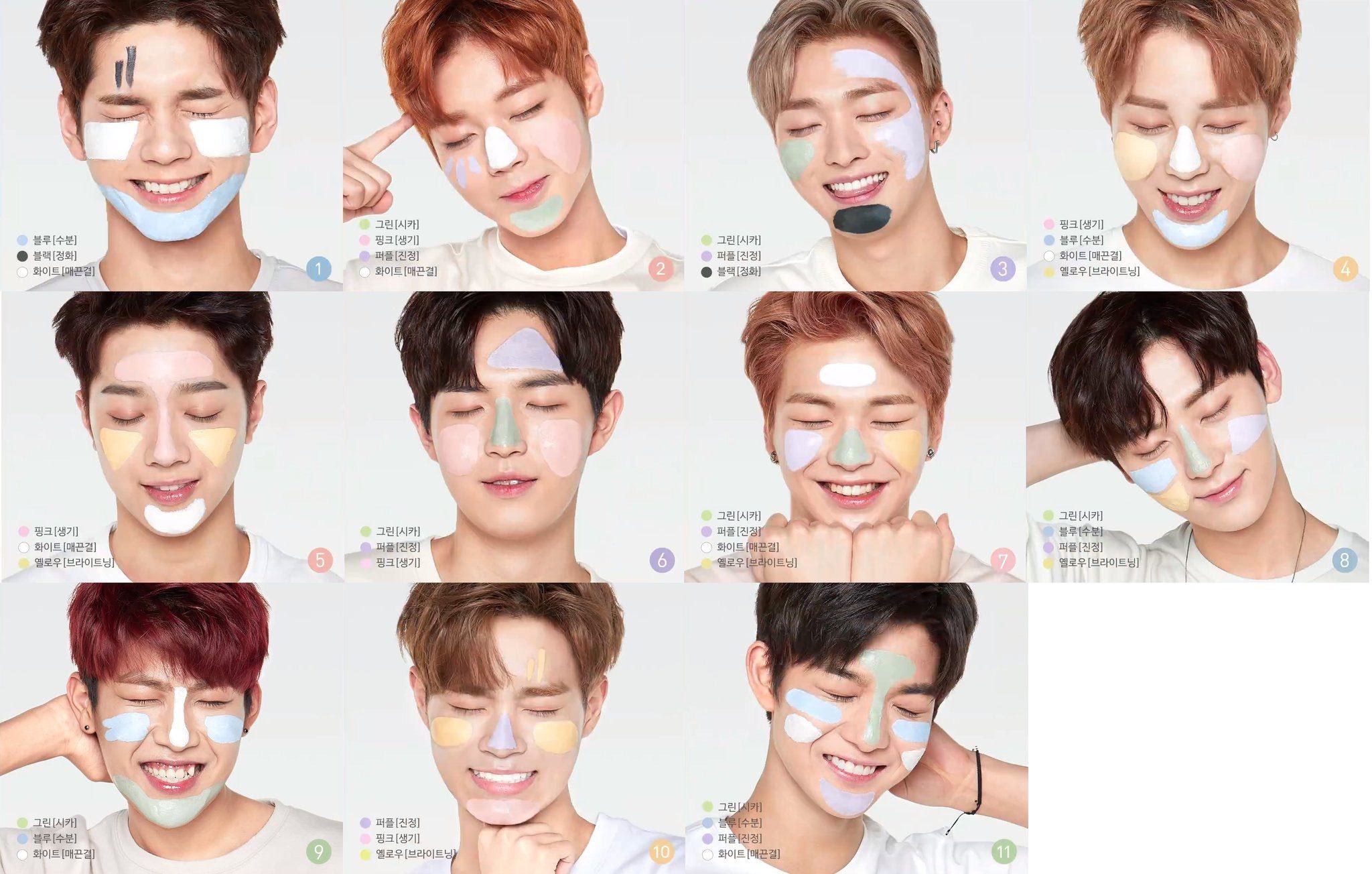 The 12th to 20th place trainees also have to withhold from exclusive interviews.

JTBC reported that the profit divisions are highly more beneficial towards Mnet.

“All 101 trainees split the artists’ shares equally, while Mnet takes 76% of royalties on download and 84% on streaming.”
— JTBC Reporter

Mnet also takes most of the profit from their upcoming concert.

And the money from in-show product endorsements and Produce 101 goodies sale goes to Mnet.

Mnet justifies the imbalance and restrictions with the expenses they spent throughout the show.

“Mnet has paid the expenses for housing, food, transportation and training during the show.”

The 90 trainees will have to wait until this Fall before signing exclusive deals.