Rumors that Nam Taehyun and Son Dambi are dating have gone into overdrive since their Kwai videos were leaked.

Several videos the pair were uploaded on Nam Taehyun’s Kwai account, but many believe that he uploaded these videos accidentally.

The rumors sparked because they look very close to each other: hugging, making eye contact, and touching.

Although he deleted his account right away, the videos spread widely.

After the rumors spread, Nam Taehyun uploaded a denial statement and apology to his Tumblr account.

“After being contacted and searching up my name, I realized that there is a misunderstanding regarding the popular video that I made with my close friend. I am sorry. I do understand that we look very close. However, when we had more space between us, the rabbit emoticon would disappear, so we had to put our faces together. Son Dambi and I are just close friends. We are not dating. I would like to apologize to my fans” 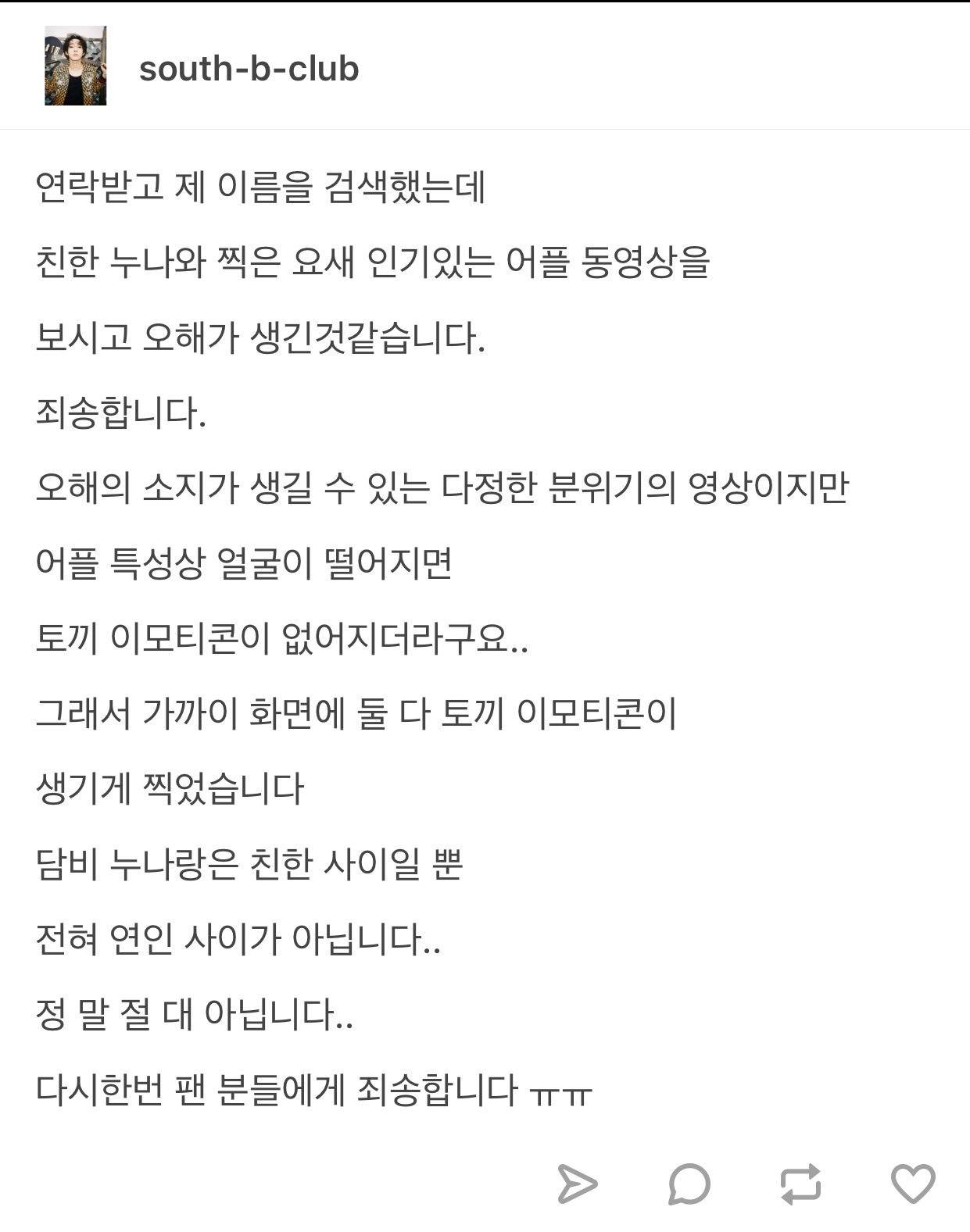 This isn’t the first time Nam Taehyun’s friendliness has sparked dating rumors—last June, Nam Taehyun was rumored to be dating actress Jung Ryeo Won because he visited her on set. 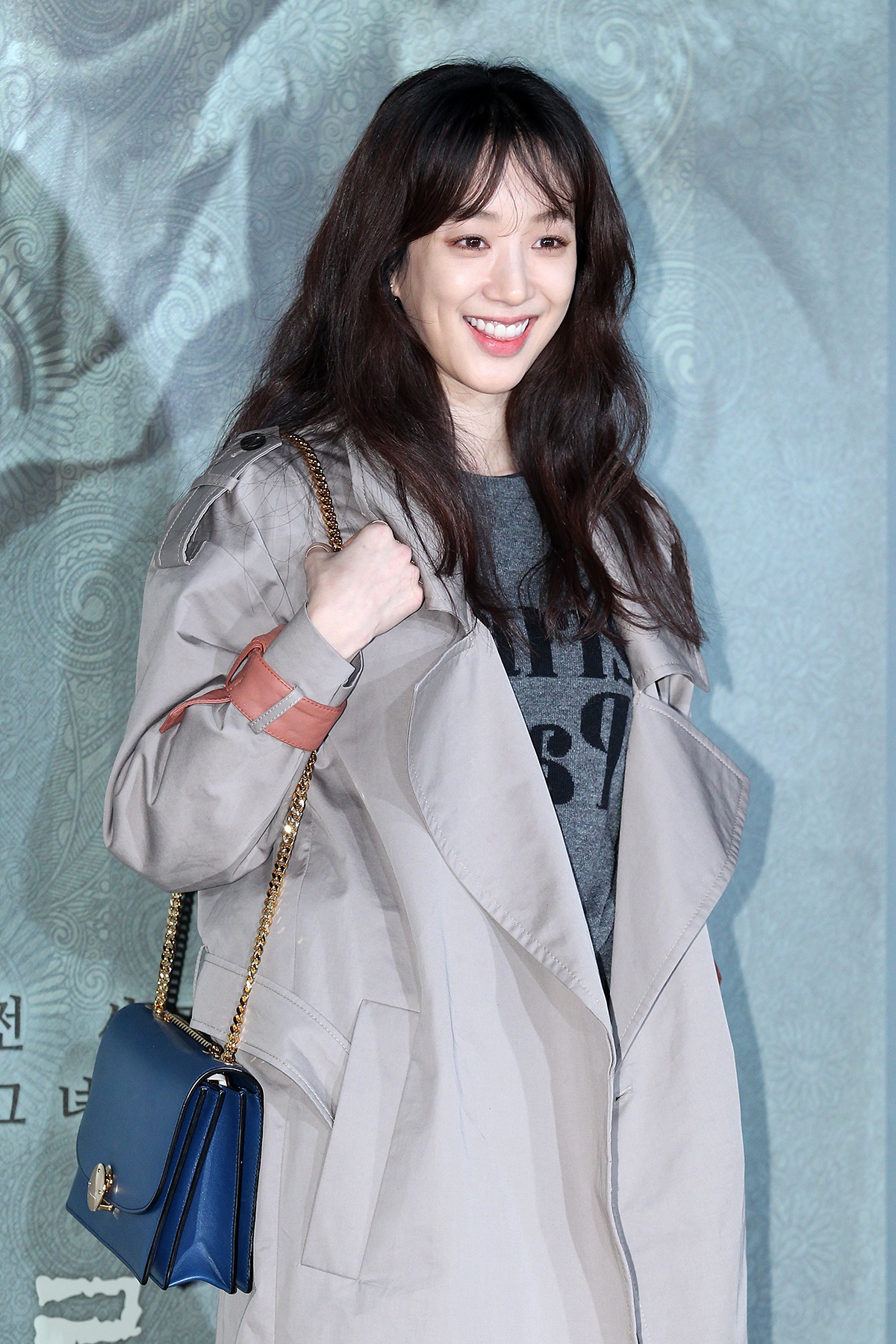 Only time will tell where Nam Taehyun’s affections truly lie, until then, in the face of his denial, we’ll just have to wait and listen to his music. 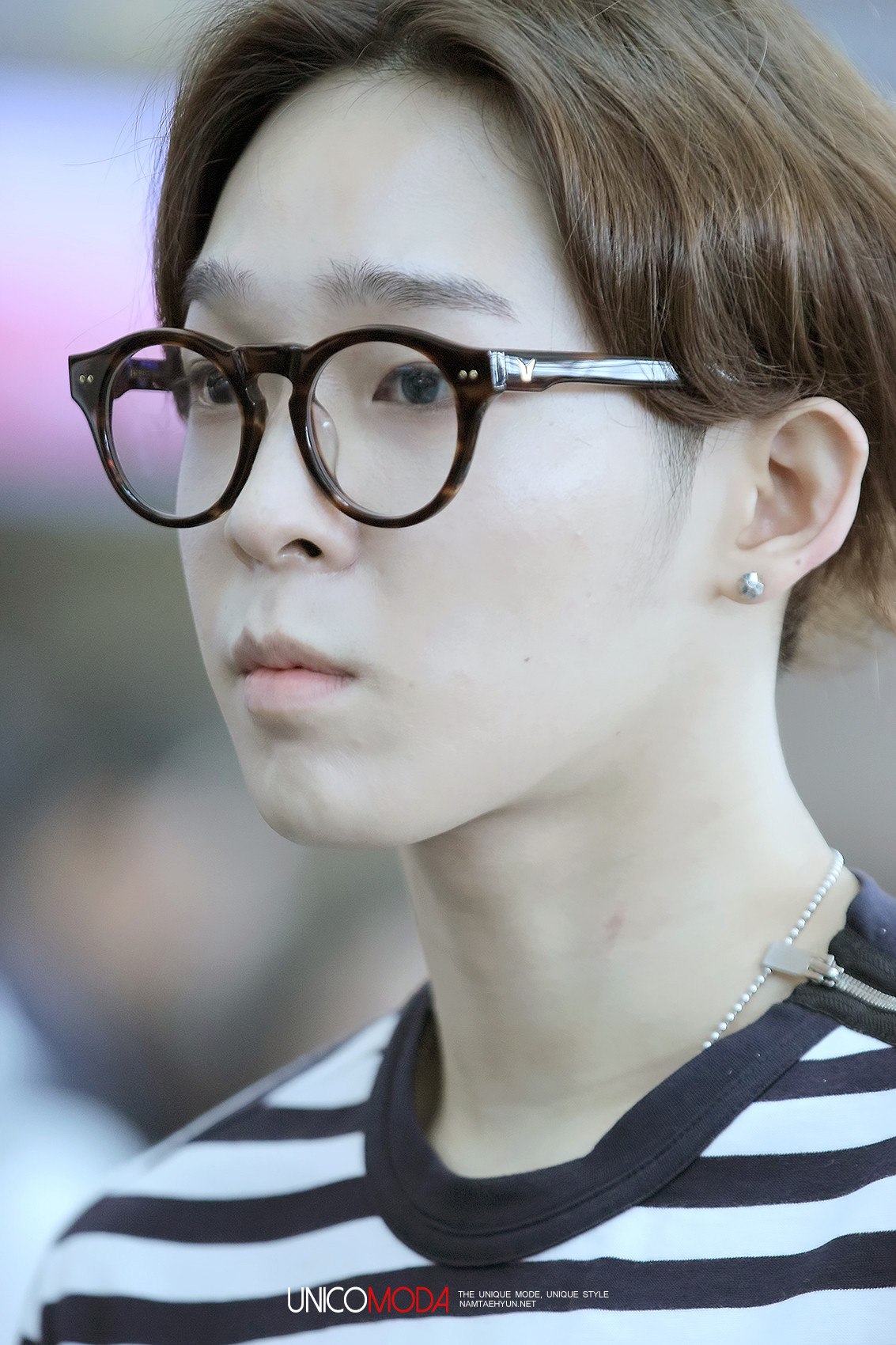