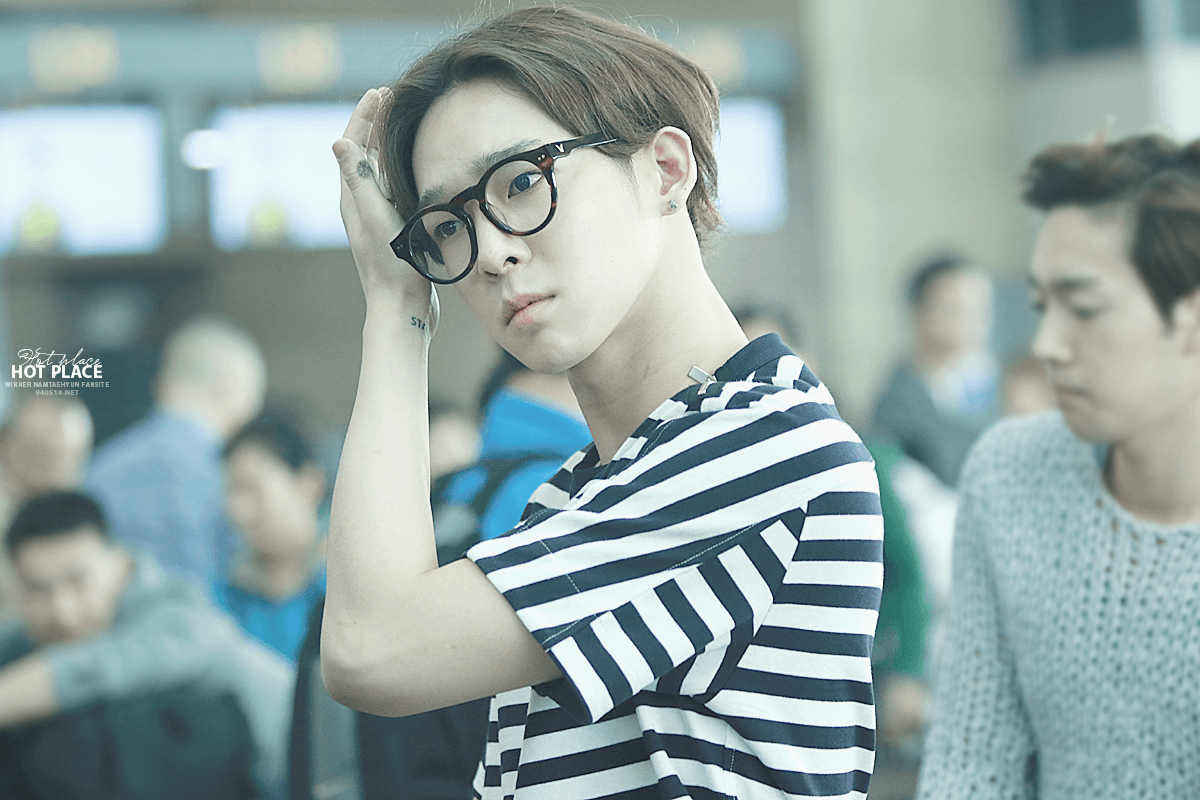 In his broadcast, he read his viewers comments and answered their questions, but one comment grabbed his attention. 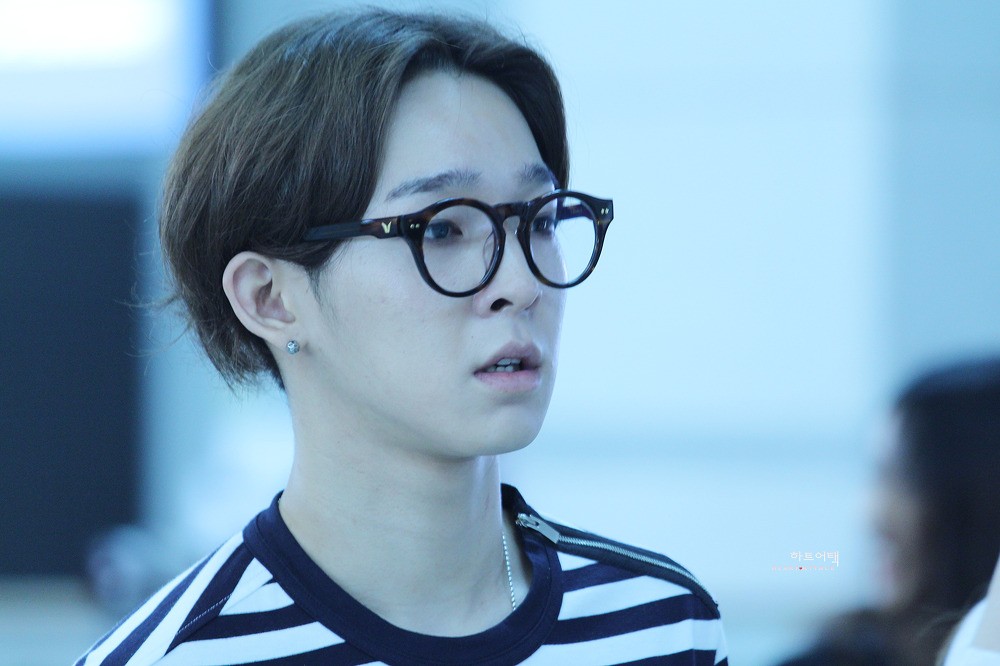 A viewer told Nam Taehyun that she was suffering from insomnia and depression. 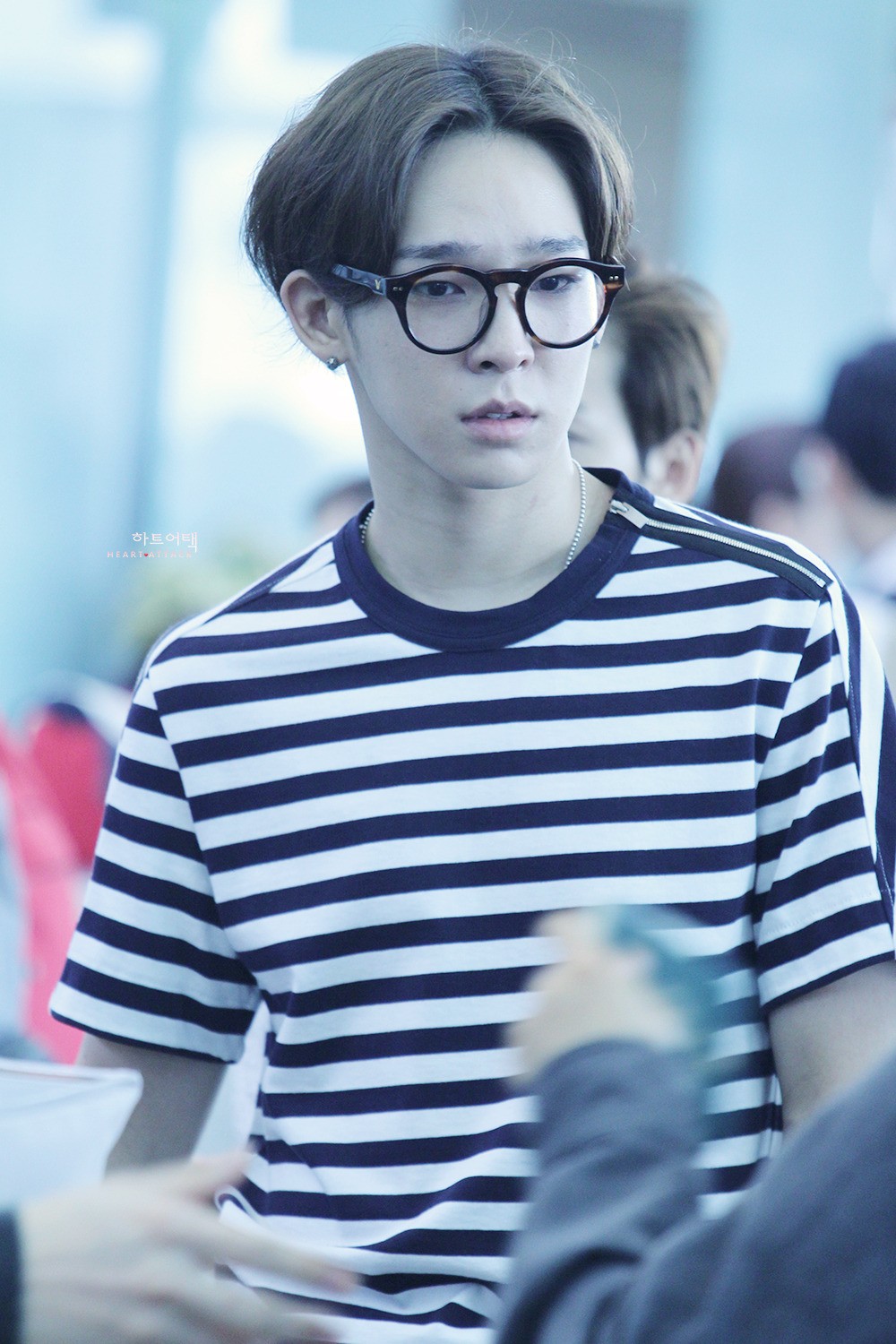 In response, Nam Taehyun openly revealed that he was also suffering from insomnia and bipolar disorder. 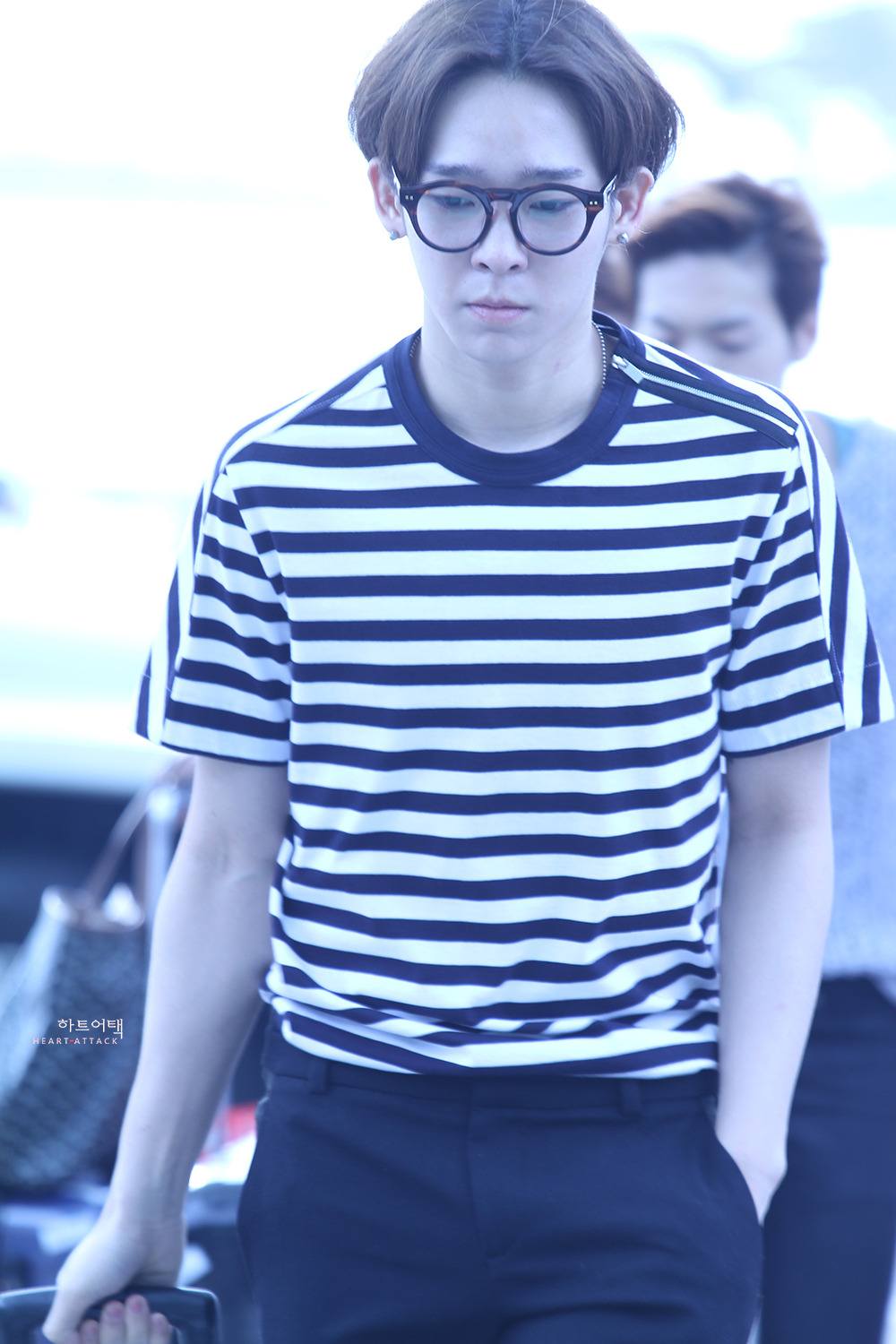 “I have insomnia, and I have bipolar disorder rather than depression, and I also have trouble managing my anger.

I believe you can also overcome these disorders.

I want to overcome them, too.”

We applaud Nam Taehyun for the courage he had to openly talk about his psychological disorders. 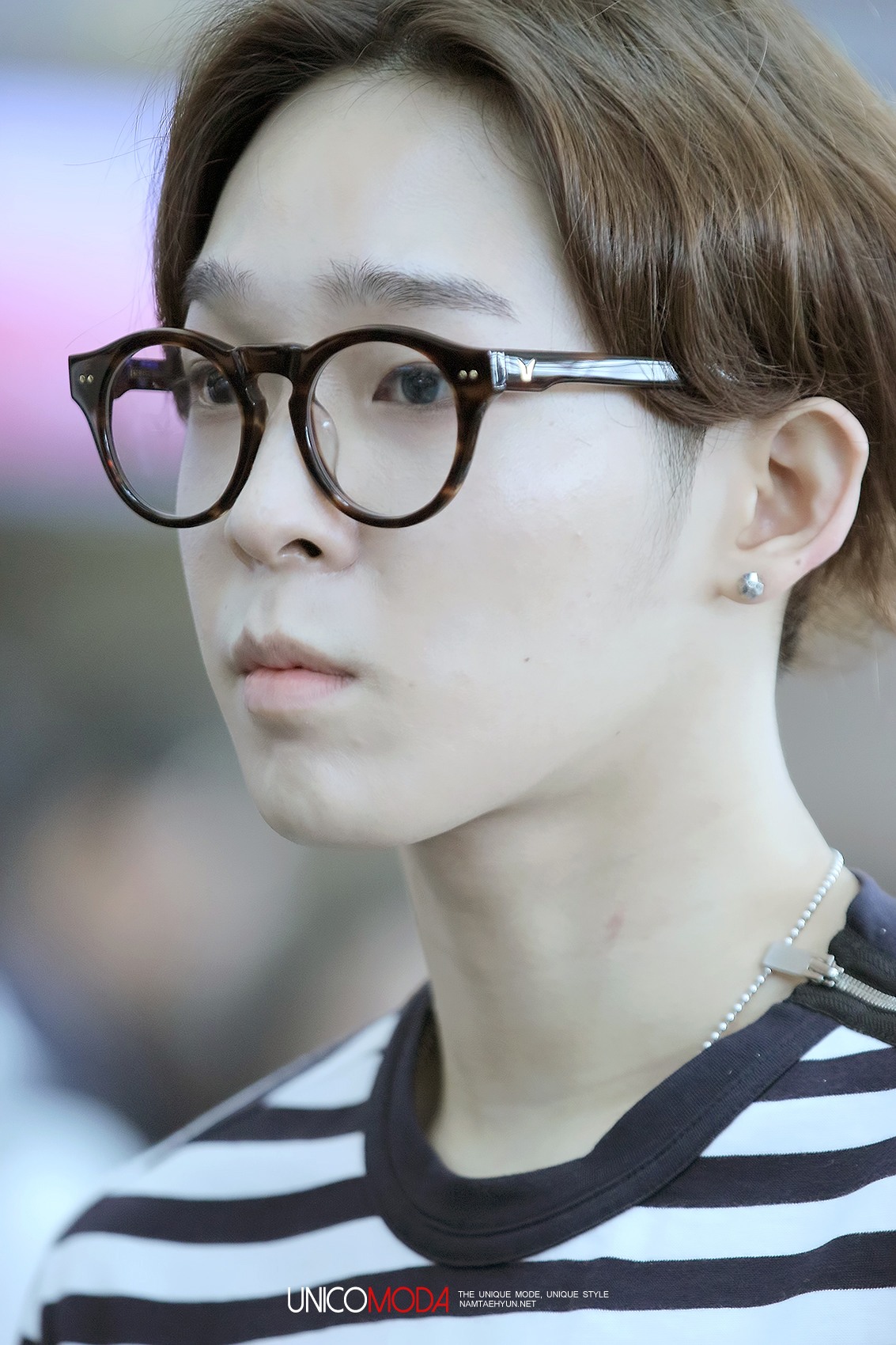 GOT7’s BamBam Reveals How Sunmi Persuaded Him To Join ABYSS COMPANY, And Her Reaction Has Us Soft