Since his drunk driving incident back in 2014, Leessang‘s Gil has refrained from making any appearances on television including withdrawing from Infinite Challenge.

After almost two years of reflection, however, the rapper finally revealed that he would be returning to TV as a producer on Mnet hip hop show Show Me the Money 5.

After hearing news of his return to television, netizens showed their support for the rapper and expressed their excitement to see him on TV once again. 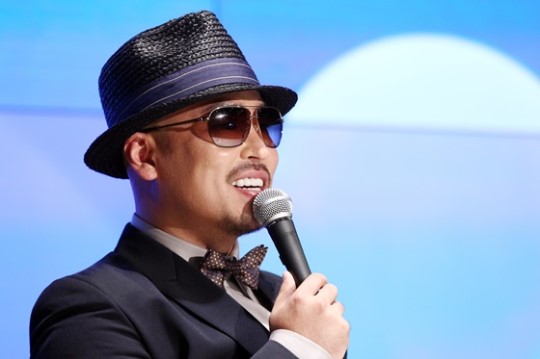 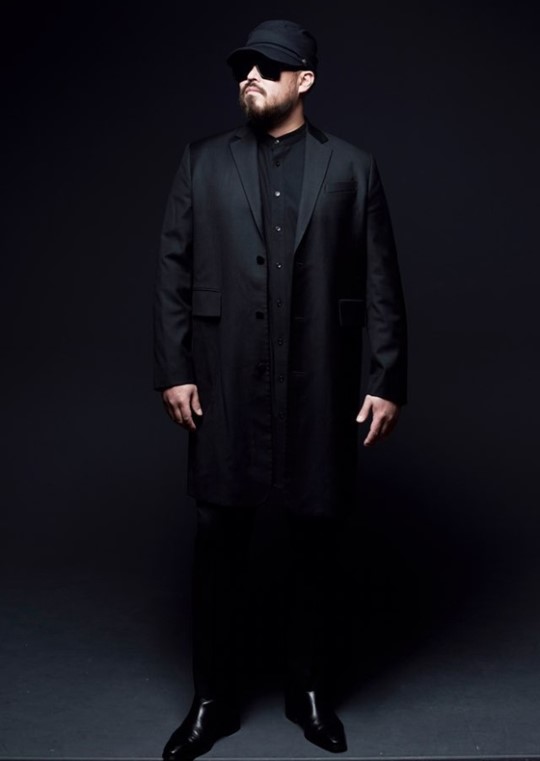 [+ 9375, – 488] His drinking and driving scandal took place long before other celebrities were caught with other things like illegal gambling and he’s making his comeback the latest…I’m going to cheer for this guy