Rookie group Hot Shot will be making their debut in the latter half of 2014, as one of the most anticipated debuts towards the year-end.

The debut of new boyband, Hot Shot, has been scheduled for October 30th. Prior to their debut, members have showed off various individual skills, such as rapping, dancing, and singing. The members also helped compose tracks and have been involved in hip-hop crews in the past.

Hot Shot plans to be a musician-centered group rather than a performance-centered group, and to reflect this, the song was produced by Zoombas, a renowned producing group known for songs such as “Growl” by EXO.

The new song “Take a Shot” includes Oriental melody and riff, heavy, but sophisticated electric guitar sound, dubstep and beating bass, showing a different approach to other idols who rely heavily on electronica or ballad genre.

Take a look at their debut album and group photo below: 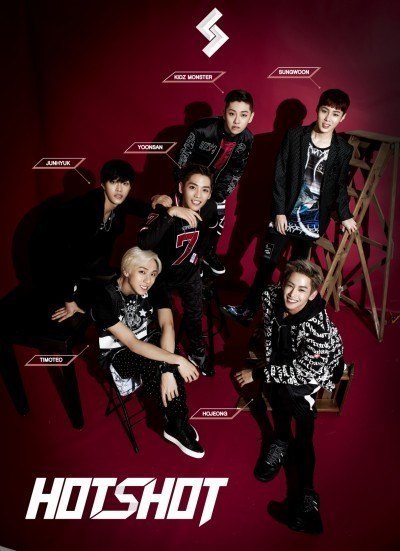 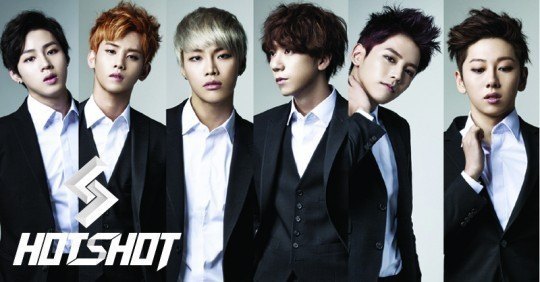 Hot Shot will debut on October 30th. Be prepared to watch the most anticipated idol of 2014 debut.